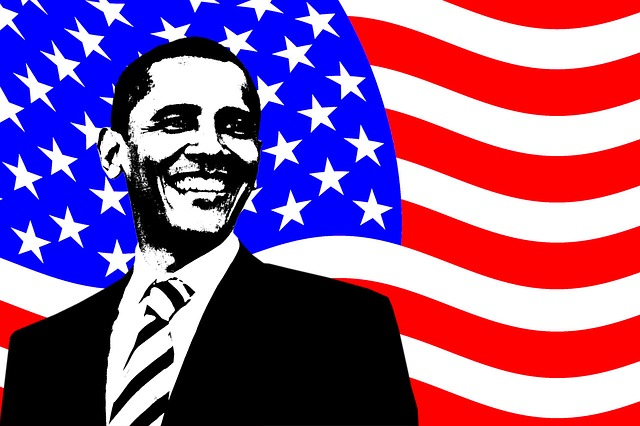 We really lead dull and boring workaholic lives, which is why so many Americans find Spain so
fascinating. But with Barack Obama,  at least we thought we’d get Health Care.
Now we all wonder: just what did we do to ourselves?

Everyone is disappointed. Probably, and most especially, President Barack Obama and wife Michelle, and their two darling daughters and official White House dog. He probably thought we’d have it easy by now, as they do in Europe and Canada (jealousy, outrage, comparison shopping)!

But nothing, it seems, is easy for Americans. Americans have to work for every little thing they have.

The Affordable Care Act, which President Obama signed into law on March 23, 2010, is now steaming ahead like a pre-Talgo choo-choo train as the government website has experienced delaying and debilitating technical problems which have forced the extension of government-declared deadlines for health care coverage in January. People are losing their coverage as insurance companies use the Act as an excuse to drop people like hotcakes after they have paid into their plans for years. 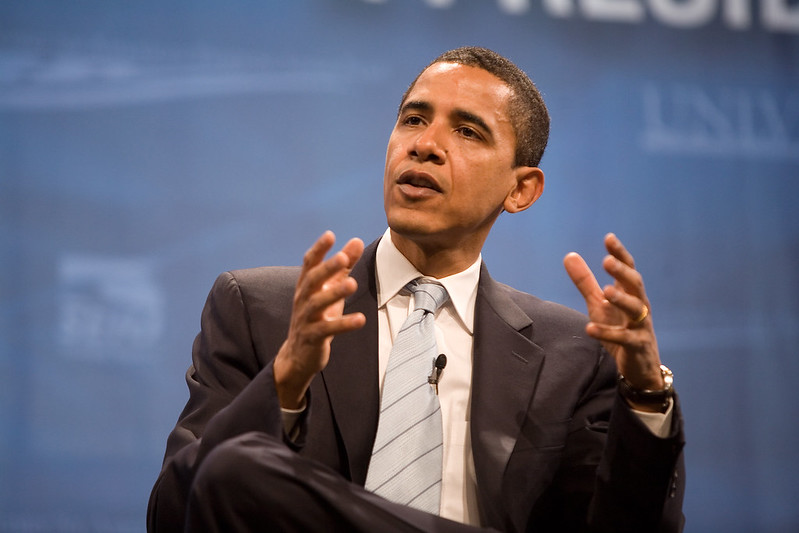 The people of America are bewildered and steaming mad. They really thought they were going to have it easy for a “change”. That, by the way, was President Obama’s campaign slogan. (Sound familiar? “Por El Cambio” in case you’ve forgotten.)

Premiums, many of them, are higher now as are deductibles, and doctors are actually shutting their doors rather than go into the new system which they say won’t cover their costs. What’s a mother to do, and I’m not a mother, just the aunt of nieces and nephews in the younger generation who are supposed to sign up for the new system and pay for all the elderly infirm and poverty-stricken people who used to just get care at emergency rooms across the country for free.

Barack Obama had a vision of Health Care for all in America, where people had to get their employer to cover them and not all employers would do that. And if you didn’t have a job, you had to meet strict guidelines for Medicare and Medicaid and really be without any substantial income. So many fell through the cracks it was a scandal that everyone wanted to fix in a country that was declared “the richest in the world” by some. How is that possible, we wonder now, with a trillion dollar National Debt and rising?

The sheer enormity of the costs of the program and the technical difficulties in its implementation are wreaking havoc in the people’s lives and in President Obama’s popularity polls. I guess it is true that “the best laid plans of mice and men gang aft to stray.”

Now Americans are worried about cutbacks in the so-called “entitlement” programs, such as Social Security, Medicare and Medicaid that will really leave hard-working citizens in the lurch when they retire. They were promised these things all their working life, and now they wonder, will it be there for me?

Republicans usually don’t consider the government a good manager of taxpayers money, even though they like to manage a bit of it themselves, and most Democrats consider the plight of the poor their main responsibility while they’ve got the majority. But the American people wonder, how are we going to pay for it all?

Americans have never had it easy: no fiestas, no month-long vacations on the Costa del Sol, no local festivals and holy days to observe with food and family and friends except for Christmas, New Year’s, 4th of July and Thanksgiving!

We really lead dull and boring workaholic lives, which is why so many Americans find Spain so fascinating. Remember, all work and no play makes jack a dull boy, they say!

But with Barack Obama, at least we thought we’d get Health Care. Now we all wonder: just what did we do to ourselves? The answer of course is in that little big sin: envy. We were envious of Europe and Canada.

Maybe Pope Francis has some suggestions that will take some of the green in us away.

Mary Foran is a much-loved and much-missed former editor of Guidepost. 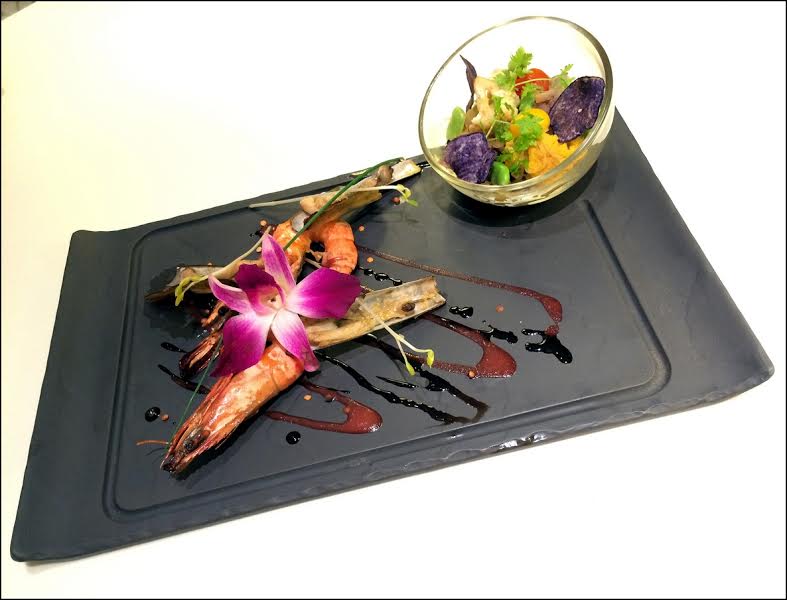