STATESIDE STORIES: Will marijuana be legal in America? Look before you toke! 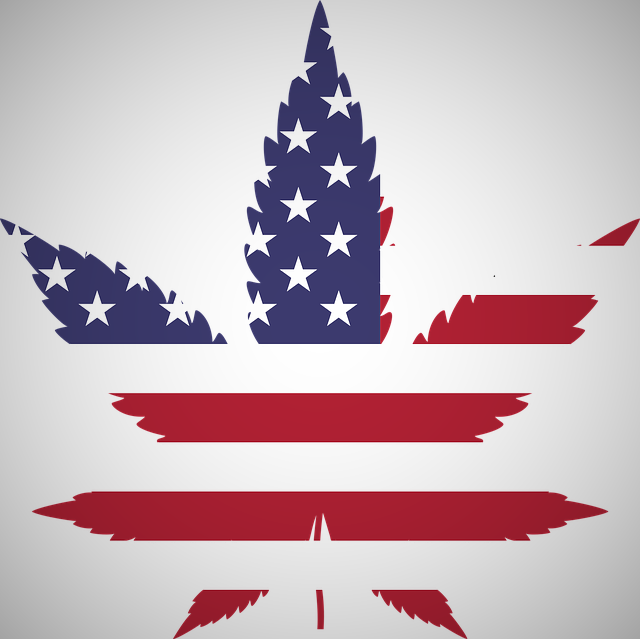 I remember strolling through a picturesque neighborhood in Cordoba and seeing a pot plant growing proudly on a balcony in the Spanish summer sun. I don’t know what the situation with marijuana in Spain is or what the laws are now, and I never ran across it when I was there, but since the subject is so much in the news here, I thought I would touch on it. With so many young people coming to America to look for work, they may want to be forewarned.

There’s a change in the air, and a very distinctive odor as well. Marijuana laws in the U.S.A. are being challenged throughout the country, and so far two states have legalized the recreational use of the “evil weed”. Washington State and Colorado are the first on the bandwagon, causing quite a stir in other states. Some states had made it legal for medicinal purposes only, but these two states saw fit in referendums to undo the tangle of criminal prosecution for the possession, sale and cultivation of the plant. Now there are legitimate “head shops” selling bongs and other cannabis paraphenalia, and businessmen are calculating how lucrative the industry will be in the coming years.

Driving “under the influence” will take on new meaning.(That’s what has me worried about it. It’s dangerous enough with drunk drivers on the road.) As for the smell, I remember the smoke wafting up from under the corner dorm room door in college–oh, those were the days of sweet innocence! I didn’t “toke” because I didn’t smoke–I couldn’t see the point in it!

Well, by now, twenty states and the District of Columbia have laws legalizing marijuana in some form. But in the Federal Government’s books, the possession of, sale of and cultivation of cannabis is still illegal and actually a felony. Cannabis is still a “controlled substance.” Yet, at the same time, the Federal Government has announced that if a state wants to pass a law decriminalizing the substance, they can do so if they have a regulation system in place. The legal confusion is obvious. Referendums in California and Oregon to legalize marijuana for recreational use barely failed. But in Georgia, for example, marijuana is still felonious.

So, therefore, the tide hasn’t turned in most states and “weed” is still considered a dangerous drug, federally and in the majority of US states.

Why the fuss about marijuana in America? Perhaps it is because the jails are full of offenders who have been caught “in possession” of over an ounce, or dealing for the substance on the street. Smoking “pot” in some circles is so common as to strain law enforcement to the limit, and courts are clogged with cases which some see as about a non-violent and harmless crime. Drug dealers would also have the wind knocked out of their sails if the substance became legal and was regulated by the state.

But the bottom line is, one is still walking a tightrope between legal and illegal use in the States and running the risk of incarceration, depending upon where you find yourself in the country. “Potheads” beware! 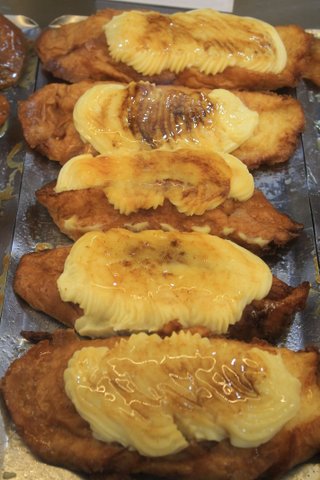 Previous article « TORRIJAS, LENT’S SWEET SOMETHING, IS GOOD FOR THE WHOLE YEAR 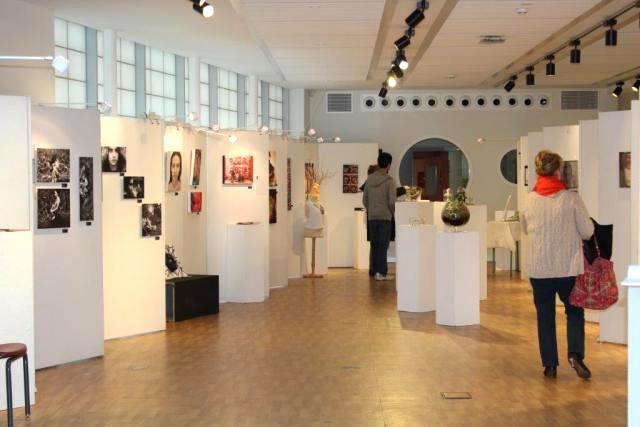