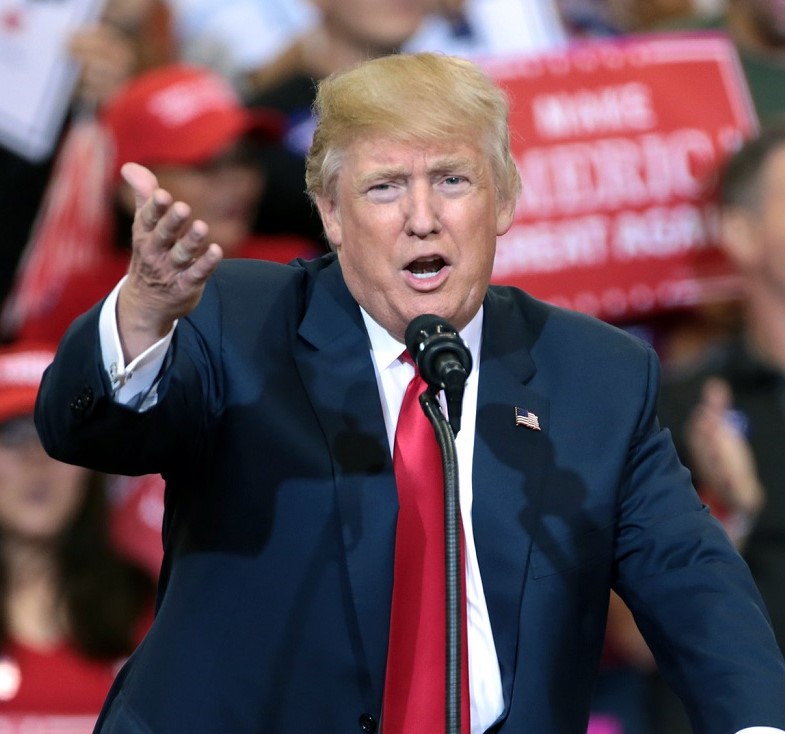 Trump, “the lion in the polls”

January has come in like a lion, and some think Donald J. Trump is the lion in the polls. The possible Republican Presidential nominee has recently evoked more controversy by calling for a ban on all Muslims entering the U.S. to avoid terrorist threats, a move roundly criticized by the media and Democratic hopeful Hillary Clinton.

Trump, a billionaire real estate developer with his own plane that rivals Air Force One, is not phased by criticism of his often candid comments and well-directed jabs. His campaign slogan, “Make America Great Again”, sewn onto extra-wide baseball caps in red and white, has followers excited and exuberantly counting the days to the 2016 Presidential election.

Trump is an author, a TV personality, a business tycoon and quite the character, but he is considered a Washington outsider, although he has contributed money to politicians on the left and right in past years.

Donald John Trump, Sr., born June 14, 1946, had German immigrant grandparents, and followed his father, Fred Trump, into the Real Estate Development business. Donald’s mother was a Scottish immigrant, born on the Isle of Lewis, off the west coast of Scotland. Trump says he is a Presbyterian, and most certainly a Protestant, although he has good relations with the church.

Trump graduated from the Wharton School of the University of Pennsylvania in 1968 with a B.S. Degree in Economics. He had studied in a military academy previously which he said gave him more military training than most branches of the service.

Martin Luther King Jr delivers ” I have a dream” at the Civil Rights March, Washington DC, on the 26th of August 1963 / PD

Trump owns the Miss Universe Pageant, Miss USA and Miss Teen USA, and has been married three times, with five children among them. His wife, Melania Knauss, is a native of Slovenia who has been naturalized an American citizen.

Trump has competition for the nomination of the Republican Party, but he sees himself and his followers as winners. Marco Rubio and Ted Cruz, both Cuban-American Senators, are in the running as is Dr. Ben Carson and Carly Fiorina.

While President Obama is working on gun control, the Martin Luther King Jr. federal holiday is coming up on the 18th, when America remembers the push for civil rights and the leadership of the man that gave black Americans the hope of the American Dream, “judged not by the color of their skin, but by the content of their character.”

As Martin Luther King, Jr. said, “I have a dream…” 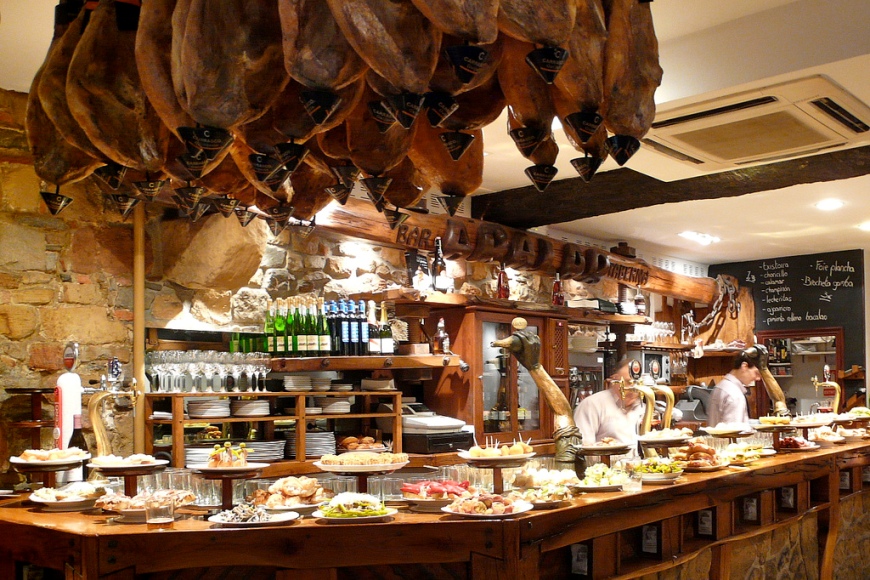 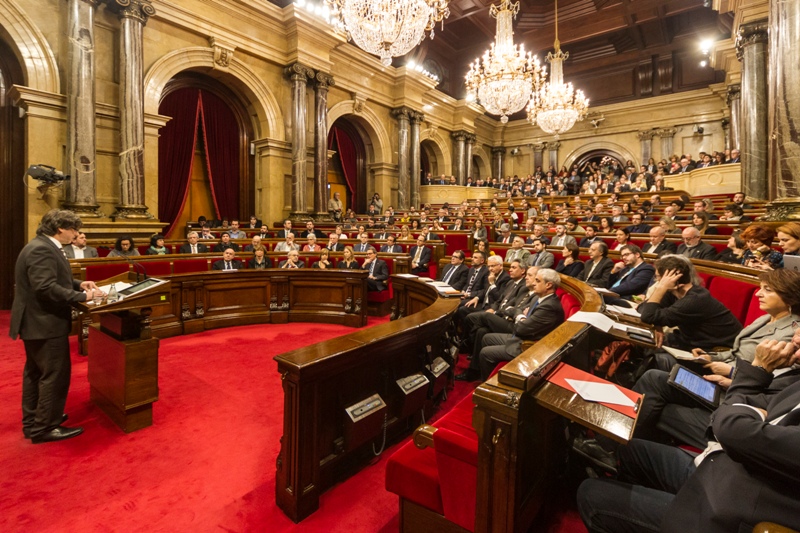 Next article CATALONIA GEARS UP FOR SEPARATION FROM SPAIN »