CHINA SERIES: PART I, TOWARDS A NEW CHINESE NEW YEAR!

This year, Chinese New Year falls on Tuesday, February 5th, 2019. It is to be called “The Year of the Pig”. It is celebrated by more than 20 percent of the world’s population.

Also known as “The Spring Festival” or “chunjie”, it marks the end of the coldest days of the year and welcomes planting and harvests, new beginnings and fresh starts. 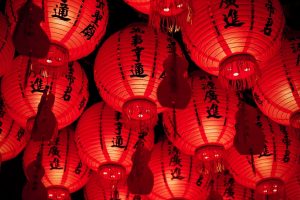 It actually coincides with the Lunar New Year which North and South Korea and Vietnam celebrate too. And although officially China has moved from the Lunar Calendar to the Gregorian calendar like the rest of the world, birthdays and ages are still calculated lunarly by some.

People in China take the day to pray to the Gods and their ancestors, at least if they are traditionalists. The old tales are told of the Monster Niam who came every New Year’s Eve until one boy was brave enough to fight him off with firecrackers, which are used even to this day to ward off monsters and bad luck.

In the morning of New Year’s Day, firecrackers are used again to welcome the New Year and bring good luck. In some families, paper money is burnt along with printed gold bars to bring fortune and good luck to their ancestors in the afterlife. 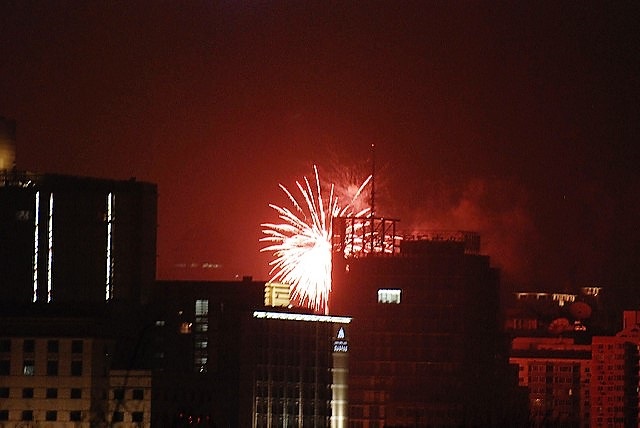 Due to safety and pollution concerns, fireworks have been banned in many Chinese cities with 500 cities having firecracker restrictions. However, many scoff and set off fireworks anyway! The Capital of Beijing had banned the practice for 13 years since 2006 until an angry public made them overturn the restriction.

In the United States, trade deficits with China have forced the Trump Administration to enact various trade tariffs on Chines goods, with the Chinese retaliating on American Agricultural goods. The Chinese have been caught red-handed committing industrial espionage and massive infringements of intellectual property rights, which could account for American losses of up to $600 billion dollars. (Vision Times)

An August report by the US-China Economic and Security Review Commission “noted that efforts to combat Chinese interference in American domestic affairs were hampered by the Chinese Communist Party’s largely successful insistence that the CCP is inseparable from China.” 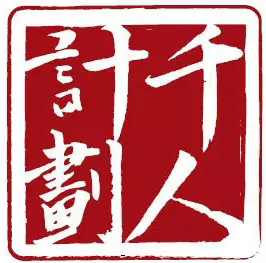 Seal of the Thousand Talents Plan

In an effort to combat the ongoing “brain drain” Chinese Thousand Talents Plan, U.S. investigators have been dealing with Chinese efforts to recruit scientists and technological experts for its own advancement.

According to the Vision Times article, “the report urges policymakers to draw a distinction between the Communist Party and China, warning against conflating ‘the positive influence that Chinese culture and people have with the targeted subversive influence of a foreign power…'”

In an October 4th speech, US Vice-President Pence was quoted as saying, “America will always believe Taiwan’s embrace of democracy shows a better path for all the Chinese people.”

So to all the Chinese people worldwide, we wish you a 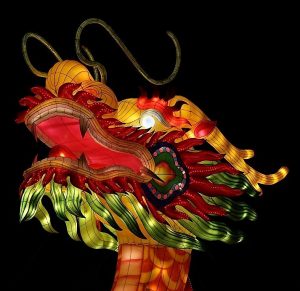 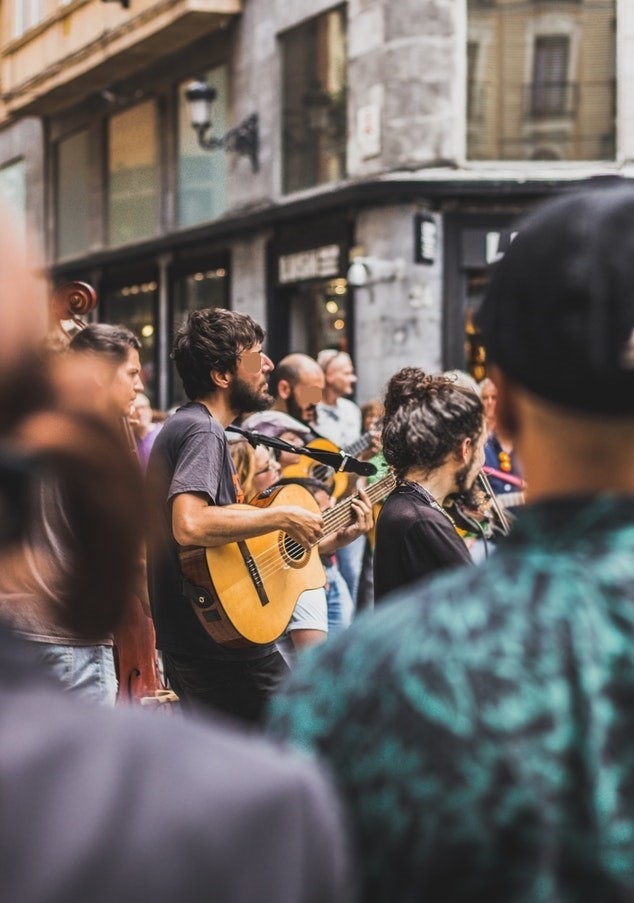