STATESIDE STORIES: Americans Abroad and the Long Arm of the IRS

You may have lived abroad for years, established a foreign-based life complete with local bank accounts and mortgages, paid local taxes et al, and you are still required to file. Dual citizens are required to file an American tax return for the IRS, and Americans born abroad as well.

This could be the most terrifying article you’ve ever read, depending upon two factors: your U.S. citizenship and your income. Remember what the Beatles sang about the Taxman? Well, the Internal Revenue Service is on the lookout for tax evaders everywhere.

Did you know that as a US citizen abroad, you are required to file an income tax form with the IRS every year, whether you have a tax liability or not? The Internal Revenue Service doesn’t care where you live or how much you earn, they want an accounting of your income just because you ARE a US citizen. Penalties for not filing are stiff, and there’s a voluntary disclosure program for those who haven’t filed to come out of the shadows, but some say such volunteers are too harshly penalized.

Of course, you have to earn more than $97,600(2013) a year to actually owe taxes to the US government; most of us don’t quite qualify for that! But CEOs and other top-flight business people certainly have a complicated system to deal with when it comes time to file. There are housing discounts and local tax credits, but most grumble it’s an unfair double-whammy that discourages good business environments for Americans abroad.

Both Democrats Abroad and Republicans Abroad agree that the whole idea is unfair, although it was intended to discourage real live tax evaders who stash their cash around the world outside of US territory and, they imagine, far beyond the reach of the IRS. The Association of Americans Resident Overseas has useful information, and they can be contacted at 34 Avenue de New York, 75116 Paris, France.

Cries of “double taxation” have reached the ears of the US Administration, which has signed treaties with countries such as Spain to avoid just that while trapping tax evaders in their own financial webs. Americans abroad can claim a foreign tax credit and exclusions from income that may eliminate their US tax burden entirely. But they still must pay local sales taxes and Value Added Taxes(VAT), and even property taxes, for example, meaning it ends up being quite expensive to live abroad for Americans. Self-employed ex-patriots can claim a foreign housing deduction, instead of the foreign housing exclusion which the employed can claim.

Foreign banks are now required by law to report their US citizens account balances because of the Foreign Account Tax Compliance Act (FATCA) which came into effect July 1, 2014. The law has struck fear into the hearts of most Americans abroad who are delinquent in their tax filings. Recently, however, the IRS has realized the failure of the process with accidental non-filers, so has taken away penalties in a gesture of amnesty to long-delinquent tax filers living abroad. There is now a Streamlined Filing Compliance Procedure on the IRS website.

Groups like American Citizens Abroad are working to change the citizen-based tax laws to residency-based laws, which would align US tax policy on individuals to that of the rest of the world. They contend that taxpayers residing outside the US have even been known to be questioned at the US border regarding back taxes since the IRS coordinates with the Department of Homeland Security on a list of flagged taxpayers.

But the IRS is not exempt from controversy. Recently, it has been under the media gun due to the loss of emails written by former head Lois G.Lerner in a scandal that involved targeting of conservative groups seeking non-profit status with the IRS. The sensitive emails apparently were deleted en masse in computer glitches which Congress found very suspicious. Lerner refused to answer questions about the scandal and was declared in contempt of Congress before her retirement from the IRS in September of 2013.

The Income Tax Convention with Spain was signed at Madrid on February 22, 1990 “for the avoidance of double taxation and the prevention of fiscal evasion with respect to taxes on income.”

If you have any questions about the new tax laws, you can go to the IRS website, or call the American Embassy, anonymously of course! 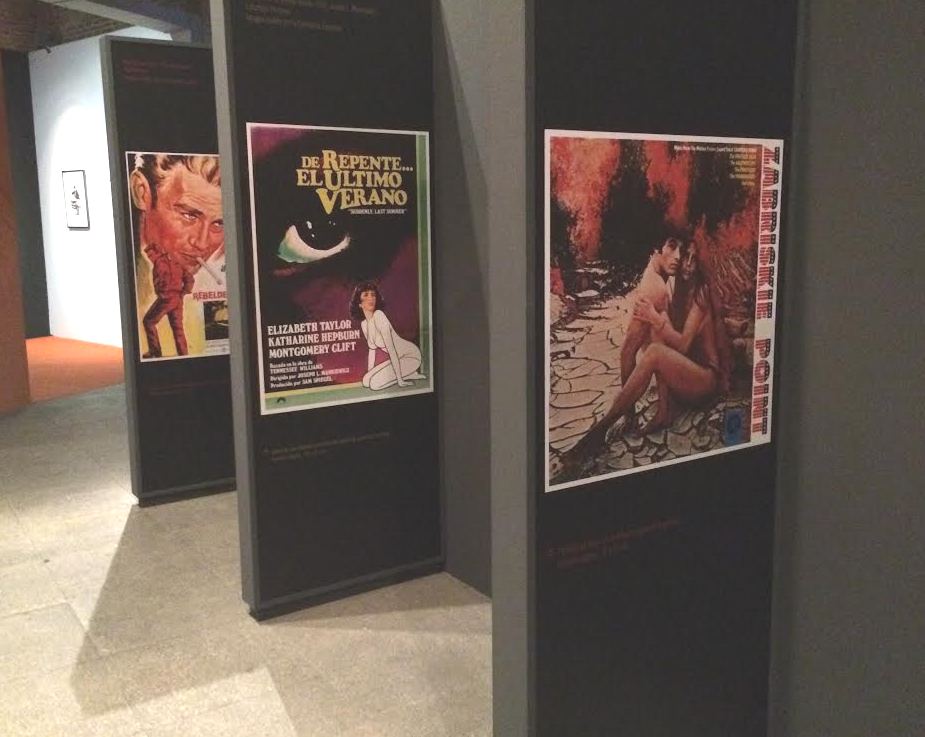