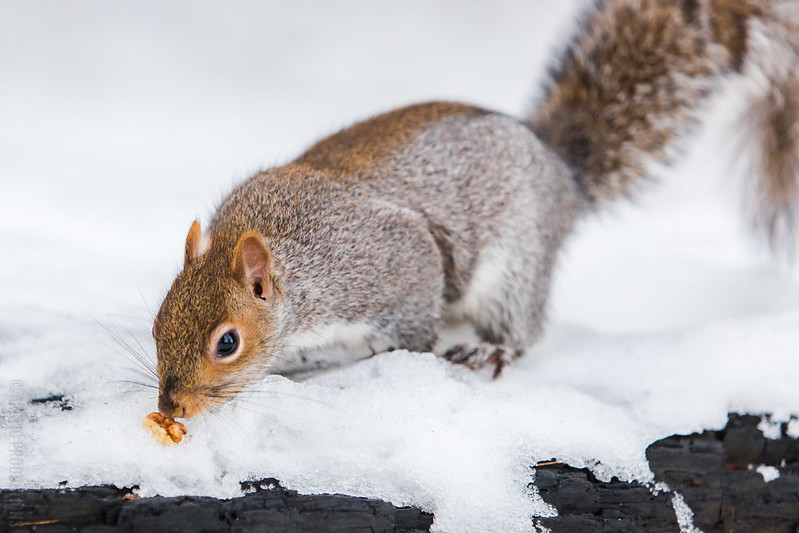 The first snow of the season came in big, wet flakes, blanketing the rooftops and the grass in an after-Christmas afterthought. Traffic turned home-bound so as not to get caught in the inevitable snarls and skidding.

The squirrels in their warm fur coats didn’t seem to notice as they foraged for the peanuts kind neighbors threw out for them.

But in this part of the world, the white-whipped topping didn’t last long, and by nightfall the snow had turned back to rain. 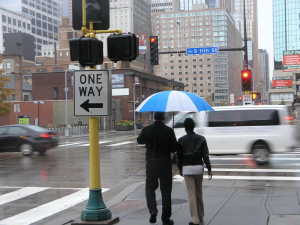 Rain, constant rain, had been causing flooding all over the region, and in many, many parts of these United States. A 3, 600 mile wide country goes through so many kinds of weather, it is hard to keep up with it.

The East is known for its cold, harsh winters, but as recently as a few weeks ago they were wearing shorts and sandals. Now they’re in for it!

The Mid-West gets these blasts of cold weather coming in down from Canada and the Great Lakes Effect, while the South can get drenching rains too.

The Desert Areas get their share of cold and snow in winter, compared with the blasting heat of summer.

The West Coast goes from the chills of Canada and Alaska, to the Palm Trees of Southern California, and

the cold, damp and dreary fogs of San Francisco.

Winter storms bring in downpours that cause mudslides for houses perched on spectacular cliffs along California beaches, and there has even been a winter wildfire in an area still suffering from the summer drought.

Weather forecasting is a big business in the States, and meteorologists have their work cut out for them as they try to bring the latest news to the public. Swathes of tornadoes wreak havoc and disaster in their wake in the Plain States, and of course hurricane season is around the corner.

But back to the snowflakes! They were a welcome sight as we waited for the New Year 2016 to dawn. More may come, as we think about our NEW YEAR RESOLUTIONS:

1) READ MORE BIOGRAPHIES
2) LEARN TO BAKE(cooking is getting easier!)
3) BE ACTIVE!
4) UPGRADE MY TECHNOLOGY
5) “Should old acquaintance be forgot, and never brought to mind…”
–
There should be more, but now it’s your turn, folks!
–
——
–
Images
Featured image by Jason Parrish, CC BY-ND2.0
Raining by Minneapolis Public Works, CC BY2.0
“Happy New Year” banner by freedesignfile.com, CC-Attribution
– 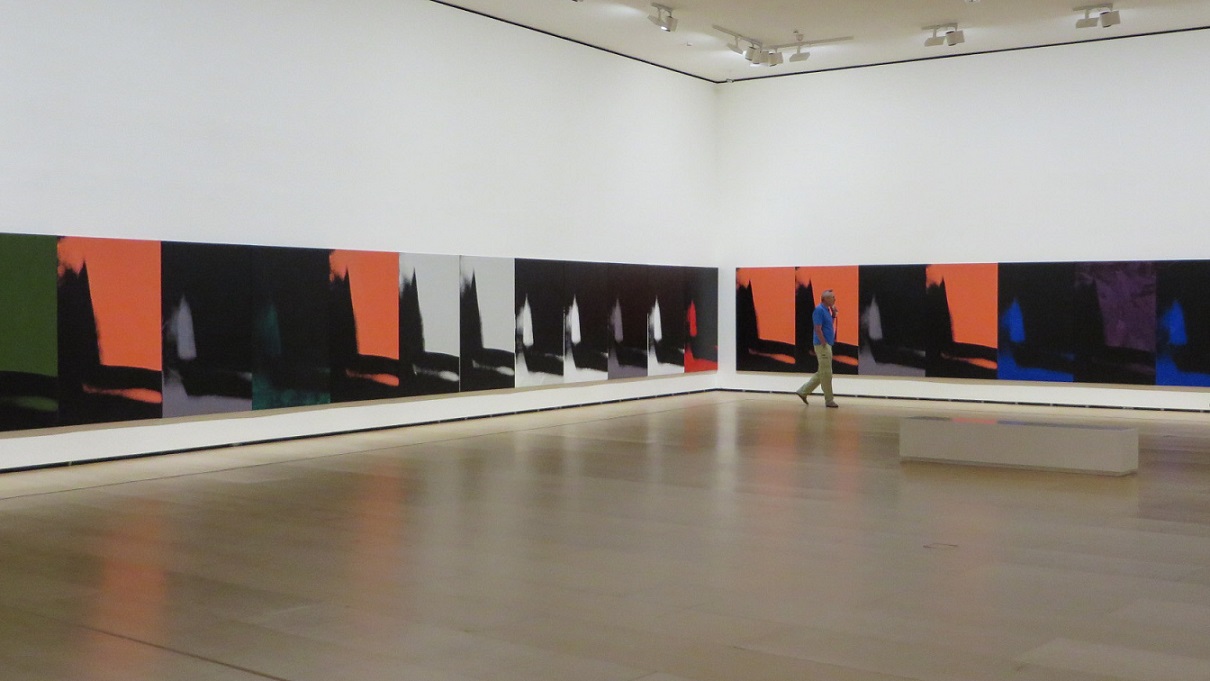 Next article YOUR DATE IS IN THE SHADOWS »