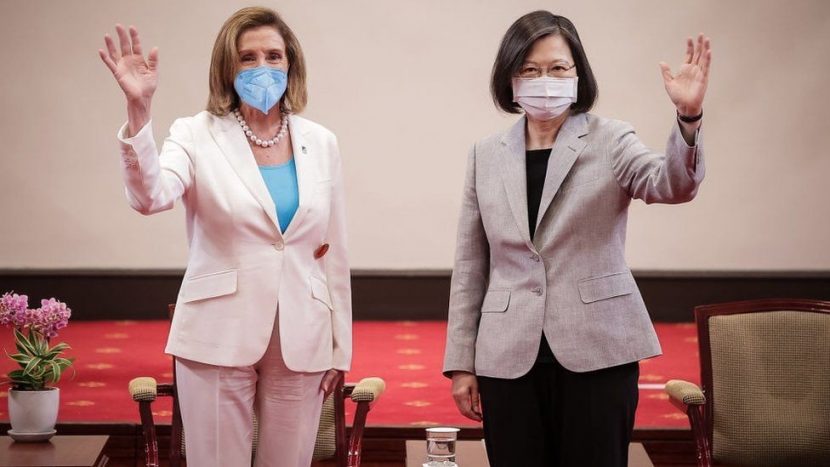 Speaker of the United States House of Representatives Nancy Pelosi, left, and Tsai Ing-wen, President
of Taiwan, officially the Republic of China, on the latter’s visit to Taiwan on 2 August 2022
as part of a tour of Asia, stopping in Singapore, Malaysia, South Korea and Japan

As Christopher Wray, Director of the Federal Bureau of Investigation said in a speech at the Hudson Institute, China represents “the greatest long-term threat” to the economic vitality and national security of the United States. 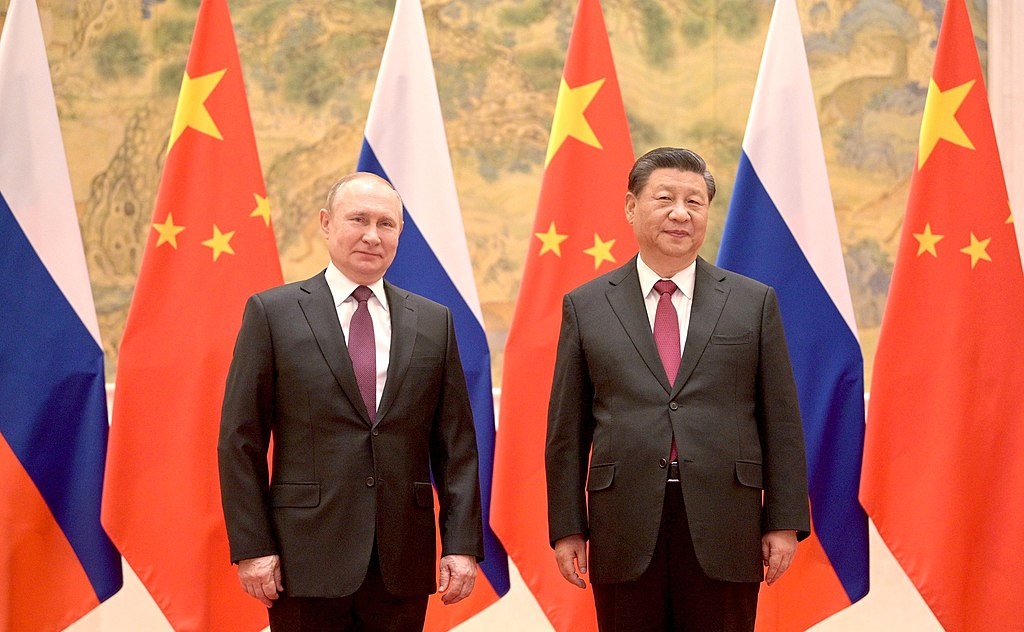 The Chinese Communist Party, he said, is engaged in a multi-layered, generational campaign to become the world’s economic and technological leader.

“It is waging this fight not through legitimate innovation, not through fair and lawful competition, and not by giving their citizens the freedom of thought and speech and creativity that we treasure in the United States. Instead, China is engaged in a whole-of-state effort to become the world’s only superpower by any means necessary.” 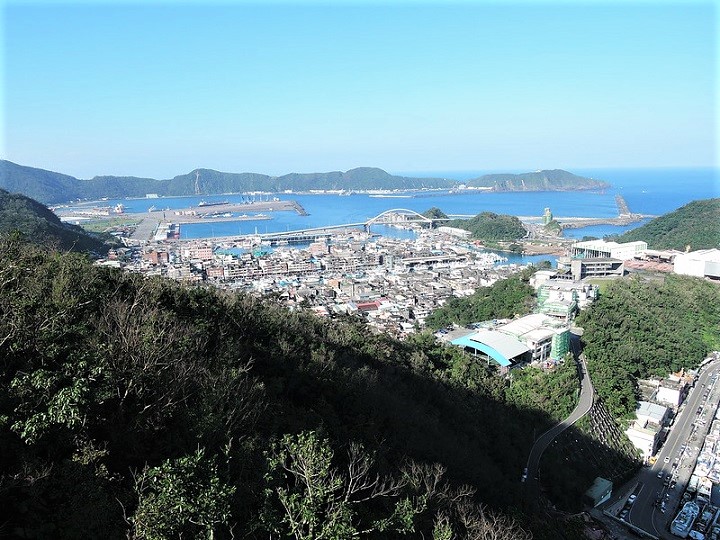 “This is not about the Chinese people…For generations, people have journeyed from China to the United States to secure the blessings of liberty for themselves and for their families—and our society is better for their contributions.”

This week, Speaker of the House Nancy Pelosi landed in Taiwan in defiance of stark warnings and threats from China, including the shooting down of her military plane, if she should dare visit the independent island nation which China claims as its own.

Pelosi, 82, is the highest ranking elected US official to visit Taiwan in 25 years. Beijing has made it clear that it considers her presence as a major “provocation.” 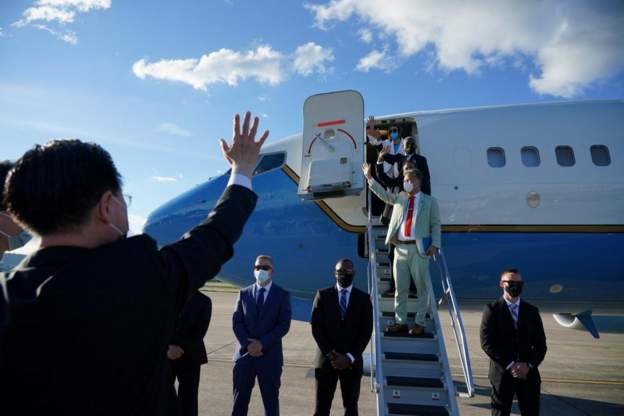 China’s military said it was on “high alert” and would ”launch a series of targeted military actions in response” to the visit. 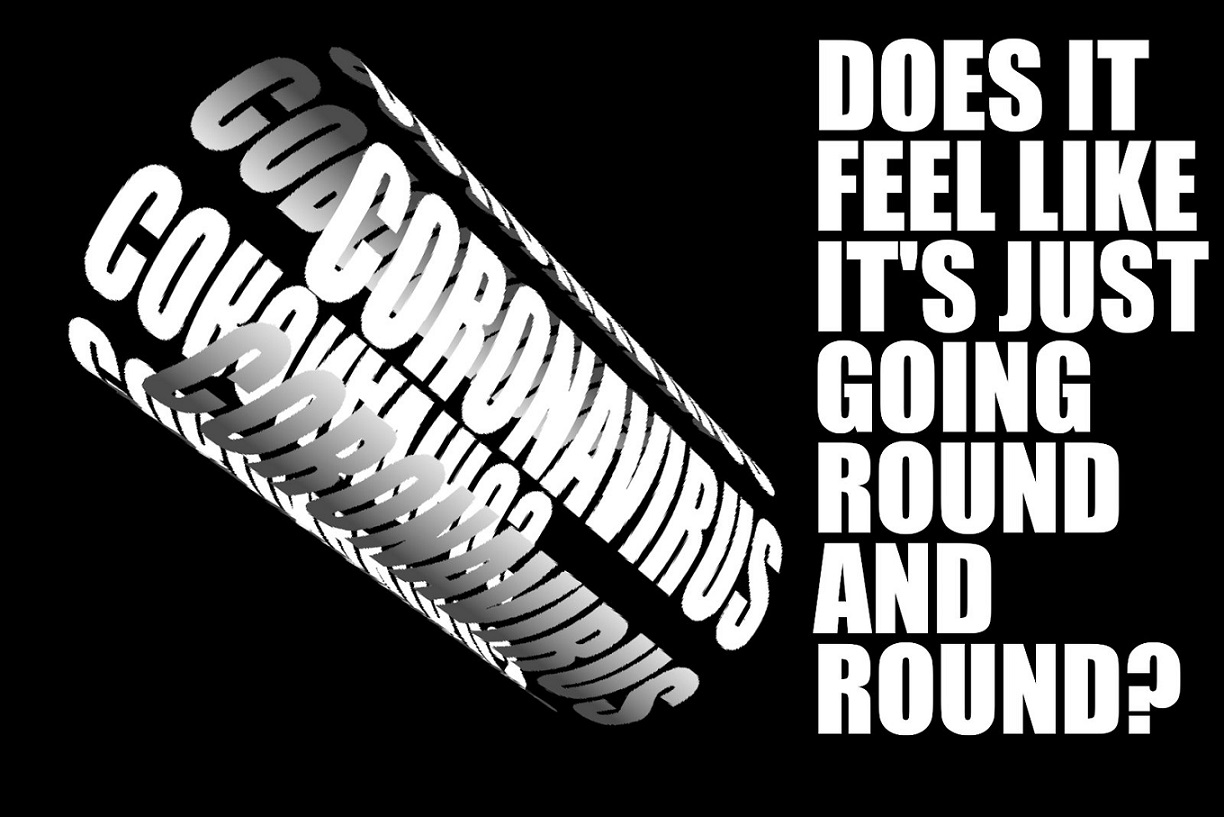 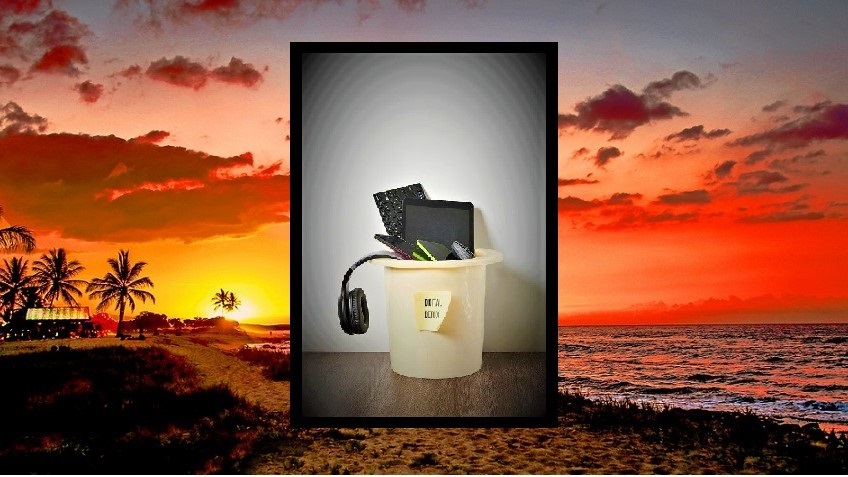