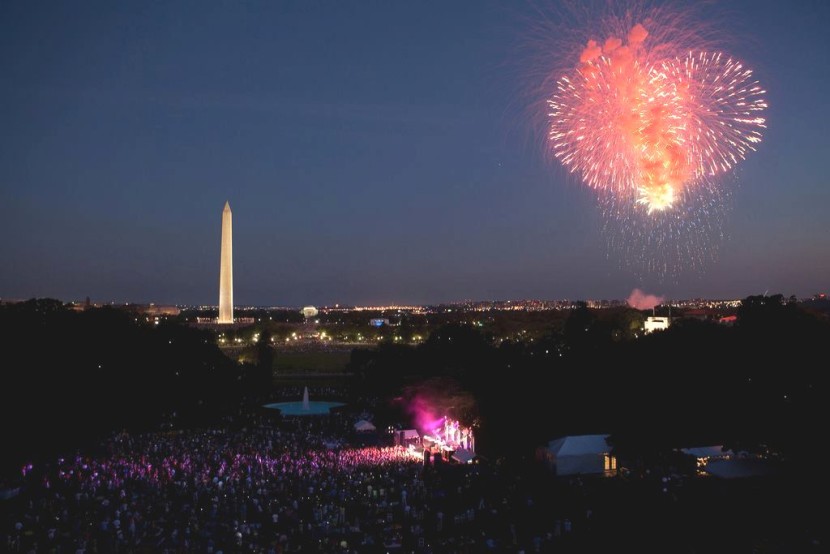 A cold beer or two, grilled steaks, chicken, pork and vegetables such as a crisp green pepper and sweet corn-on-the-cob, the ever-present hot dog, bratwurst and hamburger, and you’ve got yourself an all-American backyard barbecue.

But not everyone has a backyard and a charcoal grill set with lighter fluid. For them, celebrating Independence means parades and firework displays and over-the-top sales at many stores.

Wracked by heavy rainstorms, the White House’s annual Fourth of July picnic for military members and their families had to be cancelled from the South Lawn. But rain didn’t stop the fife and drum corps, the parade and the concerts on the National Mall.

According to official sources, some 4000 people became new American citizens in naturalization ceremonies across the country from July 1 through the 4th.

Meanwhile, there was a hot-dog eating contest, a candy drop from a bomber in Orem, Utah, and the participation of Presidential candidates in local festivities in many states.

Security measures were in full force as ISIS chatter on the internet raised the threat level over the celebratory weekend. Some overseas US Embassies had even changed the date of Independence Day celebrations to avoid further conflict.

Now that July is in full swing and summer temperatures are with us, it’s time to sip a cooling Horchata and breathe a collective sigh of relief, while remembering the tourists killed in Tunisia at the hand of deranged terrorists.

Directions
1. Preheat the oven to 325 degrees F.
2. Lightly butter a 10 1/4” x 3 5/8” x 2 5/8” loaf pan.
3. Line the loaf pan with parchment paper strips on the bottom and all sides.
4. Sprinkle 1/4 cup of the dark brown sugar on the bottom of the loaf pan.
5. Using a stand-up electric mixer with the paddle attachment, cream the butter, dark brown sugar and honey until light and fluy.
6. Add the vanilla extract, vanilla bean, lemon zest, and lemon juice.
7. Scrape the bottom of the mixing bowl.
8. Sift the dry ingredients.
9. Add the eggs and buttermilk alternately with the sifted dry ingredients.
10. Remove from mixer and hand mix to be certain all is incorporated.
11. Take 2 large peaches and with the skin on, cut each peach into 12 pieces.
12. Arrange the cut cherries in a single layer onto the sprinkled dark brown sugar.
13. Layer the peach slices on top of the cherries, allowing them to touch one another.
14. Carefully pour in the prepared batter. Smooth the batter with a mini oset spatula.
15. Gently tap the entire pan on the table about 5 times to be certain the batter fills between the peach slices and cut cherries.
16. Bake for approximately 55 – 65 minutes. Cake is done when cake tester probe (toothpick) is inserted and comes out clean.
17. Allow the cake to cool inside the loaf pan for 1 hour.
18. Carefully turn over loaf pan onto a serving platter and release cake from pan.
19. Serve slices of cake with a small dollop of crème fraiche, vanilla ice cream or lemon sorbet.
To finish, the White House also uses mint, lavender, and strawberry blossom from the kitchen garden.

Featured image: On the night of this year’s Fourth of July over National Mall. Photo: White House 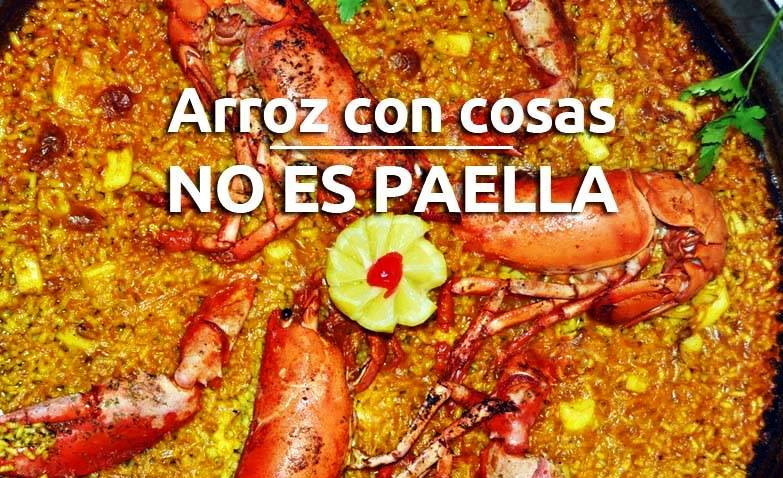