For some of today’s Native Americans, looking back to the Pilgrims’ plight which saved
them with sheer kindness, showing them how to grow corn and live off the
land, the history of Thanksgiving is bittersweet

On Thanksgiving Day, the fourth Thursday in the month of November, families and friends gather ’round the dinner table in a traditional feast that goes back to the times of the Pilgrims and the Native Americans who lived in the New World before them.

Nowadays, the commemorative feast has traditional components: a roasted turkey, sweet potato casserole with baby marshmallows lightly browned on top, green beans, stuffing, cranberry sauce and. of course, pumpkin pie with sweetened whipped cream. Or whatever is your antoja!

Many people in the States volunteer with charities on this day to feed the hungry and homeless who find themselves on the streets of the city in the rain, snow, sleet and cold. It’s a day to give thanks for all your blessings, and a day to give to the less fortunate. These are the unsung heroes of society, who quietly help out the country’s poor.

The history of Thanksgiving is one of neighborliness, back then between the Wampanoag Native American tribe, and the Pilgrims, who had left England to seek religious freedom and territory in America. The Mayflower left Plymouth, England with 102 passengers, only half of which survived that first terrible winter to see their first New England spring. The others died of exposure, scurvy and outbreaks of contagious diseases.

It was in November 1621 when the Pilgrims’ first corn harvest came through with the help and advice of the Native Americans. Governor William Bradford organized a celebration to which the tribe was invited, including the Wampanoag chief, Massasoit. The feast lasted three days and is considered the first Thanksgiving.

Fast forward to 1827, when Sarah Josepha Hale, a noted magazine editor and prolific writer, started a campaign to establish Thanksgiving as a national holiday. (Hale was known as the author of the nursery rhyme “Mary had a little lamb” among many other writings). Hale published editorials and sent letters to governors, senators, presidents and other politicians over a span of 36 years. Finally, in 1863, at the height of the Civil War, Abraham Lincoln heeded her suggestion and set Thanksgiving Day as the last Thursday in November.

In 1939, President Franklin D. Roosevelt moved the holiday up a week to spur retail sales during the Depression. In 1941, faced with popular opposition to the change of date, Roosevelt signed a bill ensuring that Thanksgiving would be the fourth Thursday in the month of November.

Since 90% of Americans eat turkey for the holiday, roasted, baked or deep-fried, a tradition began with the President of the United States giving one or two turkeys a full pardon each year, so that they can live out their natural lives in retirement on an unspecified farm.

Thanksgiving is also a day known for its parades, the most famous one being the Macy’s Thanksgiving Day Parade in New York City, held there since 1924.

Giving thanks to God for the blessings of a bountiful harvest is really an ancient custom, ascribed to the Egyptians, the Greeks, the Romans etc. and the Native Americans, who feasted and commemorated the Fall harvest “long before Europeans set foot on their shores.”

For more information on the History of Thanksgiving, see www.history.com/topics/thanksgiving/history-of-thanksgiving.

For some Native Americans now, looking back to the Pilgrims’ plight which saved them with sheer kindness, showing them how to grow corn and live off the land, the history of Thanksgiving is bittersweet.

The settlers, on the other hand,(which includes us all) see it as confirmation of a certain kind of “manifest destiny”, a concept which goes back to the beginnings of the Great Push West.

Since Europeans are so closely tied to Thanksgiving, here is a recipe for Brussels Sprouts!
– 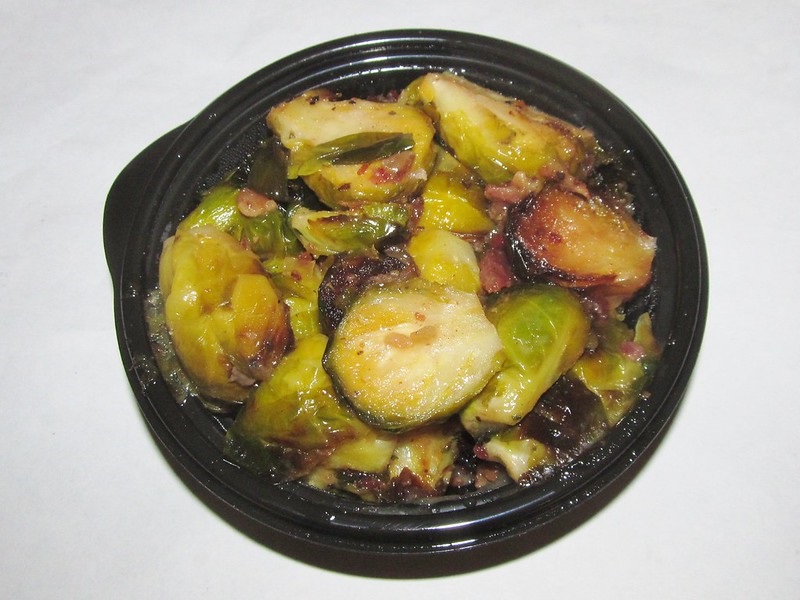 Preheat oven to 425 degrees F. Cook bacon or sautee lacon, save drippings from bacon. Put Brussels Sprouts in bowl with drippings, salt and pepper and toss. Place on baking sheet in single layer and roast until browned, about 20 minutes. Put back into bowl with bacon or lacon, add balsamic glaze, toss together and serve.

This recipe was adapted from “Woman’s World” magazine, November 14, 2016 edition, which featured Thanksgiving ideas from cooking star David Venable and Ree Drummond, “Pioneer Woman” cooking expert who lives on  an Oklahoma cattle ranch with her husband and children and dogs, and is a photographer and blogger, and in the business of cooking!

(You might want to add chopped nuts and raisins to your roasted Brussels Sprouts!)

HAPPY THANKSGIVING TO ALL! 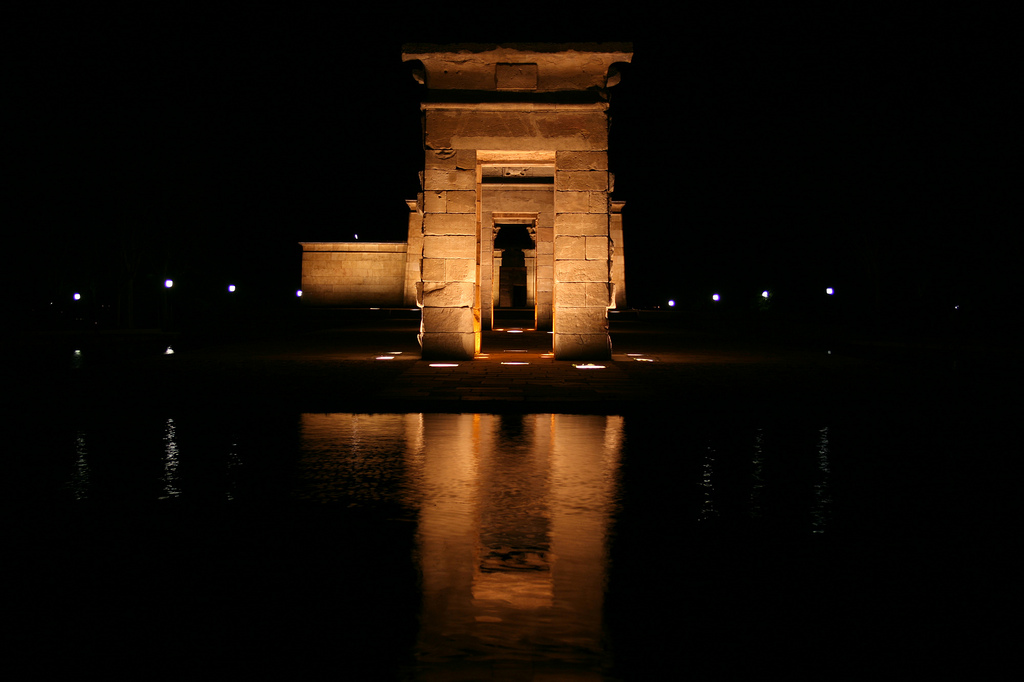 Next article NOBLESSE OBLIGE AT THE RASTRILLO »