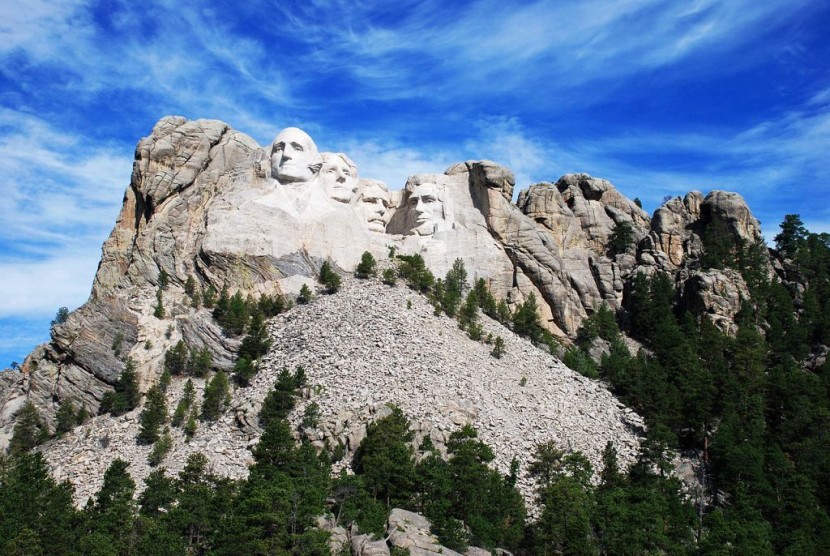 President’s Day on Feb 15th this year is the holiday Americans have chosen to honor George Washington and Abraham Lincoln whose birthdays both land in February. By association, it honors all American Presidents, who can’t all have their own day.

As a nation, Americans have tended in the past to glorify our Presidents, as proven by the gigantic rockface carvings at Mount Rushmore in South Dakota, and in Washington D.C., the Lincoln Memorial and the Washington Monument, which are all must-sees for the intrepid traveler to the U.S.

But by now, in 2016, with so many Presidential hopefuls vying for this powerful office, Americans are getting choosier about the men, and women, they are about to so honor with the post.

For example, President Barack Obama has had quite a time convincing an often skeptical and often prejudiced populace that he is working for the good of the country with the Affordable Care Act and his limited “boots on the ground” fight against ISIS, immigration policies and domestic and foreign policies.

So far in the 2016 race, there have been many debates and two primary elections, the first one won by the Republican Senator Ted Cruz, who edged out Donald Trump, with Senator Marco Rubio coming in third. On the Democratic side, Hillary Clinton just barely won this Iowa Caucus over Senator Bernie Sanders, a self-proclaimed Democratic Socialist.

The second primary in New Hampshire had Donald Trump leading in the polls for the Republicans and Sanders for the Democrats. (And this time the polls’ forecast proved right: indeed, Trump won, and Sanders too, trashing Hillary with more than a 22 percentage-point difference.)

Trump had accused Senator Ted Cruz of manipulating information about Ben Carson staying in the race or not to gain more votes in Iowa. The back and forth between Republicans kept people glued to their TV sets awaiting the latest impolite and underhanded attacks from the contenders.

Some, including Trump, thought that Ted Cruz was ineligible to run for President because he was actually born in Calgary, Canada. But since his mother was an American citizen, he was a dual citizen until he renounced his Canadian citizenship in 2014.

Both Marco Antonio Rubio, and Rafael Edward (TED) Cruz are Cuban-Americans and both studied law before going into politics. Ted was born December 22, 1970 and Marco was born May 28, 1971 in Miami, Florida which makes them 45 and 44 respectively. Ted has represented Texas since 2013, and Marco represented Florida.

Hillary Clinton, as Secretary of State. Her emails haunt her  as she aspires to become the Democrats’ presidential candidate

Their styles are very different, with Marco seemingly much younger than Ted, who is considered an ultra-conservative and has filibustered in the Senate. Marco has been on a variety of Senate committees and Ted wants to abolish the IRS and institute a flat tax system. Both are pro-life and believe that marriage is between a man and a woman. Needless to say, they both consider themselves Catholics.

As for the other hopefuls, Carly Fiorina is down in the polls, along with Dr. Ben Carson, Gov. Chris Christie, and the rest. If a woman is to be elected President of the United States, it doesn’t look like that will come from the Republican side. Democratic candidate Hillary Clinton is still struggling with an FBI investigation into her use of emails while Secretary of State.

All in all, Americans are winnowing out the overpopulated field and realizing that Presidents are people too: they get angry, they complain, they whine and they toss zingers at each other during televised debates. Some have commented that the 2016 crop of candidates don’t seem very “Presidential”.

It seems that the good old days of glorifying our leaders is long past and we’re stuck with real people who, for some reason, want the most difficult job in the world.

Previous article « SPAIN POLITICS: NEVER DULL MOMENT IN AND OUT OF THE HEN HOUSE 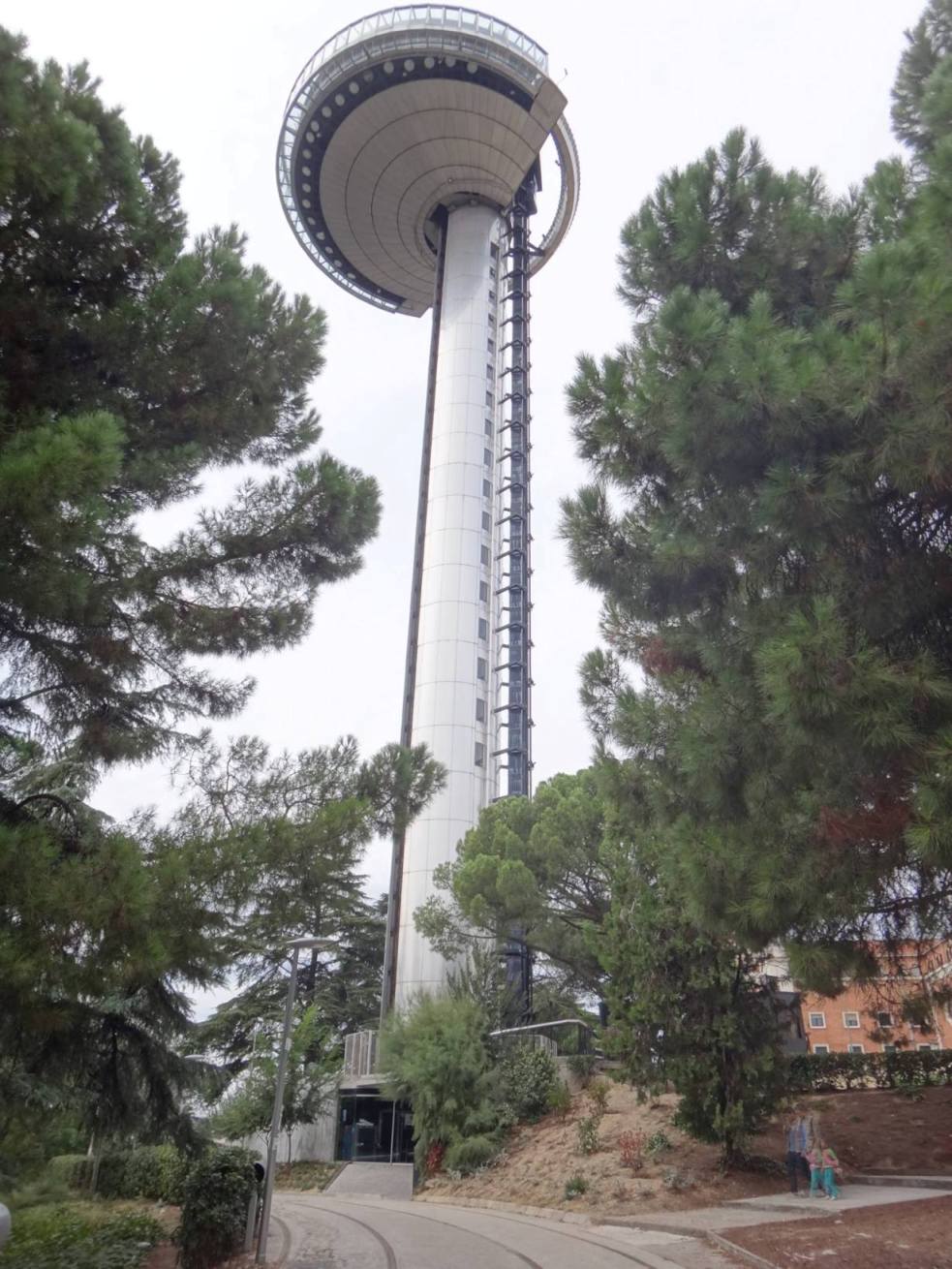