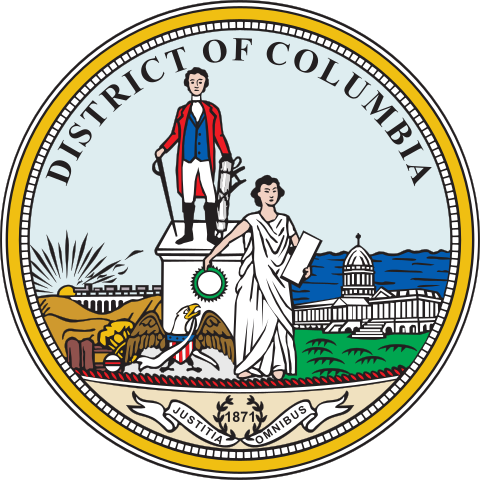 Official seal of the District of Columbia

Last week the House of Representatives approved a measure, by a margin of 216 to 208, to make the capital city of Washington, D.C. the 51st State of the United States. The bill will now go to the Senate where it is doomed to failure, according to the experts.

This is the second time in the past two years that House Democrats have approved legislation that would grant statehood to D.C. although not all 50 Democrats in the House support the measure. 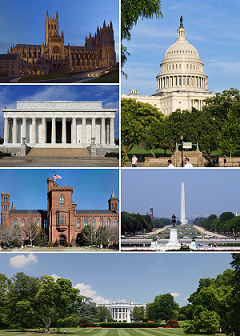 The White House made a formal declaration backing the legislation, saying it would give D.C. residents “long overdue full representation in Congress.”

The idea to grant statehood to D.C. has been opposed by Republicans because it would probably give the Democrats two more Senators and a House Representative, according to how the District votes. In the 2020 election, 92 percent of the area backed Joe Biden.

Other arguments made by Republicans include the fact that the founders didn’t intend for the District to be a State. They consider it would be better if the city became part of a state that already existed such as Maryland.

D.C. currently holds three electoral votes but its delegate can’t vote on legislation. That delegate, Eleanor Holmes Norton, along with other advocates, argue that the District puts more into Federal taxes per capita than any other state. The District’s 705,000 people would also make it a more populous place than Vermont and Wyoming with Alaska not far behind.

A recent poll from a think tank called Data for Progress says that 54 percent of Americans support statehood for the District of Columbia.

There are those who think that Puerto Rico should get the chance at statehood first, but politics as they are, there is more support in the District for legislation.

Above videos are  “work of the Federal government under sections 105 and 403 of title 17 of the U.S. Code.” “Works produced for the U.S. Government by its officers and employees should not be subject to copyright. The provision applies the principle equally to unpublished and published works.” 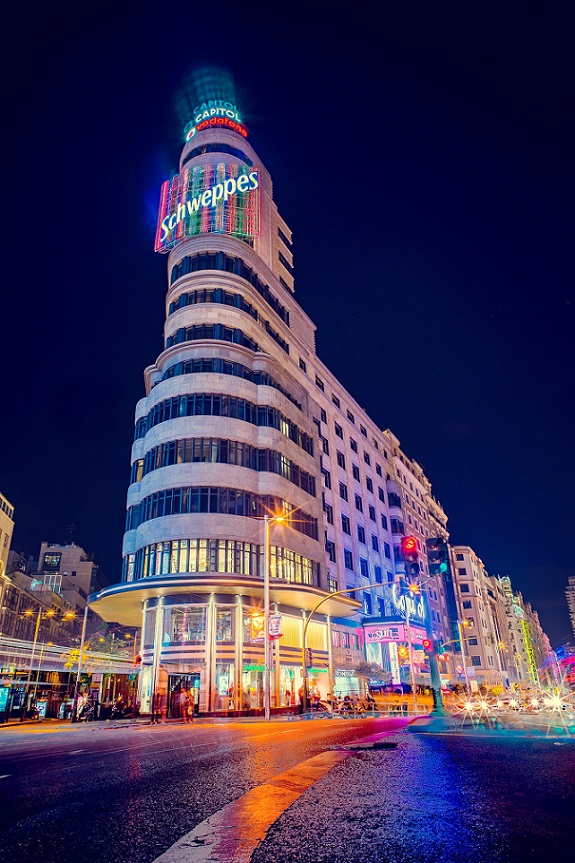