Jean Cabu, staff cartoonist at Charlie Hebdo, one of the fatalities of the 7 January 2015 attack on the satirical magazine’s headquarters in Paris

Irreverance is the essence of intellectual freedom, and Charlie Hebdo, a French satirical magazine, was recently attacked by Islamic terrorists who killed ten of their editorial staff and two police members in a Jihadist fury over what they saw as the ridiculization of Islam and the Prophet Muhammad. The terrorists were caught by French police and killed in a gunfight, but the question remains: is satire still possible in this world of hair-trigger sensibilities where death threats abound as a response to freedom of expression?

President Obama with Vice President Joe Biden and State Secretary John Kerry in the Oval Office 7 January. The US president says: “The values that we share with the French people, a universal belief in the freedom of expression, can’t be silenced [by] the senseless violence of the few”

President Obama expressed his Administration’s support for the Paris magazine’s staff, who vowed to continue publication in spite of the very real threats they continually receive from radical Islamists. Rallies were held in many world capitals in support of the satirical magazine’s staff, including Madrid, in defense of journalists everywhere and the right to free expression.

In a politically correct atmosphere in which everyone fears stepping on someone or other’s toes, it might be a good idea to review just what constitutes satire and how it is defined. We look to the simplest explanation in Wikipedia:

Satire is defined as a “genre of literature, and sometimes graphic and performing arts, in which vices, follies, abuses and shortcomings are held up to ridicule, ideally with the intent of shaming individuals, corporations, governments or society itself, into improvement.” Irony, caricature, parody and scorn also come into it. Satire is a technique employed by writers and artists to expose and criticize foolishness and corruption of an individual or a society by using humor, irony, or by mocking something or someone.

Cover of Charlie Hebdo 3 November 2011, after the fire-bombing of the magazine’s offices the day before. Charlie Hebdo becomes Charia (Sharia) Hebdo and says “100 lashes if you don’t die of laughter”

In a free world, the writer or artist can use his or her discretion as to who or what to mock without fatal consequences. Salman Rushdie had to go into hiding for his “Satanic Verses”and Sony was hacked by North Korea to prevent them from releasing the comedy called “The Interview” about the assasination of the North Korean leader.

As a writer, I am not prone to satire, but I support journalists and writers who are, in the name of intellectual freedom. The audience is the barometer of what is done in good taste, and will decide what is acceptable or not. Balance is what I strive for, and sincerity above all. No editor should be afraid for his or her life when he or she is just doing the job of guiding a publication to its fulfillment. We stand with Paris on this principle, and the Pope who asked for prayers to sway the terrorists hearts away from destruction and violence.

The Eiffel Tower went dark in mourning for the victims of this act of terrorism, and the world prayed for an end to the horror of Islamic revenge. 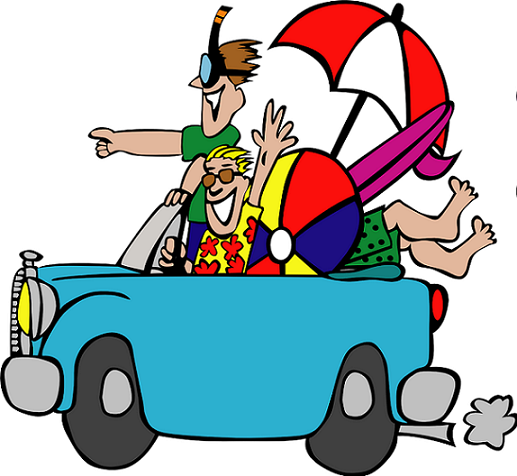 Previous article « BlaBlaCar: Travel Doesn’t Have to be Costly and Lonely 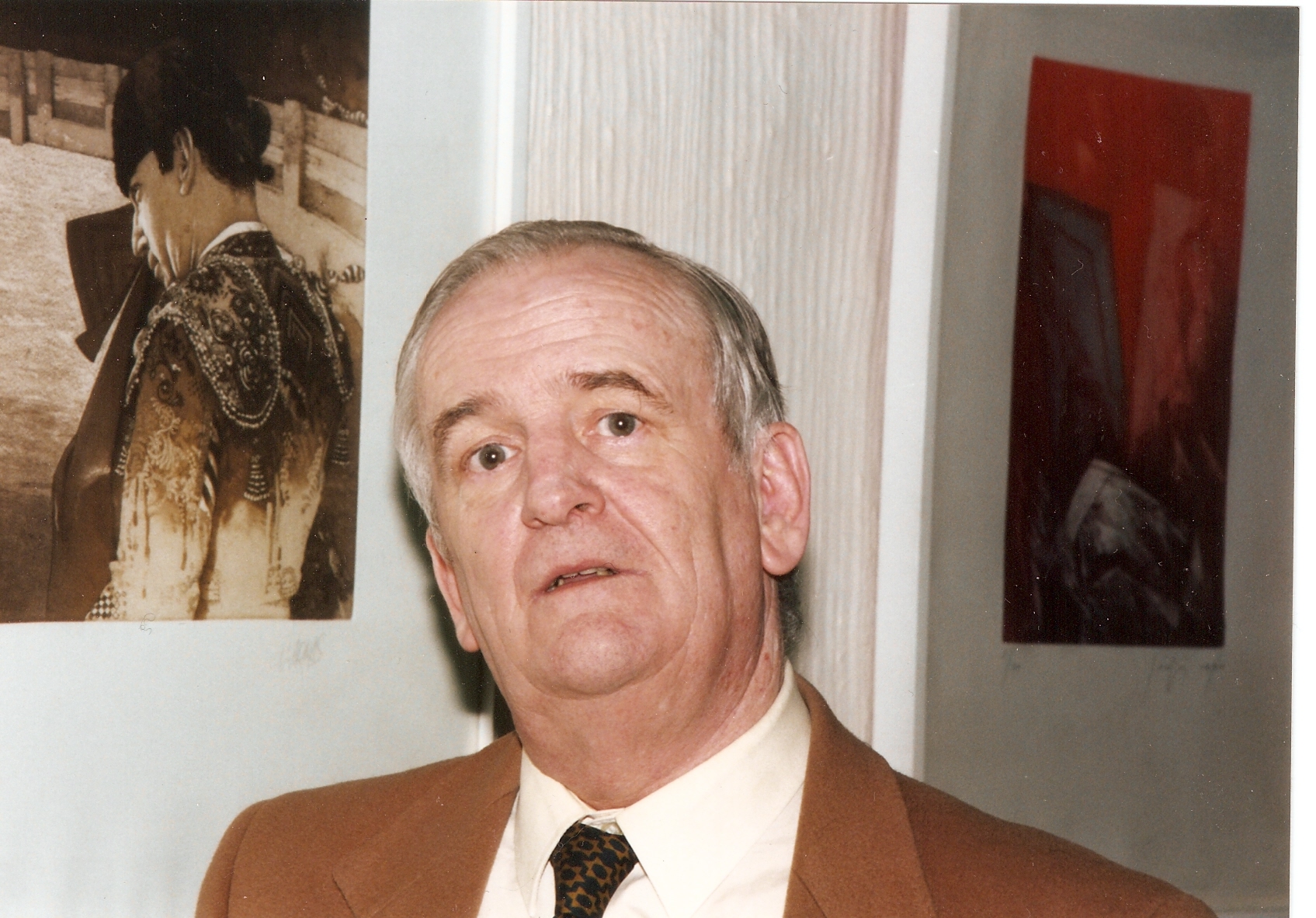