STATESIDE STORIES: Obama talks about the `Human Tribe´ and Trump is Still Rising

Crowds line up at the fence and wait in trees for a view of President Barrack Obama disembarking from Marine One in Nairobi, 26 July 2015 (White House/Pete Souza)

In the end, we are all a part of one tribe, the human tribe

While Donald Trump is rising in the polls in a recent CNN survey in spite of his controversial comments about the border crisis with Mexico and the POW hero status of John McCain, a former Presidential hopeful, President Barack Obama was in Africa, making inspiring speeches to crowds of thousands.

In a recent CNN article by Jim Acosta, Obama was quoted as saying: “I’m the first Kenyan-American to be president of the United States. That goes without saying.”

A crowd of 5,000 cheering Kenyans heard him speak in a packed Nairobi gymnasium. In his speech he said, “When it comes to the people of Kenya, especially the youth, I believe there is no limit to what you can achieve.”

Obama urged nations across Africa to reject the oppression of women, saying, “just because something is a tradition, doesn’t mean it is right.” He likened it to the controversy about the Confederate Flag being used as a symbol of white supremacy in the States.

As for the country’s history of corruption, he said, “I don’t want everybody to get too sensitive, but here in Kenya it’s time to change habits,” warning that corruption is “an anchor that weighs you down.”

Obama said that the U.S. would intensify its cooperation with the Kenyan government in its battle with the terrorist group al Shabaab, which was discussed in his meeting with Kenyan President Uhuru Kenyatta.

Obama concluded by saying to the African people, “you are poised to play a bigger role in this world,” adding, “In the end, we are all a part of one tribe, the human tribe.” 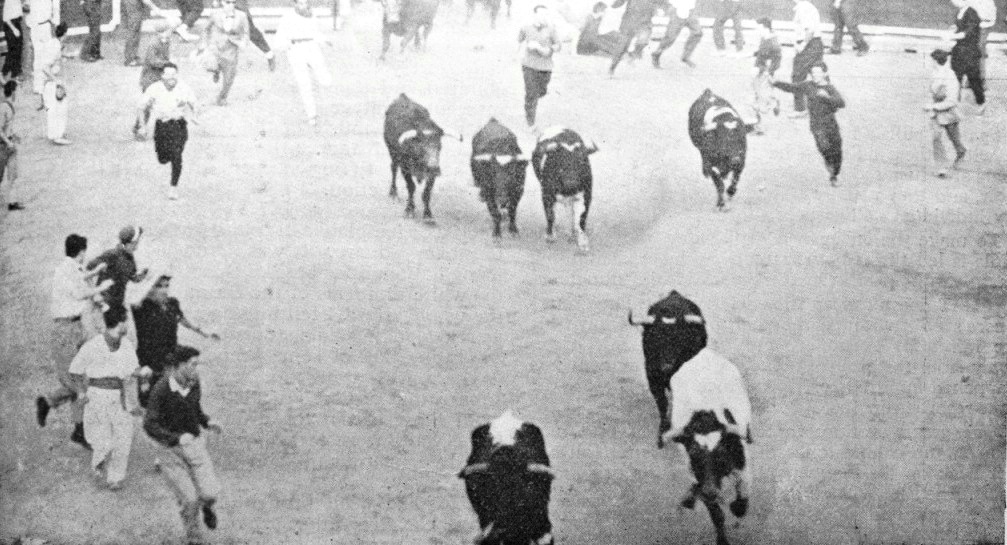 Next article SANFERMINES Back to Back – 2 »