Pres. Donald Trump has put North Korea back on the list of states that sponsor terrorism after it was taken out by former Pres. George W. Bush in 2008. It’s a matter of denuclearizing the rogue state!

Lots to talk about this holiday season, especially President Donald Trump’s new stance on North Korea as a state sponsor of terrorism, a move to put more pressure on the regime to abandon its pursuit of nuclear, as reported in The New York Times on Tuesday, November 21st, 2017. 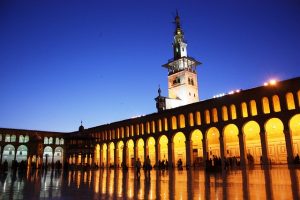 Syria: among those considered sponsors of terrorism on the state level

Other countries in this category include Sudan, Syria and Iran, countries which the U.S. State Department has identified as having “repeatedly provided support for acts of international terrorism”. The NYT said that “Mr. Trump has vowed to seek complete de-nuclearization” in North Korea and has threatened to unleash “fire and fury” on the rogue nation if it endangers the United States.

The government of North Korea was originally put on the list in 1987 after Pyongyang agents planted a bomb on a South Korean passenger jet, killing all 115 passengers aboard. North Korea was removed from the list in 2008 by then-President George W. Bush, who saw it as an opportunity to negotiate with the regime on its nuclearization program.
– 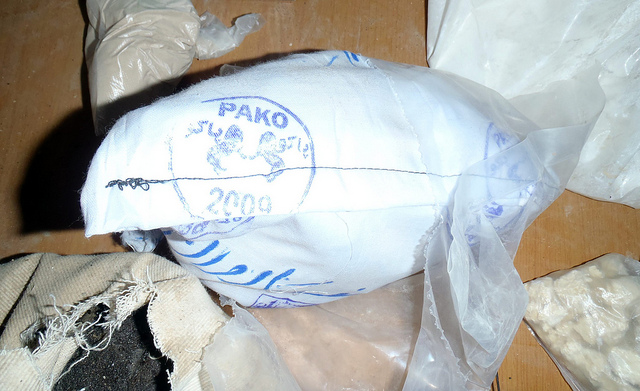 In a brief article by Helen Cooper, The NYT referred to the U.S.-AFGAN joint Air Strikes against Taliban drug depots in a campaign to target the group’s $200 million-a-year opium trade. General John W. Nicholson Jr., commander of the United States operations in Afghanistan, said that the B-52 bombers and the F-22 warplanes took part in the strikes on Sunday, under new orders from President Trump. “Heroin has become a global issue”, said General Nicholson. “These criminals living in Afghanistan who are closely linked to the Taliban are responsible for 85 percent of the world’s opium.” Cooper went on to describe the situation: “Regional experts suggest that the campaign is necessary, as the drug trade, estimated to make up at least 60 percent of the Taliban’s income, has helped sustain the war. The Taliban has recently turned to heroin from the country’s vast poppy production, which greatly increases their profits.”
–

SAUDI ARABIA ON THE WARPATH WITH HIGH-LEVEL CORRUPTION

Billionaires and business tycoons in Saudi Arabia are being detained in a governmental sweep that began suddenly this month, with 200 so far in the net, including 11 princes, current and former ministers, officers from the military and the National Guard, etc. Many of the detainees are being held at Riyadh hotels, including the Ritz-Carlton, where President Trump was received during his visit there this year by the Saudi Crown Prince, Mohammed bin Salman. According to the NYT article writers, Ben Hubbard and David D. Kirkpatrick, “some of those under investigation have had travel bans and asset freezes lifted, while others are still under review”.
–

CAN COFFEE GROUNDS BE A NEW FUEL FOR MADRID BUSES?

If Londoners have their way, which they usually do, buses in that great capital will be fueled by coffee grounds, according to an article in the NYT by Alan Cowell straight out of London. “Seeking to curb toxic diesel fumes, transport officials and companies are hunting for new sources of energy for the buses”, he states. “In a much hyped debut on Monday, a company called Bio-bean, in a partnership with the oil giant Royal Dutch Shell, introduced relatively small amounts of oil produced from coffee grounds into the mix of diesel and biofuels mandated by the city authorities.” 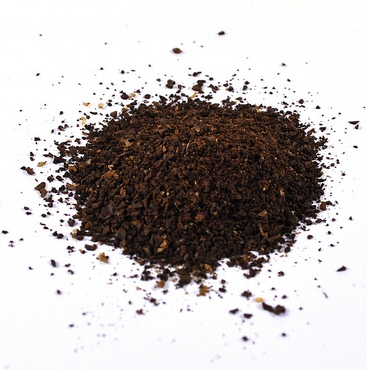 Cowell goes on to explain: “The first batch of 6,000 liters, or about 1,500 gallons, would power one bus for a year,” according to a press release. In 2015, London buses used 240 million liters of diesel fuel a year. Coffee-based oil does have a strong smell of coffee, Bio-bean said, “but once it is processed, distilled, blended, and mixed with mineral diesel, that odor is removed.”

Now you may think it odd that Londoners would look to coffee instead of their traditional tea for fuel, but statistics show that Londoners drink an average of 2.3 cups of coffee a day, producing some 200,000 tons of used grounds. Bio-bean collects that waste from coffee shops and factories and processes the sludge into oil. “It’s a great example of what can be done when we start to re-imagine waste as an untapped resource.” ( I always thought my many cafe con leches would do some good in the world, besides keep me thinking!)
– 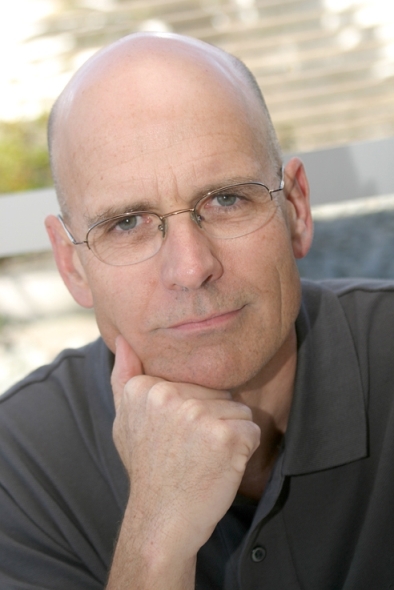 Out of Sydney, Australia, Jacqueline Williams writes for the NYT that an as-yet-to-be published book by Clive Hamilton called The Silent Invasion–How China is Turning Australia into a Puppet State has been put on the shelf temporarily while the publisher dilly-dallies with the inevitable Chinese backlash. She quotes: “The decision by Allen& Unwin to stall publication of this book almost proves the point that there is an undue level of Chinese influence in Australia,” said Professor Rory Medcalf, head of the National Security College at Australian National University.

Allen & Unwin is one of Australia’s largest publishing houses.
–

TRUMP PARDONS TWO THANKSGIVING TURKEYS, BUT WHAT ABOUT ELEPHANTS? 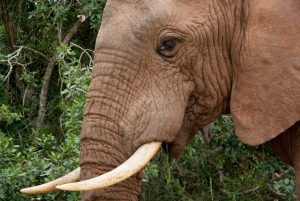 At a White House ceremony, two lucky turkeys were pardoned for life from Thanksgiving tables by President Trump, in accordance with Presidential Tradition, while a hue and cry went out from both Republicans and Democrats and those in-between about a little-known edict that would have allowed Big Game Hunters to slice the heads off Elephants and other “game” and bring the bloody, dripping heads back to the States to stuff and hang on their walls as “Trophies” of their exploits in the “wild”. Well, Mr. Trump, convinced by his advisors, decided to review the edict more closely in accordance with the endangered species act and ecological common sense. Good Thinking, Mr. Trump! No amount of ivory is worth the decimation of such a magnificent species. 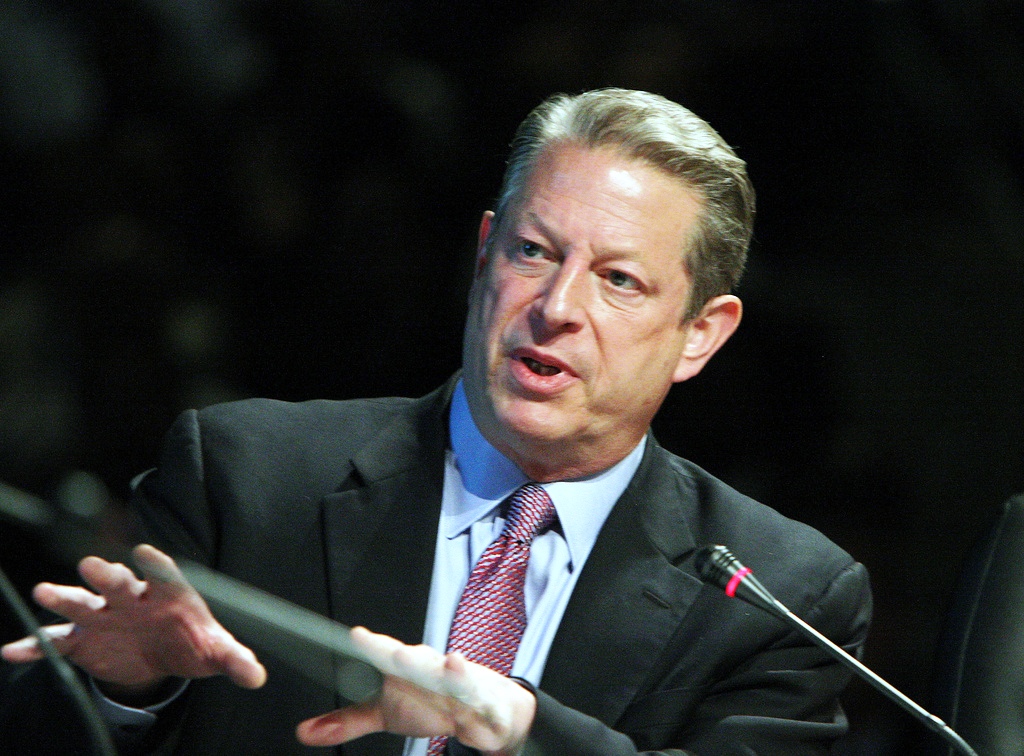 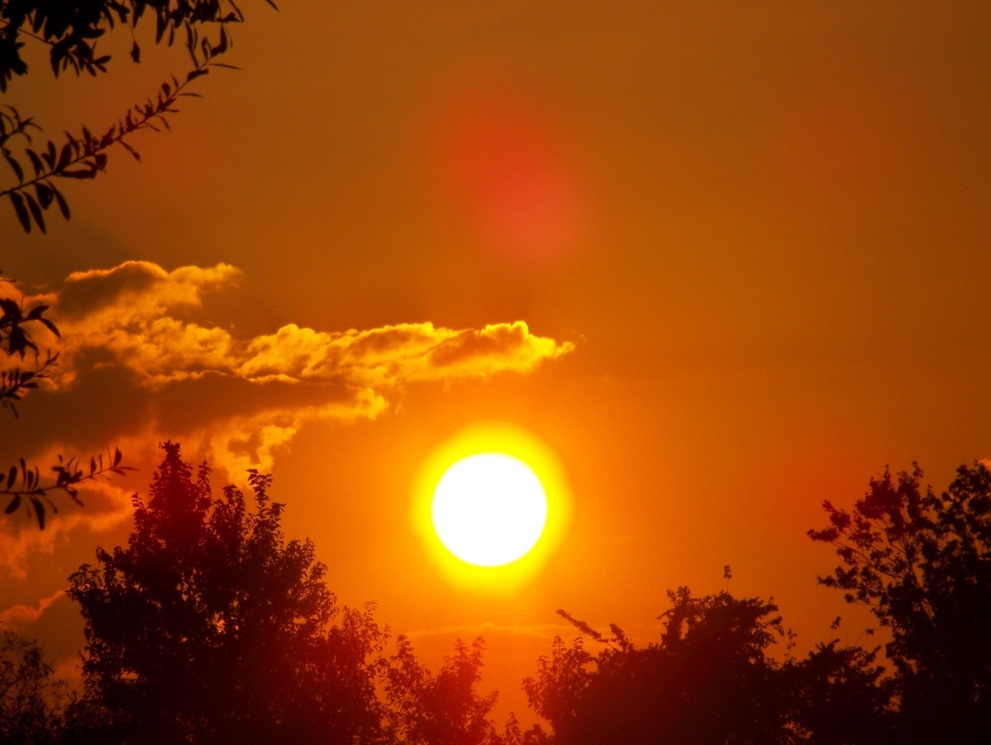 Next article THE SMARTEST PRESIDENTS ON EARTH (AND ON THE SUN) »