Christmas trees go on sale even before Thanksgiving, since many people can’t wait to decorate their houses for such an important holiday

Bellies were full of Thanksgiving delights when Black Friday, the day after Thanksgiving, hit the stores and malls for shoppers awaiting those once-a-year great deals on all sorts of merchandise. All Thanksgiving weekend,in fact, retailers wowed shoppers with monumental discounts, and shoppers lined up to get some early Christmas buying done for family and friends.

Electronics, appliances, clothing, purses and shoes were just some of the discounts available. The Christmas shopping season officially starts the day after Thanksgiving in the States, November 28th, and goes until after New Year’s when more sales on merchandise can be found.

The frenzy to buy builds as Christmas draws near, since everyone wants at least a few presents under the Christmas tree. (Yes, Virginia, there is a Santa Claus!) Christmas trees themselves go on sale even before Thanksgiving, since many people can’t wait to decorate their houses for such an important holiday.

Some towns in the States celebrate Christmas all year ’round, selling ornaments and decorations any time. Some people never take their Christmas lights and lawn art down during the year, they are so enamored of Christmastime.

TV stations play Christmas movies non-stop throughout the Christmas season, with Bing Crosby’s White Christmas topping the list of seasonal fare. There’s also “A Christmas Story” in which a little boy gets his wish from Santa for a bee-bee gun. Any Christmas-themed movie finds its way to the screen this time of year.

In Spain, people wait for the Wise Men to come and bring gifts, but Santa Claus has become more popular over the years with some. It seems that Santa and his elves are working overtime to placate toy-mad children the world over.

Some people think all this crass commercialism is wrong and spend their holidays feeding the homeless and the hungry, and seniors stuck alone in their homes. Charities get extra contributions this time of year.

Churches have special services, and many remind us that “Jesus is the Reason for the Season”. So, it’s time to bring out the Manger Scene you’ve kept wrapped up for so long. Funny how they are getting harder and harder to find in the stores.

Previous article « YOUR ENGLISH DOWN THE MISSISSIPPI AND OUT IN THE OLD WEST . . . 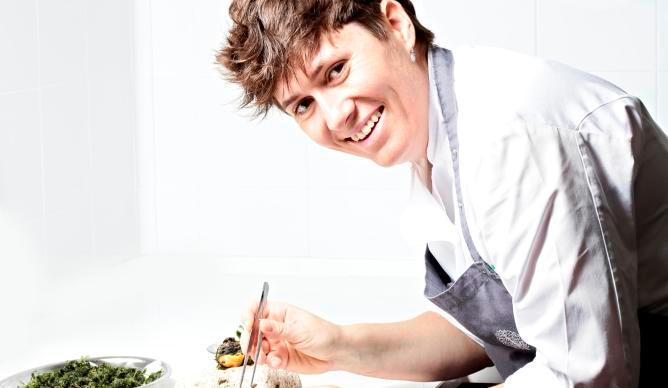