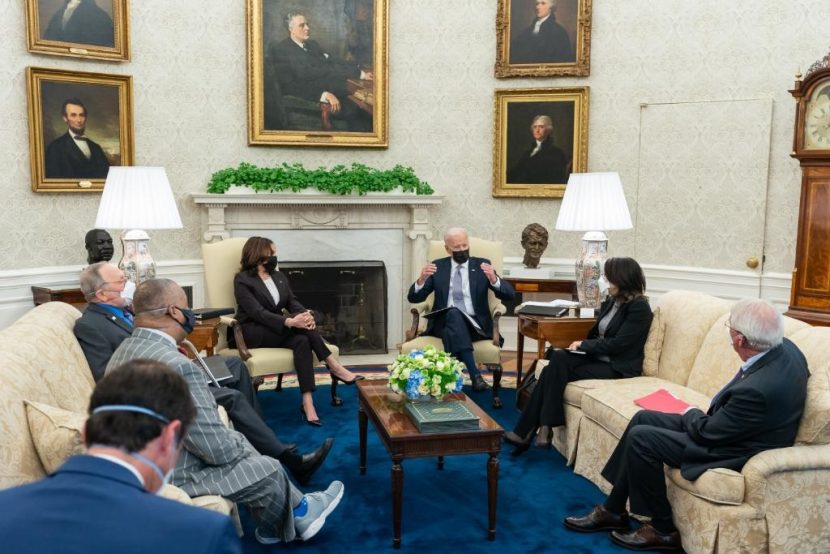 Twitter@White House, April 13, 2021. This afternoon, President Biden and Vice President
Harris met with a bipartisan group of lawmakers to discuss how they
can work together and rebuild our nation’s infrastructure

U.S. President Joe Biden has proposed a $2 trillion dollar infrastructure upgrade plan for the US to ameliorate its ranking 15th in the world for infrastructure investments in roads, bridges and more. 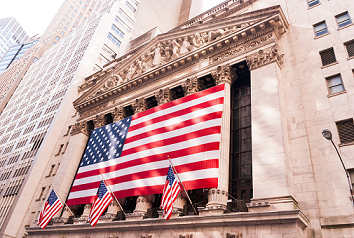 The corporate tax changes would raise the estimated $2 trillion over 15 years to ameliorate the U.S. ranking as the 15th in the world for infrastructure investments

The proposal would be paid for by a slew of tax increases on corporations with the main corporate tax rate raised to 28%. The Republicans had lowered the tax rate to 21% in the tax cuts of 2017.

While the plan would spend most of the one-time funding over eight years, the corporate tax changes would raise the estimated $2 trillion over 15 years.

$400 billion would be put toward expanding access to home or community-based care for the elderly and people with disabilities. 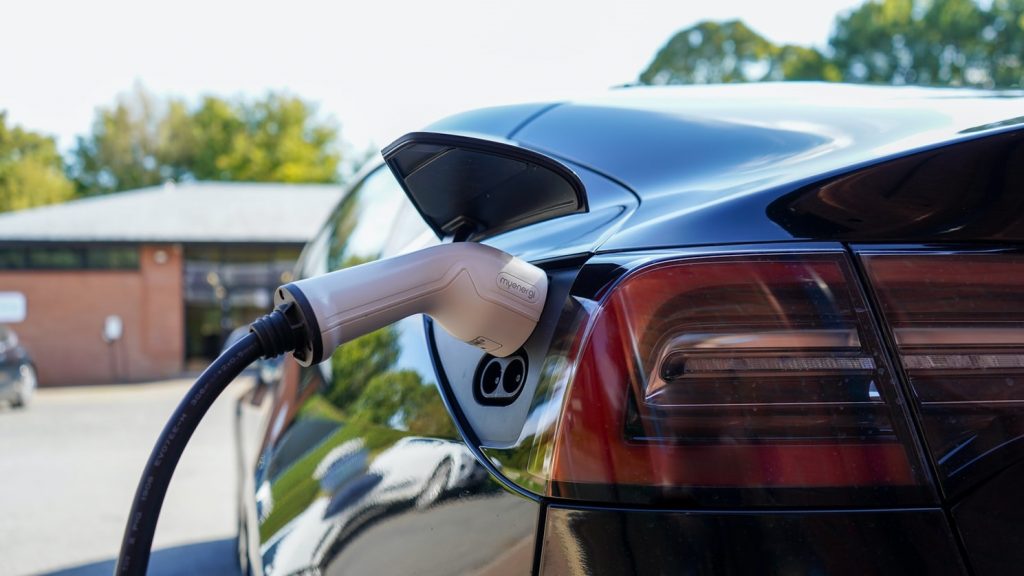 $174 billion is earmarked for electric vehicles and 500,000 charging stations

There is also part of the plan dedicated to investments in electric vehicles, and the creation of 500,000 charging stations across the country by the year 2030. In total, $174 billion has been earmarked for electric vehicles. 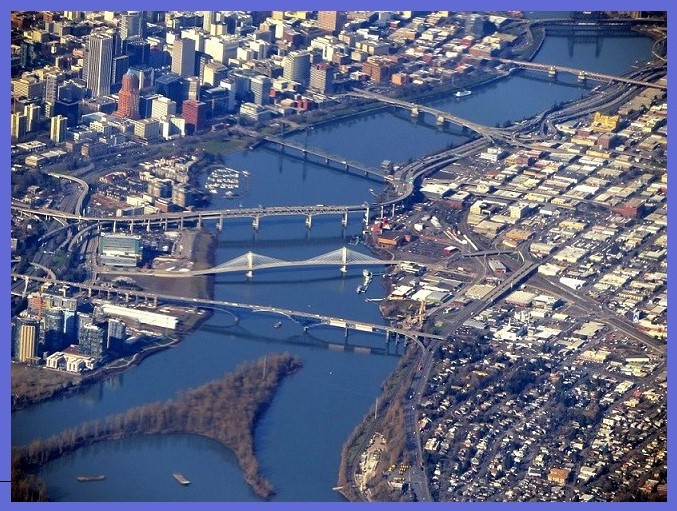 Included would be $213 billion for affordable housing and $100 billion for school construction among other projects.

According to President Biden, this is a “once-in-a-generation investment” in the United States. 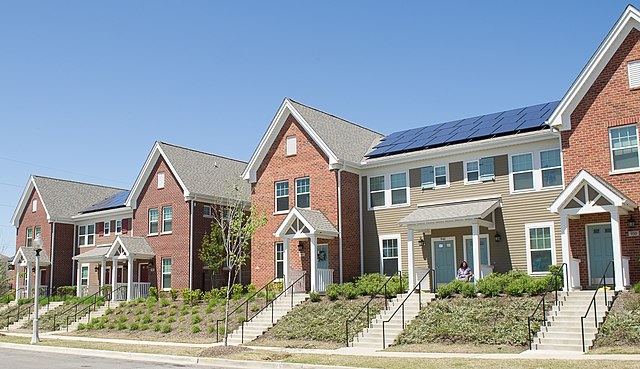 This far-reaching and expensive plan must first be approved by Congress to be adopted.

Lately, Biden has been criticized for his handling of the Mexican border crisis, with 19 thousand unaccompanied minors in custody there and more coming. The border patrol is overwhelmed by the influx of migrants and the situation doesn’t seem to be getting any better.

Next article A Trek to The Met »