President Obama says he will take executive action on Immigration Reform and the Republican Congress says they may call for his impeachment if he does!

Five million undocumented aliens may receive a reprieve from deportation proceedings if President Obama takes executive action on Immigration Reform before the end of the year. Republicans are outraged that Obama plans to circumvent Congress on the matter, and they are weighing their options, including another government shutdown or even a call for impeachment of a President they see as flouting legal precedence.

In a CNN report by Deirdre Walsh, she explained that the “debate over how to confront Obama is posing a sudden challenge for Republican leaders fresh off their victories during the (recent) midterm elections, which gave them control of both chambers of Congress for the first time in nearly a decade.” Since Congress has the power of the purse, Republicans are considering the option of non-funding Obama’s executive actions.

The Immigration problem has been boiling ever since thousands of unaccompanied minors from Central America crossed the Southern border seeking asylum in the United States, fleeing economic and civil strife in their home countries. The influx caused controversy in the Southern States, with calls for stricter border controls and mass deportations as well as calls for National Guard vigilance on the porous Southern edge of the United States.

There is also the problem of illegal workers who have American-born children who Obama is considering putting on the road to citizenship. There are those who believe that all illegal workers should be deported, and their jobs given to native-born Americans, considering the unemployment situation in the States. The majority of these workers are Spanish-speakers, although people from around the world have been detained at the Southern border.

Obama is not the first President to address Immigration Reform, and he complains that Congress has stalled legislation on the matter too long, which is why he has decided to take matters into his own hands.

But Speaker John Boehner has pledged to “fight the president tooth and nail if he continues down this path.”

Legal immigrants also complain about the millions of undocumented aliens in the States, charging they came with due process so why can’t others do the same. Criminal aliens are now processed and deported, although many of them simply return and get arrested again.

Immigration Reform, therefore, is closely linked to Border Control, with several southern state Governor’s taking control of the situation in their states over Federal officials they feel aren’t doing the job. 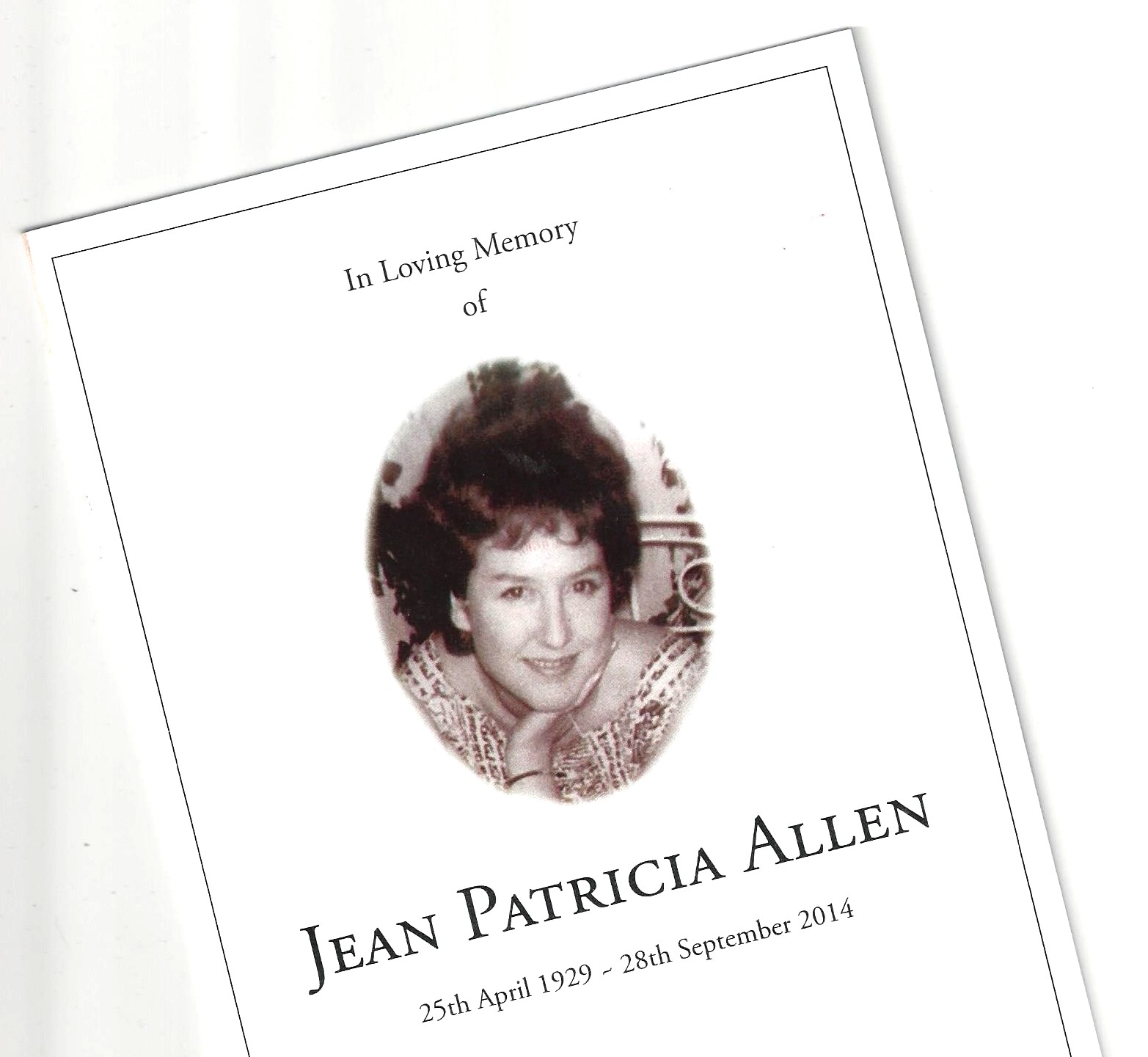