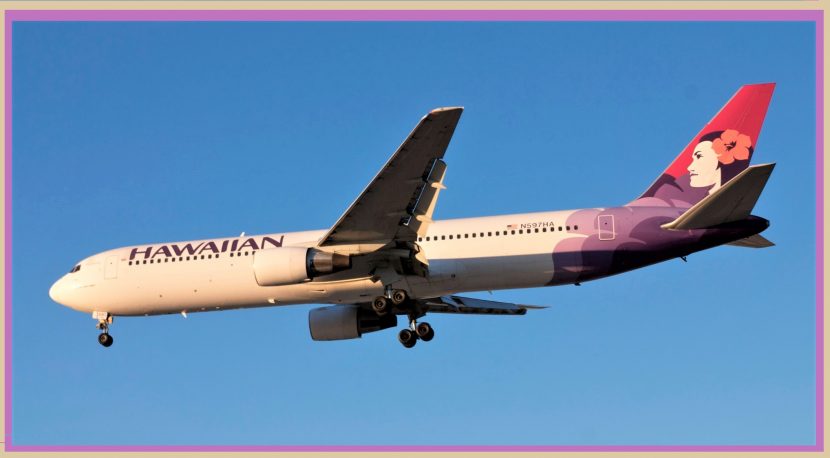 Jet fuel prices have doubled ahead of the busy summer travel season. Many have put
their travel plans on hold, hoping for a downturn in prices but . . .

The average national price for regular-grade gasoline rose to $4.60 per gallon, with highs of almost $7.50 a gallon in some states, according to data from the AAA motor club.

US fuel prices have surged by 51% in the past year and by more than 90% since President Joe Biden took office in January of 2021. Biden is thought by many to be purposely grinding down the middle class. He praised high gas prices as part of an “incredible transition” away from fossil fuels.

Jet fuel prices have doubled ahead of the busy summer travel season while the US economy shrunk by 1.5% in the first quarter of 2022. 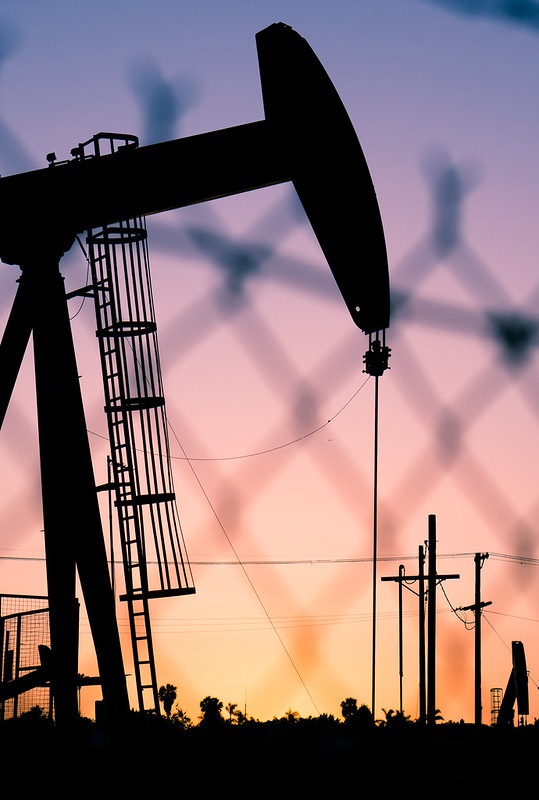 The White House has shifted some of the blame for higher gas prices to Russia’s invasion of Ukraine, calling it a “Putin spike at the gas pump.”

Biden stated at a press conference in Japan that when it came to gas prices, “we are going through an incredible transition that is taking place. God willing, when it is over, we’ll be stronger and the world will be stronger and less reliant on fossil fuels when this is over.”

Biden’s pie-in-the-sky attitude about gasoline-run vehicles is commensurate with his other controversial policies, including migration at the southern border, and his non-tackling of inflation, which has made his Presidency increasingly unpopular among the citizenry in the past year.

His gaffes in public speaking and his policies have brought him the lowest poll ratings of a President in recent history.

The Vice-President, Kamala Harris, has fared no better in the polls. She is known for being a poor public speaker and a difficult personality to work for, with many of her staff quitting their positions.

So, if you plan on traveling by car this summer, expect to pay more for gas, and if you plan to fly, tickets may be more expensive.

Many have put their travel plans on hold, hoping for a downturn in prices, but with the steady increase in the rate of inflation that doesn’t seem likely.

Previous article « A GUIDEPOST REPRINT: “THE ORIGINAL TOURIST IN SPAIN”, 5 May 1967, Last Installment 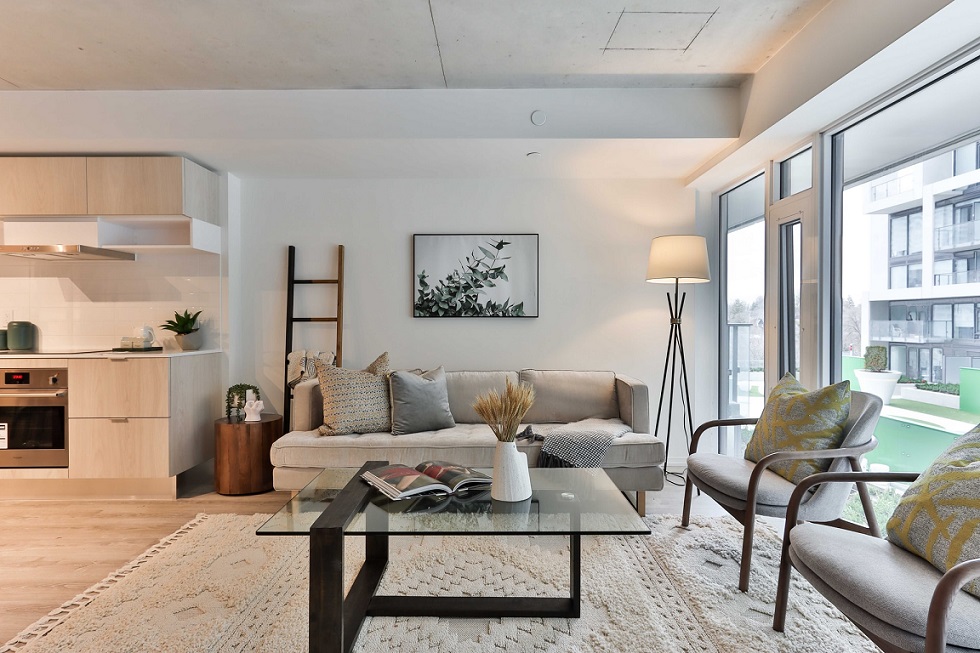 Next article THE GREAT EASTER DILEMNA, A LIGHTER NOTE? »