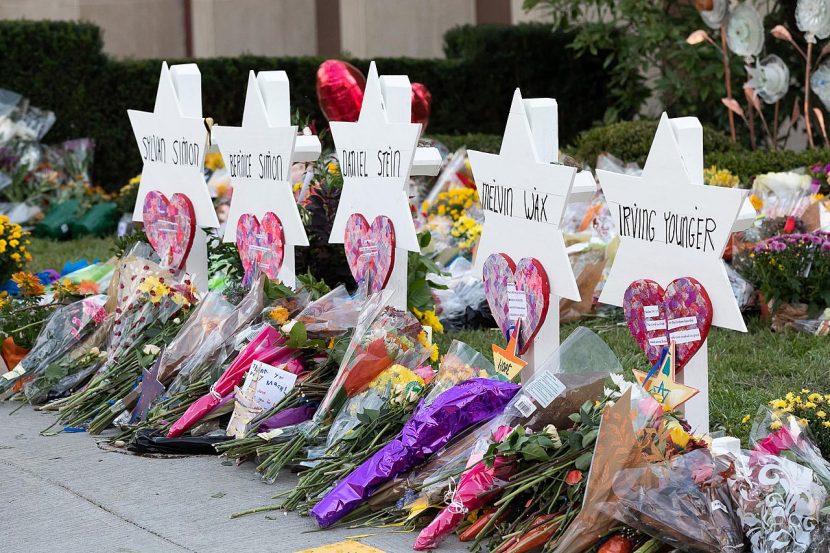 Memorials outside the Tree of Life Synagogue

October ended with domestic terrorism on the table in the States, with the court appearance of Cesar Sayoc Jr. who sent bomb packages to high-profile targets such as CNN headquarters, President Obama and Hillary Clinton, and left-leaning actor Robert DeNiro, among a host of others.

Apparently, Sayoc had a list of about 100 possible targets and was seen at a Trump rally holding a sign that said: “CNN sucks”. Sayoc has been charged with crimes that could lead to some 50 years in prison.

Federal authorities arrested Sayoc after investigators matched a fingerprint on one of the packages.

Robert Bowers, 46, of suburban Baldwin, was arrested after shooting up the Tree of Life Synagogue and making anti-Semitic statements as he opened fire. He had targeted Jews on social media and on an open-content site called “Gab”.

Bowers faces 29 charges in the horrific attack on the Jewish Neighborhood of Squirrel Hill. The attack was believed to be the deadliest on the Jewish Community in US History, according to the Jewish Anti-Defamation League.

“The crimes of violence are based upon the federal civil rights laws prohibiting hate crimes,” said Scott Brady, US Attorney, and Bob Jones, the FBI special agent in charge of the Pittsburgh office, in their statement to the Press.

Bowers could face the death penalty if convicted of a hate crime. 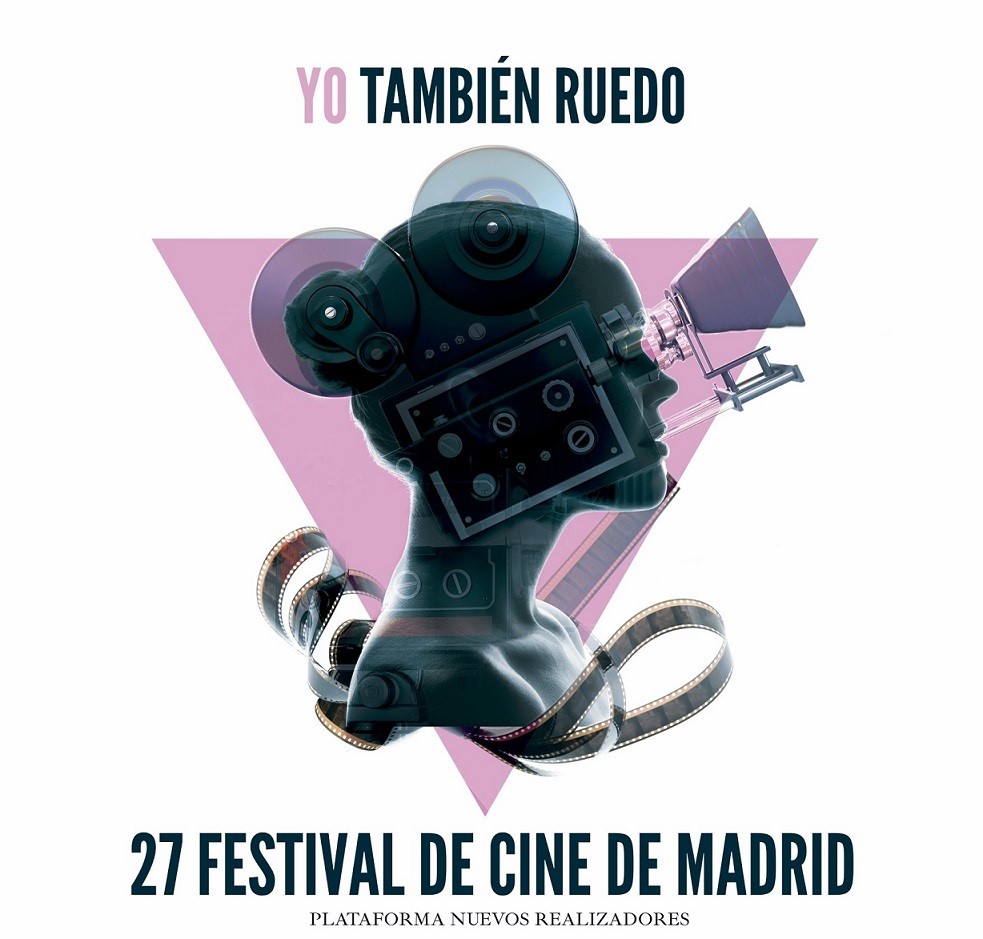