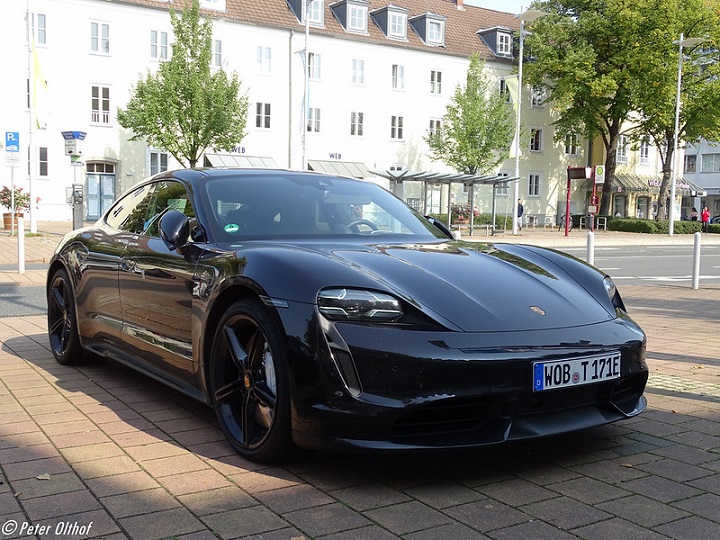 The Porsche Taycan: distinctively sleek appearance which is not just for show. Accelerates
from 0 to 60 mph in less than half the time of the Hyundai Kona. Superfast charging.

Electric cars are unfortunately very expensive and their manufacture is less-than-green. But with anyone with the funds or finance options, the best ten electric cars on the market are as follows: 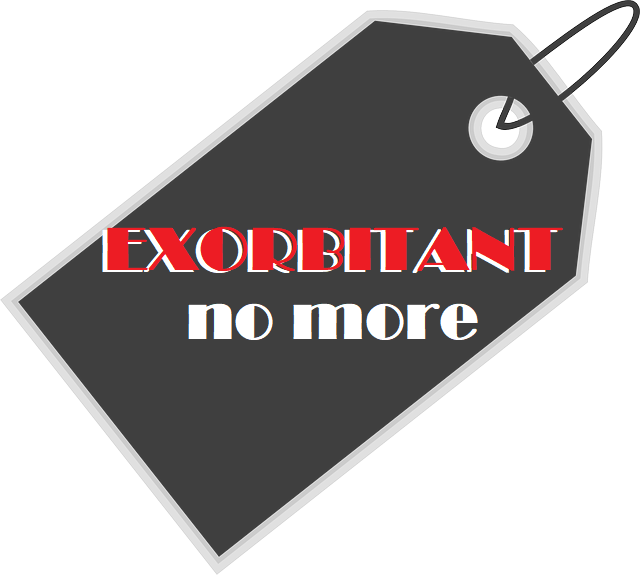 With the rising price of gasoline, the green-car price tags might not look so exorbitant anymore

They say that electric cars are the future, and the future is now.

US President Joe Biden has promised to build electric car charging stations across the country as part of his Build Back Better program and his adherence to the values of the Green New Deal.

But the limited range of electric cars is a serious drawback to their usability in the vast distances of the United States, and most people want to stick to their compact cars which get 40 miles per gallon of gas.

With the rising price of gasoline, maybe electric cars will become more popular, in spite of their exorbitant price tags. 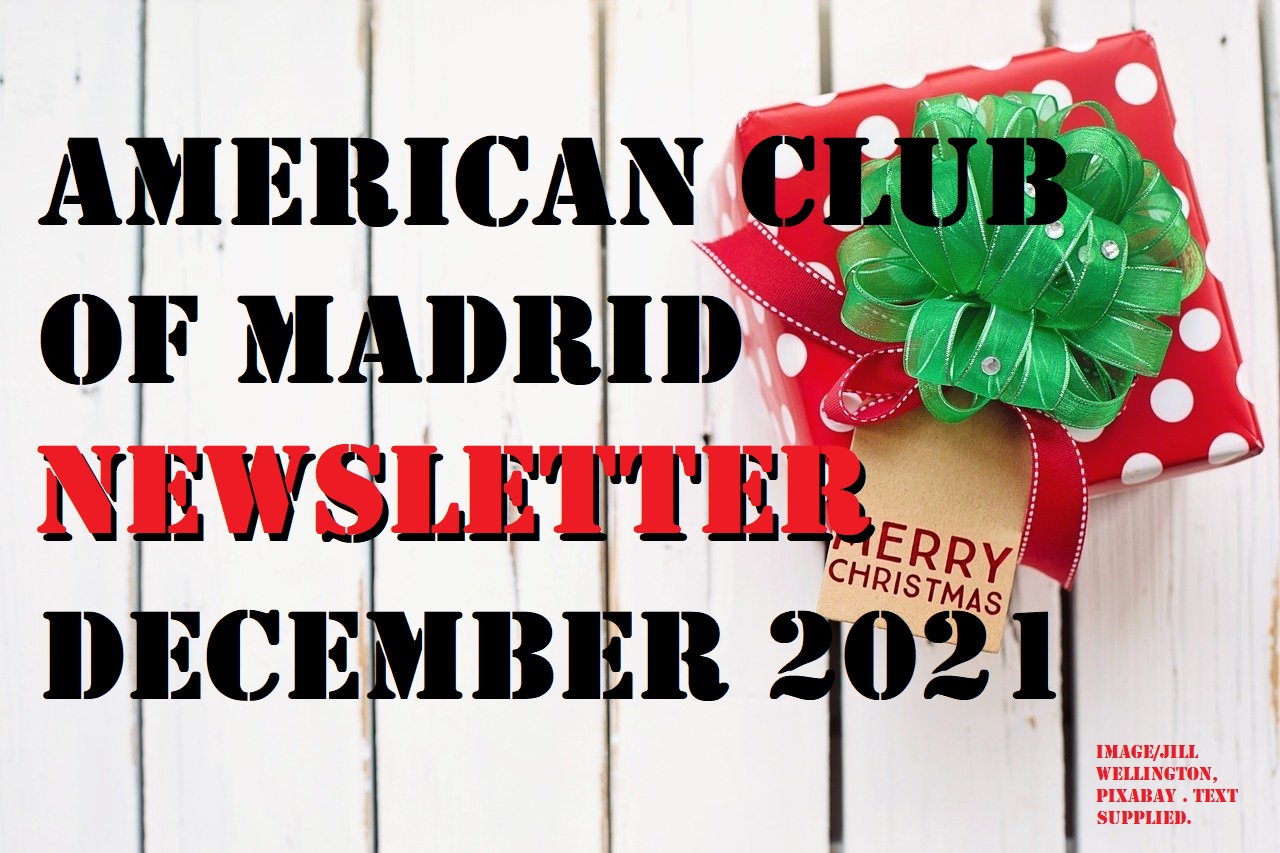 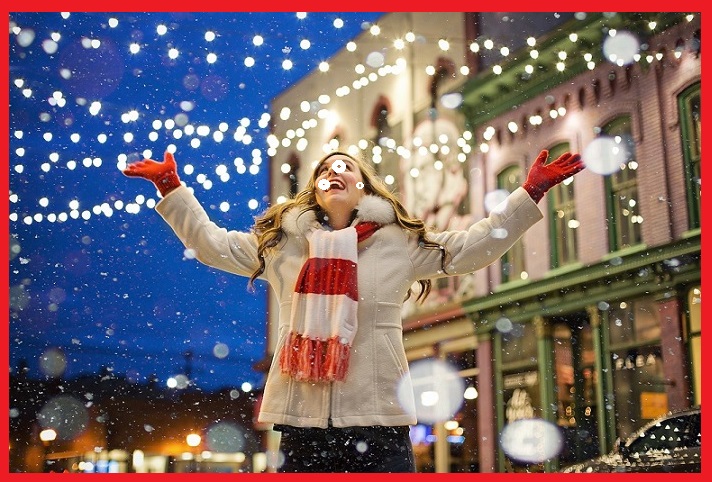