Blogs & ArchivesNewssliderUSA & Other Regions
17 May, 2014
Comments: 0

Spring flowers have blossomed in the on and off again rain while economic indicators boast improvement. First the news from Spain is better. In a copyrighted article out of London, the AP reports “The Fitch ratings agency has uprated Spain’s credit grade, citing an improvement in the outlook of the country’s finances and economy.” Here is a look at the situation.

While Spain’s unemployment rate fell to 25.73% from 26.03% for the final quarter of 2013, Spain’s economy grew at the fastest rate in six years in the first quarter of 2014, according to an article in The Peninsula dated April 25, 2014 out of Madrid. This contrasts sharply with the March jobless rate statistics in the USA, where unemployment rates fell in 21 states, and joblessness in 24 states was 6.0% or less, according to the Bureau of Labor Statistics. The overall US unemployment rate was 6.7% in March. According to Doug Carroll’s article in USA TODAY dated April 18, 2014, “over the past year, the improving U.S. economy has touched almost every state’s job market. Employment is up in 45 states and the District of Columbia. Forty-six states and the District have lower unemployment rates than in March 2013.”

Good news for the USA, and relief for Spain. But employment rates are not the only statistics that count in the USA. America is the land of the entrepreneur, and small businesses are what keep the economy on an even keel. Banks are making it easier for small business to borrow needed capital for expansion and growth. Many people are finding ways to work out of their homes and put an end to commuting and unpleasant bosses and office politics. The internet has made telecommuting more than just a dream. And entrepreneurs provide new jobs to this positive economy. 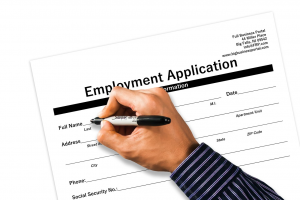 But don’t be mislead by all this upbeat news. It’s still quite a challenge to find and keep a job, and starting a business is a complicated and difficult enterprise, with special taxes and government regulations and requirements to be handled. The many brave people who take on their own business often find it is too much and end up in bankruptcy. Restaurants seem to fail regularly and mom and pop stores are often taken over by larger concerns.

Still, the entrepreneurial spirit is alive and well in America, where everyone has at least the chance to make it, or gallantly fail. There is a TV show called “Shark Tank” which has a panel of entrepreneurs ready to invest in projects they see at potentially profitable. It’s capitalism at its finest, as inventors and manufacturers try to convince the panelists to invest.

Maybe a “can-do” attitude is all that is needed. A friend of mine said: “I can do anything I set my mind to.” Now, how’s that for self-confidence? And he’s got his own business working out of his house.

But what about the homeless, you might say, and those living in poverty? Well, someone said the poor will always be with us, and it is the responsibility of the well-off to think of those less fortunate. Charitable contributions in America are a steady stream of help to those in need. We can only hope that as the economy improves, the lot of the disenfranchised will improve too.

With President Obama’s initial goal for the country’s new mandated health care plan reached, there is hope that real change has come to America, and the poor will be better served.

Previous article « HER DINNER WTIH HITLER – And Her Ingenious Invention 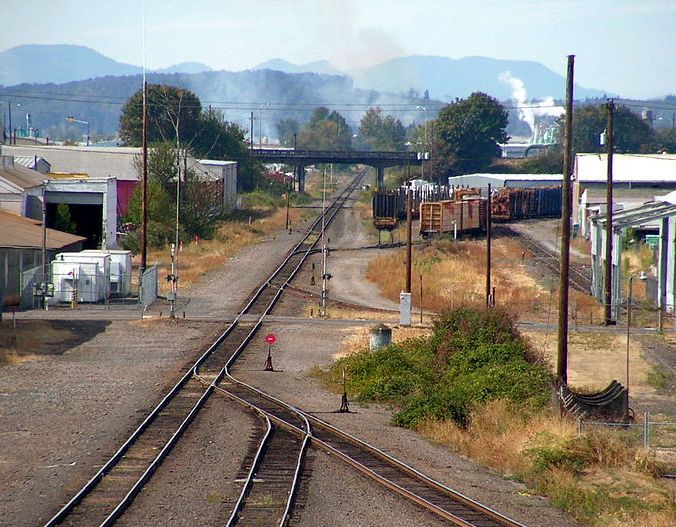