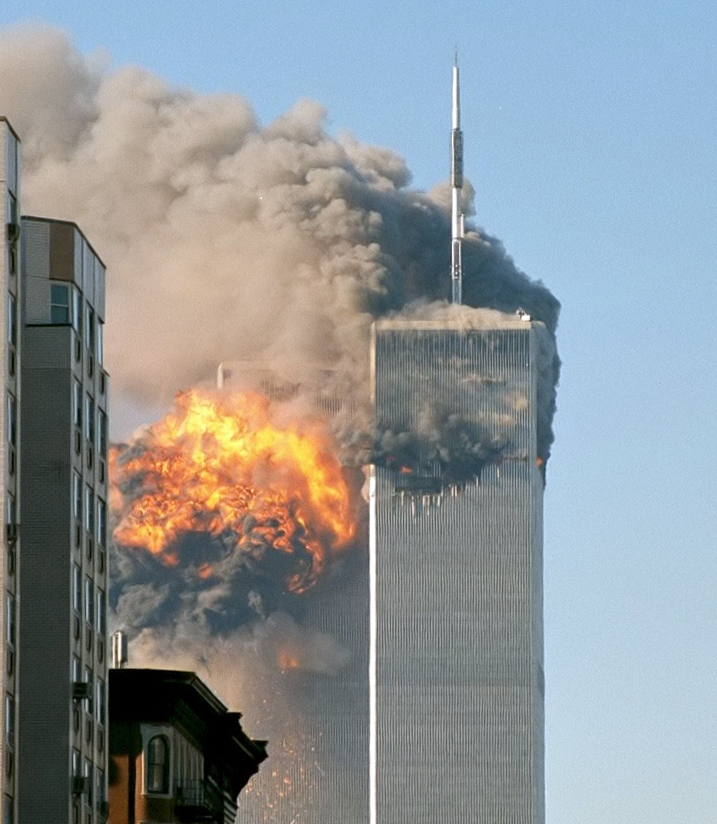 Hating America and all it stands for seems to be the fashion these days, what with Islamic terrorist groups like ISIS swearing they will raise their flag over the White House, and the recent deaths of two American-born Jihadists under ISIS leadership.

Ordinary Americans wonder where all the hatred comes from, seeing themselves as a benevolent democratic force in the world which welcomes immigrants from around the globe looking for economic and political freedom.

Americans have taken on the role of the world’s policemen ever since they were called upon to enter World War II and save Europe from Hitler’s advances.

Now the Russians are pushing into Ukraine and there are rumblings of getting Americans involved in setting up bases in Poland, though not a likely scenario.

Spain long ago decided against having a US airbase in Torrejon and most countries feel Americans should stay home where they belong. As late as only a few days ago, Americans have been asking themselves if their leadership role in the world is waning, some blaming President Obama for lack of decisiveness and strategy.* Others just blame other countries’ jealousy of America’s relative wealth and peacefulness.

F-16A of the U.S.Tactical Fighter Squadron, sent in 1996 from the Torrejon Air Base to the Aerospace Maintenance and Regenration Center in Arizona after the United States returned the base to Spain. (Photo: US Air Forces in Europe, PD)

America’s southern border has been inundated with Central American youth sent by their parents in the hopes of a new life in the United States.

America is still a beacon of hope for many and a challenging and interesting place to live. “In God We Trust” is still the motto on US currency.

*Note: The United States is leading an ever-expanding coalition of partner countries to “dismantle” what President Obama called the “network of death” in his speech at the UN yesterday, 24 September. The contribution of the coalition members to the campaign against the ISIS terror ranges from equipment, logistics and intelligence, which is the case of many European countries, including Spain, to participating with the United States in air strikes against ISIS strongholds in Syria and Iraq, which is the case of Saudi Arabia, Jordan, United Arab Emirates, Bahrain and Qatar as well as Britain and France.

It was no reticent US president who chaired the meeting of the 15 permanent and non-permanent members of the UN Security Council, rather a “warrior president” who said “lofty rhetoric and good intentions will not stop a single terrorist attack.” Only “deeds” will.

And there is no doubt who the leader is in the multinational coalition for rooting out the global threat of radical Islamic  militancy. 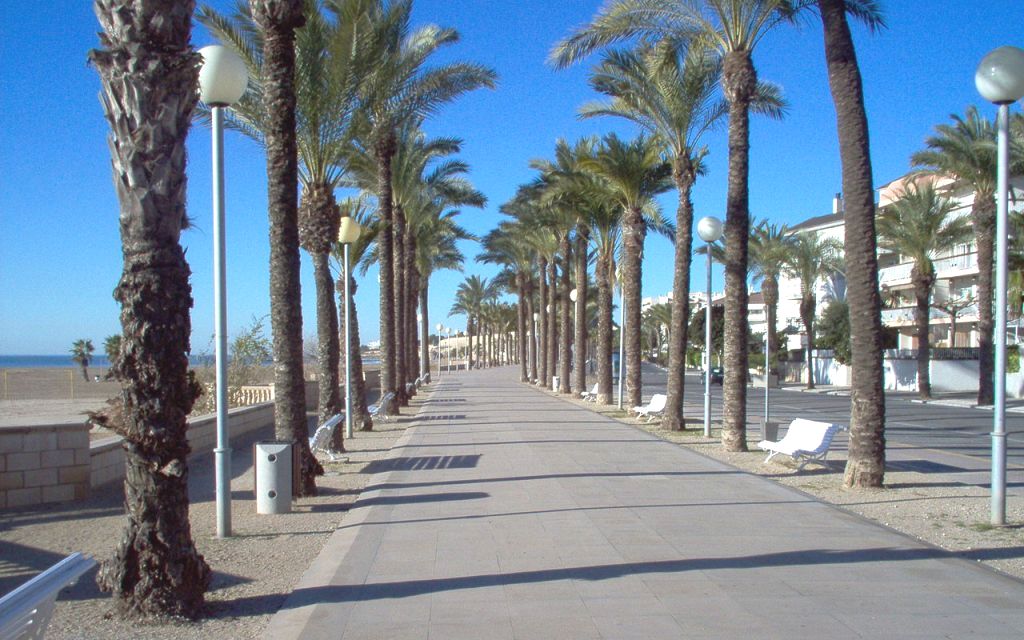