Twelve Democratic hopefuls faced off in Ohio in mid-October in the largest US presidential primary debate in history. 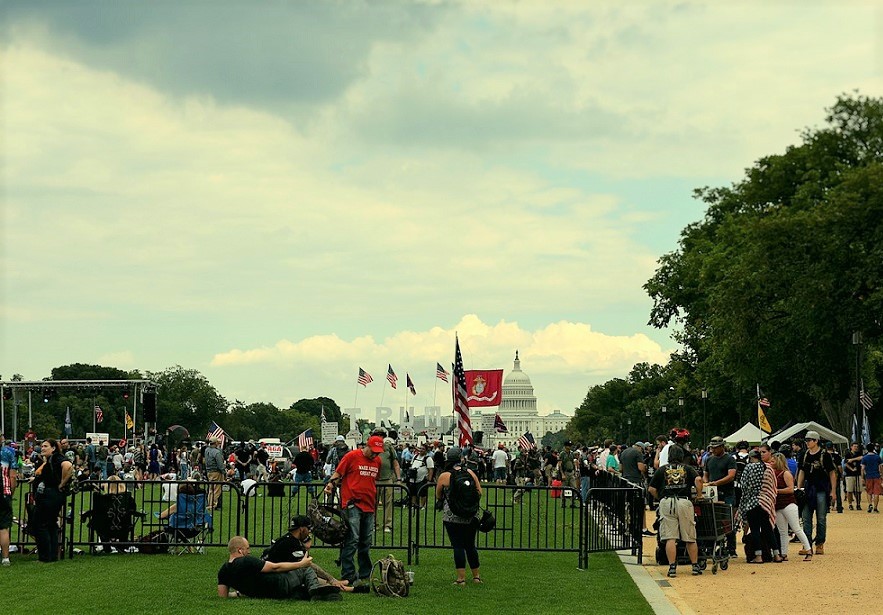 Cory Booker called for unity among Democrats in their challenge to Donald Trump in 2020, while Beto O’Rourke called for gun control legislation to be passed. Bernie Sanders said that Trump was the most corrupt president in the history of the country and touted Medicare-for-all and a Wealth tax on the 1 percent.

Elizabeth Warren, considered the front runner before Biden and Sanders, called for universal educational opportunities for all children, raises for teachers and caregivers, universal health care and a Wealth tax as well. Most agreed that something had to be done about the cost of higher education and student loans, as advocated by Bernie Sanders, who calls himself a Social Democrat and has already been endorsed by the four radical left-wing representatives popularly known as “The Squad”. 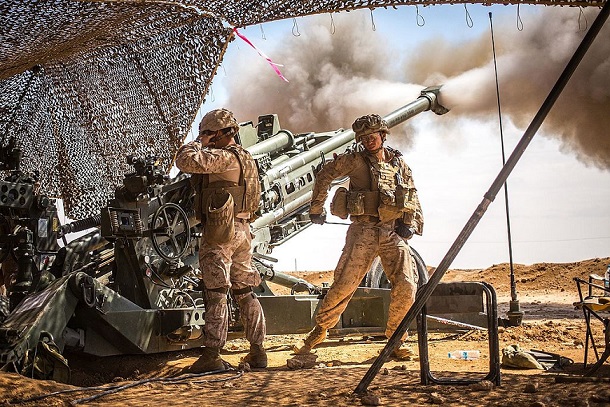 U.S. Marines during a fire mission in northern Syria, March 2017

Meanwhile, US President Donald Trump has withdrawn US military personnel from the war zones of Syria, saying that he promised to “bring the troops home” in his election campaign and that the fighting between the Turks and the Syrians and Kurds has been going on for “thousands of years” and he wanted to get American soldiers out of harm’s way.

Vice-president Mike Pence will be negotiating a peace agreement with the Turkish President Erdogan this week along with other American officials.

Trump was criticized for “abandoning” the Kurds to the Turks’ incursion, and giving Moscow the advantage in the Syrian conflict. But Trump was adamant that he wanted to keep American military personnel safe from “endless” war. This, even though the Kurds were the Americans’ major ally in the fight against ISIS. 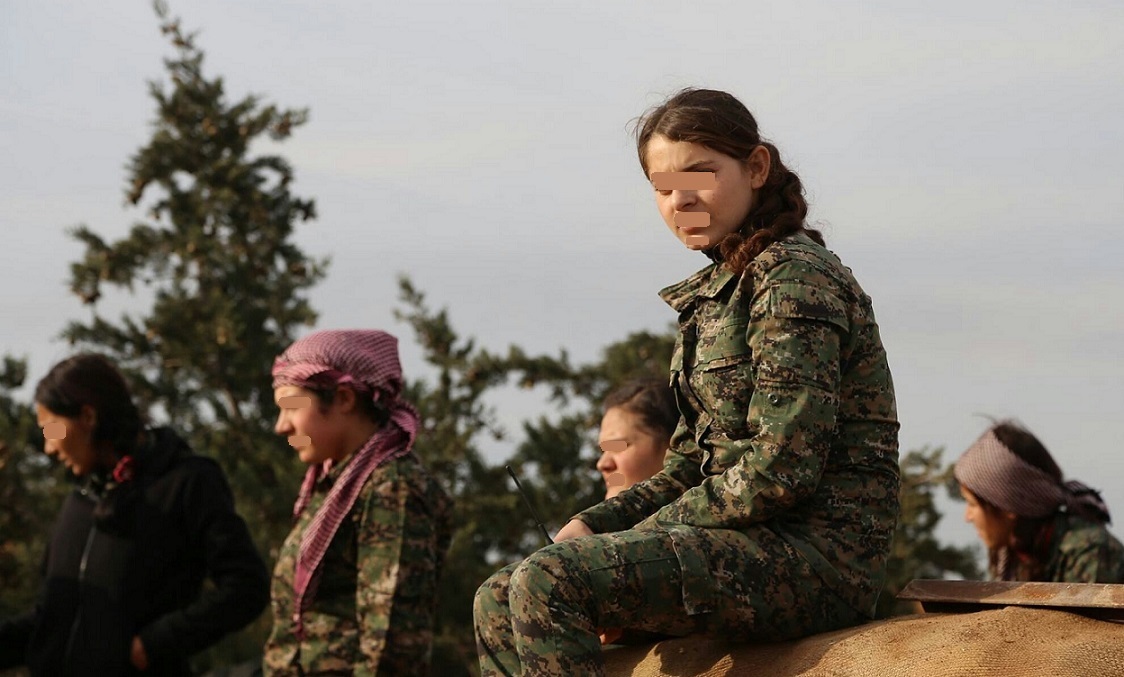 As the New York Times quotes Aleksandr Shumilin, a Middle East specialist at the Institute of Europe of the Russian Academy of Sciences in Moscow, as saying, “This is an unexpected gift for Putin.”

He adds, “What’s happening now is a very complicated knot being untied.” 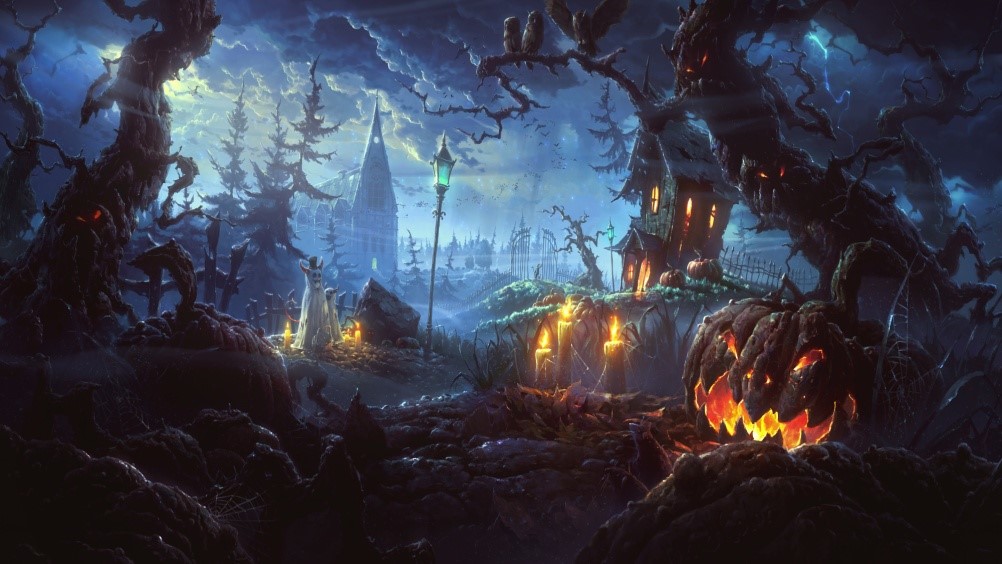 Previous article « Entertaining  —  October 2019: THINGS TO DO WHEN HALLOWEEN COMES AROUND!

Next article IT’S A SIN TO MISS THESE TWO SPECTACULAR SHOWS: OPERA LIVE from THE MET & the GAME OF THRONES Official Exhibition »