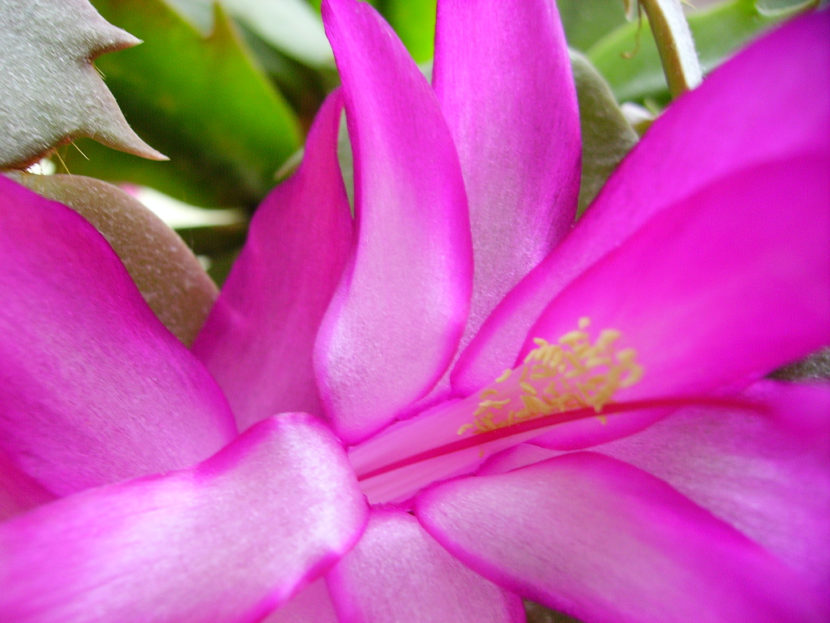 The most wonderful thing about this cactus is that it really has its life clock turned
in the opposite direction of the usual seasons. It blooms in mid-winter!
–

While Trump is preparing his Administration picks for office, people are preparing for the holiday season with gusto.

There are many ways to prepare for the celebrations of winter, but have you ever thought of a way to practice developing a green thumb?

Have you ever wanted a plant that just sits there and grows, it seems, and then blooms in mid-winter?

A little water once in a while with a drop or two of plant food, and voila, it springs forth with green tips added to its darker sections. But the most wonderful thing about it is that it really has its life clock turned in the opposite direction of the usual seasons.

We call it Christmas Cactus, because it really does put out blooms during the Christmas holidays, a yearly miracle of some sort! The plant originates in the tree canopy of Brazil’s rain forest. Its scientific name is “Schlumbergara Truncata” and it is really a cactus with cousins…

The Frenchman Federic Schlumbergara (1823-1893), the well-known collector of cacti and other succulents is given credit for it, but it was really his colleague Charles Antoine Lemaire who named it after him. But, according to the source of this piece, “The Garden of Eaden”, billed as the U.K.’s No.1 gardening blog, there is really no “French Connection” involved. The plant was apparently discovered by an Englishman, Allan Cunningham(1791-1839), a famous botanist and explorer.

Allan Cunningham was sent by the Royal Horticultural Society to Brazil aboard the HMS Mermaid, to “collect, document and bring back to England any new and unknown plant species…with valuable economic importance.” This particular unnamed plant grew upon branches in the tree canopy of the Brazilian rainforest.

As the U.K. blog advises, “The Christmas Cactus is a tropical form of cactus and is not drought tolerant. It is a genuine succulent plant and can store a reasonable quantity of water in its specialised [U.K.spelling] leaves.”

To care for this exotic plant, Eaden suggests the following:

2) Avoid “draughts” (Ah, England!) and any sources of direct heat, such as radiators, etc. The environment of the cactus should be kept on the cool side in general.

3) Exposing your Christmas Cactus to intense light will produce more blooms on the plant, although it is adaptable to low-light conditions.

4) Sunning them for brief periods outside is a good idea, and keeping them in a sunny spot indoors is best.

5) Be careful not to “burn” the plant in direct sunlight in the warmer climes, where raised beds are a good option.

6) In the Autumn, you may bring the plant indoors, gradually adjusting it a few hours at a time.

7) Well-drained soil is essential for the proper care of Christmas Cactus.

8) Now for the potting soil: you can make your own with two parts of rich potting soil and one part sand or vermiculite.

9) A larger pot prevents the plant from being too top-heavy and falling over!

10) Another tip: Dark periods provoke the plant to bloom, as will keeping it at 50-55 degrees Fahrenheit at night.

11) Drooping leaves may be a sign that the saucer under the pot is holding water. Don’t over-water a Christmas Cactus and you’ll see blooms during the Christmas Season.

12) Once a month fertilizing with a product specifically designed for Cacti should be on the agenda: the experts say fertilize after flowering.

What I have come to learn is that plants need CONSISTENCY. Keep a regular routine of watering, never too much or too little. Occasional sunshine maintains their perkiness, especially for those so-called “indoor” plants.

So, if this Christmastime you don’t have room for a tree, or just want to watch a wondrous sight, put Christmas Cactus on your list of seasonal decor.

Happy Holidays to all!

Featured image by violet monde via Flickr, CC BY2.0
–
– 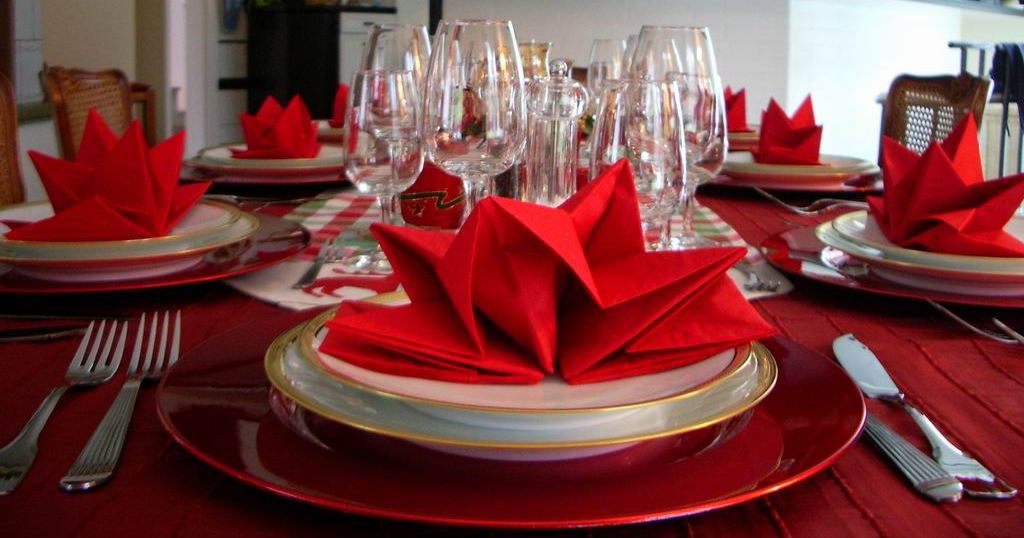