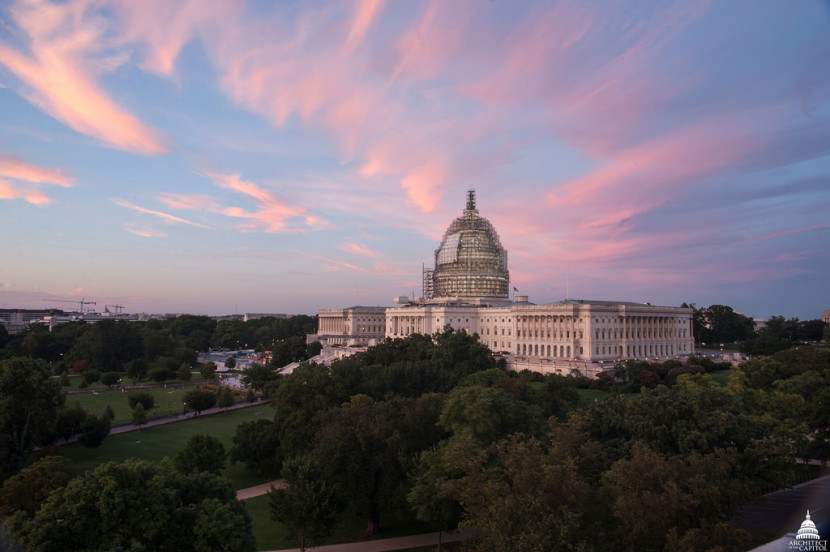 When the Project is complete, tourists will once again be able
to view the Dome in all its unique glory

Washington D.C. is a tourist town, besides being the seat of the U.S. government. One of the most visited buildings in the capital city is the Capitol Building, the seat of the U.S. Congress, where Senators and Representatives hash out new laws and revise old ones in a constant interplay of Right and Left.

Visitors to Washington, including that recent State Dignitary Pope Francis, have come upon a Capitol Building whose famous Dome is surrounded by the eyesore of restoration scaffolding. Work on the Capitol Dome commenced in November of 2013 when the Architect of the Capitol chose the best contractor for the job.

The Capitol Dome is primarily made of cast iron, so exposure to rain, snow, sleet and sun has caused worrisome damage to the exterior of the historic building. Water has infiltrated through cracks and open joints throughout.

The Dome Restoration Project has a budget of $59.55 million and is overseen by the office of the Architect of the Capitol, who has promised it will be worth taxpayers’ money. The Project is intended to improve the weatherization and quality of the Capitol Dome for the next 50 years and preserve one of the nation’s most iconic structures.

The scaffolding system of the Project surrounds the entire Dome from the base of the Statue of Freedom down to the Dome Skirt. The scaffolding is lit at night while work continues, during the night and on weekends so as not to disrupt the business of Congress.

In the Rotunda’s interior, netting has been hung to protect the visiting public. The planned completion of the work is winter of 2015 for the exterior and fall of 2016 for the interior.

When the Project is complete, the ugly scaffolding will be removed and tourists will once again be able to view the Dome in all its unique glory. 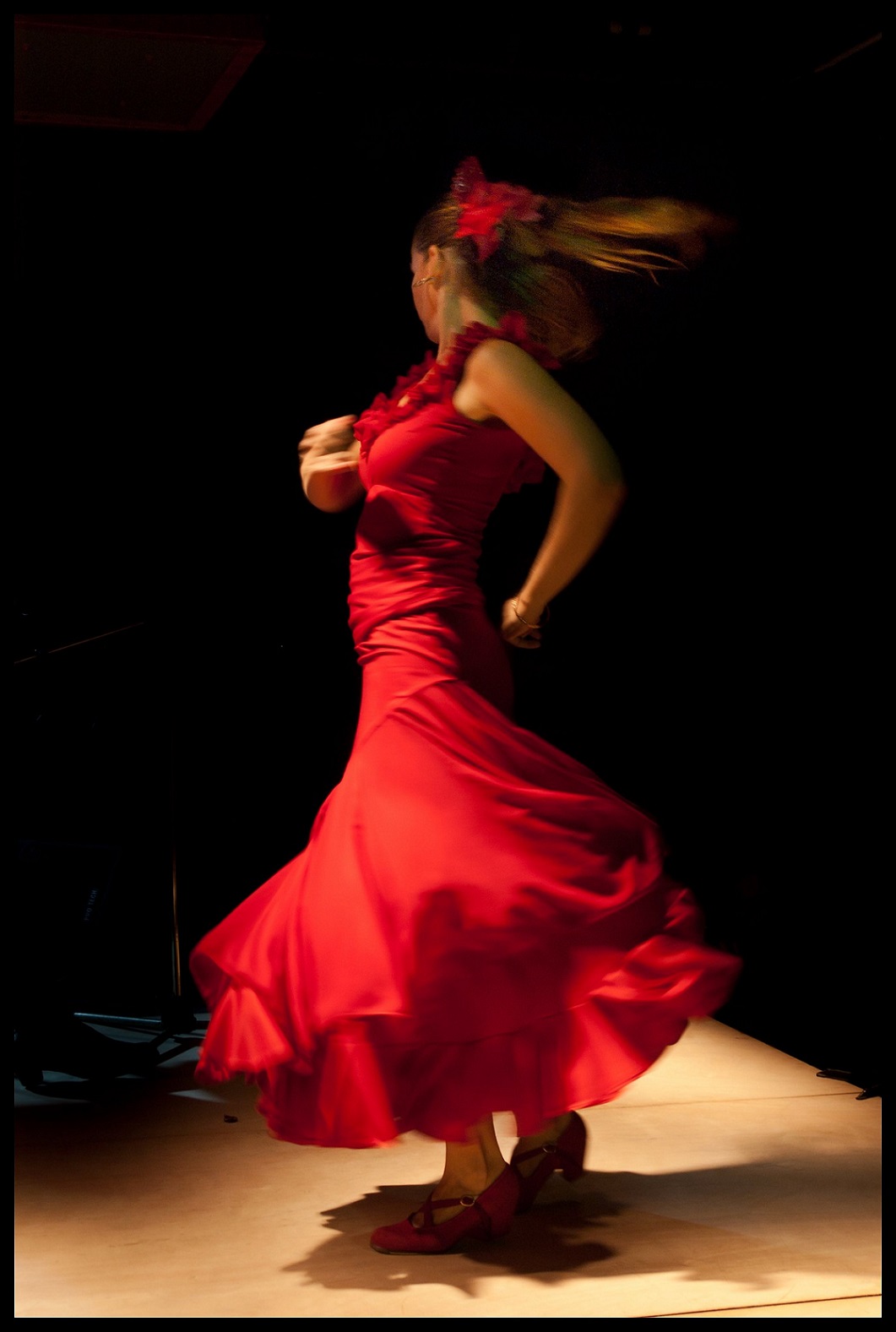 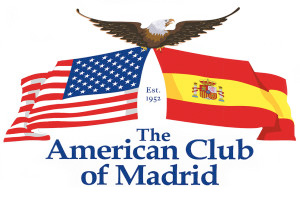