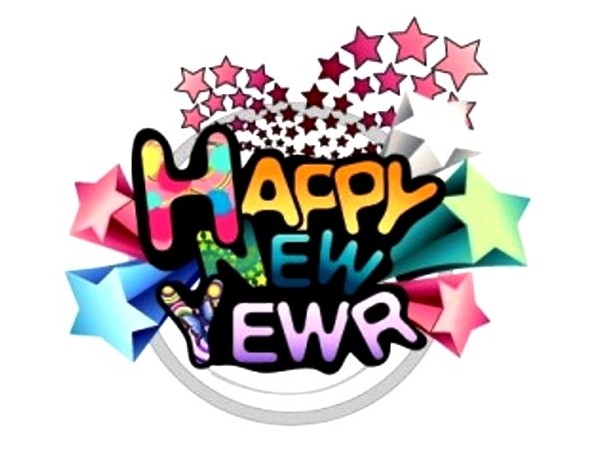 After losing touch in this busy and far-reaching world, I happened to come across the GUIDEPOST website and was thrilled it was still going strong, and modernized. I quickly got in contact with my old friends and then found out that a few had passed away, the latest loss being our own dear Jean Allen, without whom the GUIDEPOST would never be the same.

So as 2015 rolls in, I will sing that favorite New Year’s song, the Scots poem written by Robert Burns in 1788, set to the tune of a traditional folk song (Round #6294). It is well-known in English-speaking countries, and is used to bid farewell to the old year at the stroke of midnight. Loosely translated it means, “for the sake of old times.”
So, here it goes:
“Should old acquaintance be forgot, and never brought to mind? Should old acquaintance be forgot, and days of Auld Lang Syne?
“For old lang syne, my dear, for old lang syne, we’ll take a cup of kindness yet, for Auld Lang Syne.”
Thanks for the dedicated work of Rose Maramba, the leadership of Dan Lowell and the constancy of the editorial staff in keeping GUIDEPOST on track and so eminently readable.

New York’s Times Square is the nation’s hotspot for celebrating New Year’s Eve in the States. If you can’t be there in person, being pushed and pummeled by the cheering crowds, then you watch the Great Ball fall at midnight on TV. The TV program used to be hosted by American Bandstand’s Dick Clark who did the job so long he became an American Icon. Sadly, Dick died in 2012, and younger and brighter TV personalities took his well-remembered place.

On New Year’s Eve, though, people party till the wee hours and the champagne flows. Some take a new broom and sweep the old year out the door. Some bang pots and pans at the stroke of midnight to herald in the New Year. Fireworks are set off and car horns honk away. It’s a night of wholesome celebration with couples sharing a New Year’s kiss at exactly twelve O’clock.

This year brought outrage at the deaths by beheading of American hostages at the hands of the ISIS militants in Iraq and Syria.

Racial tensions boiled over in Ferguson, MO at the death of a young black man at the hands of a white police officer, who later resigned after he was acquitted of wrongdoing by a grand jury. Protests against this death and another took place in various cities, including New York and Berkeley, CA. It almost seemed that Christmas had taken a back seat to the violence in the streets.President Obama vowed to make the police more accountable with body cameras as standard issue.

The Health Care exchanges online seemed to have nothing but trouble, but Obama Health Care supporters touted numbers like 7 million to prove the new system was working. Known as Obamacare, the dreaded legal mandate kicks in this New Year, with actual fines for those not signing up for the hew health insurance coverage.
Republicans, now in the majority in Congress, have vowed to repeal Obamacare and start from scratch with a new system of coverage they say will be more fair. The problem has been that many citizens are paying higher premiums under Obamacare than before, and can’t use their regular doctors under the new plans. January 2015 will be the turning point for Obamacare when the Republicans are sworn into office and new legislation is proposed.

Hillary Clinton, widely seen as candidate for US presidency in the 2016 elections, speaks at the Denver Democratic National Convention on behalf of her former rival Barack Obama, 2008*

2015 will be a year of campaigning for the Presidential election in 2016. So far the Democratic and Republican fields are wide open, but favorites are being talked about in media. Fundraising for both parties is in full swing, and other parties are gathering momentum for this coming crucial election, although the way the electoral system is set up, sideline parties never win.

So while Spaniards eat grapes at each stroke of midnight to bring in the New Year, Americans whoop it up with party horns and confetti, contemplating their New Year’s Resolutions and the fate of the United States to come. 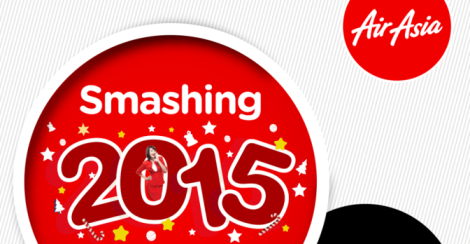 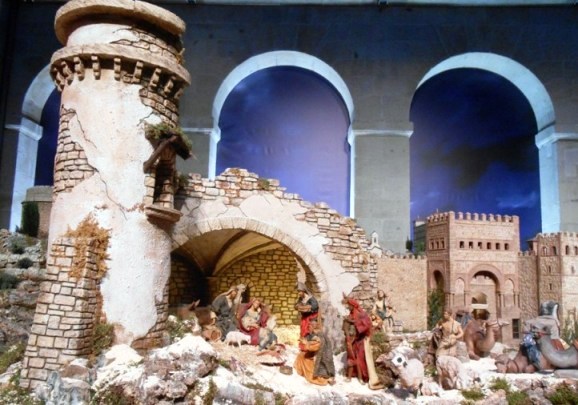 Next article THE SEASON OF GOOD CHEER: A GUIDEPOST Collage »