Tonight I’d like to talk to you about our way forward. A two-step plan of rescue and recovery, a two-step plan to build a bridge to the other side of the crisis we face to a better, stronger, more secure America. Tonight, I’ll lay out my first step, the American rescue plan that will tackle the pandemic and get direct financial assistance and relief to Americans who need it the most.

President-elect Joseph R. Biden proposed last week a $1.9 trillion rescue package to combat the economic downturn in the US and the Covid-19 crisis, according to the New York Times. The proposal includes more than $400 billion to combat the pandemic directly, with money to accelerate vaccine deployment and to safely reopen schools within Biden’s first 100 days in office. $350 billion would be for state and local government shortfalls, with direct payments to citizens of $1,400 dollars.

Also included in the package would be more generous unemployment benefits, paid leave for workers and large subsidies for child care costs. 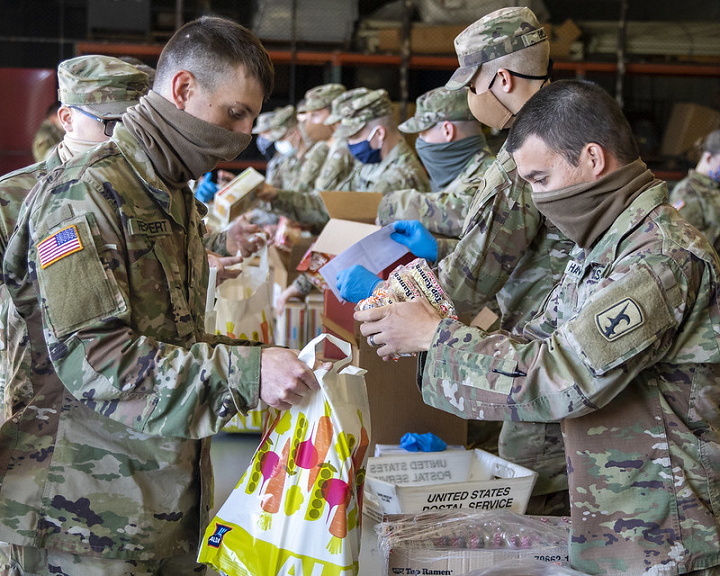 “During this pandemic, millions of Americans, through no fault of their own, have lost the dignity and respect that comes with a job and a paycheck,” said Biden. “There is real pain overwhelming the real economy.”

Biden acknowledged that the cure came at a high price, but said that the nation could not afford to do anything less. “The very health of our nation is at stake. We have to act and act now.”

This speech by Biden came a day after the second impeachment of President Donald Trump and after a decided shift in the politics of Washington to the Democratic side. A Senate trial against Mr. Trump might delay the passage of the Biden plan. 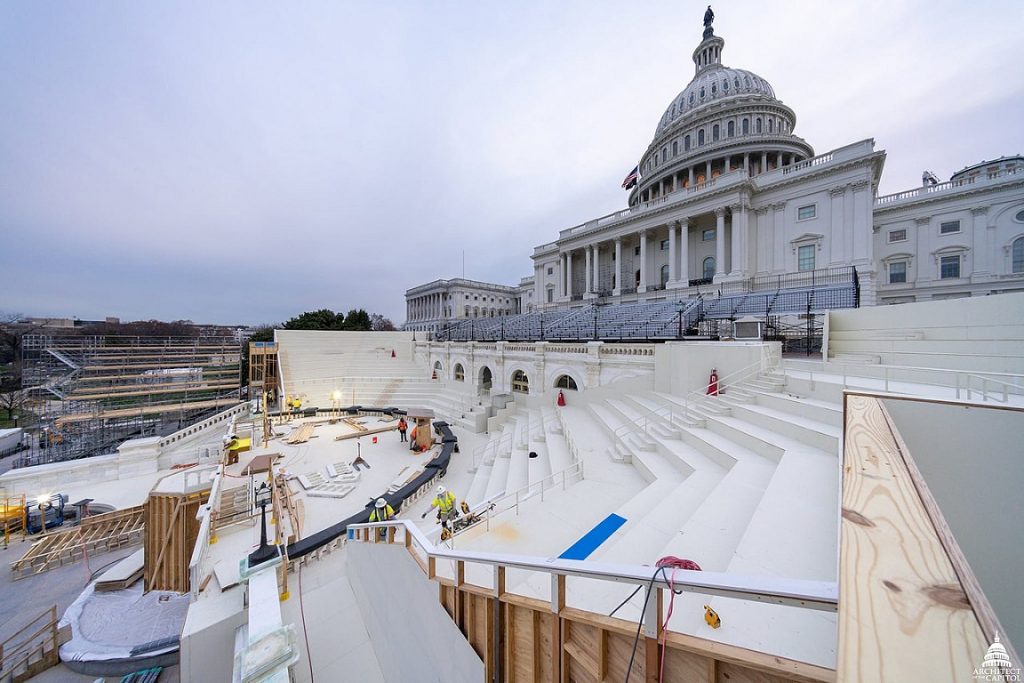 Construction on the West Front of the U.S. Capitol for the 59th presidential inauguration on January 20, 2021. (Note, however, that due to the pandemic and the recent violent insurrection at the Capitol, the public will not be able to physically attend the inauguration. Instead, 200,000 U.S. flags will represent them at the historic event.)

But Biden suggested he would reach across party lines to achieve the passage of his plan. “We need more action, more bipartisanship, and we need to move quickly,” he said.

More than 20,000 National Guardsmen are expected to flood Washington before Mr. Biden’s inauguration ceremony on January 20th, which is predicted to be a sober affair in spite of protests.

The Biden rescue proposal would be financed entirely through increased federal borrowing, according to the NYT, and comes from the idea that the virus and the recovery are intertwined. 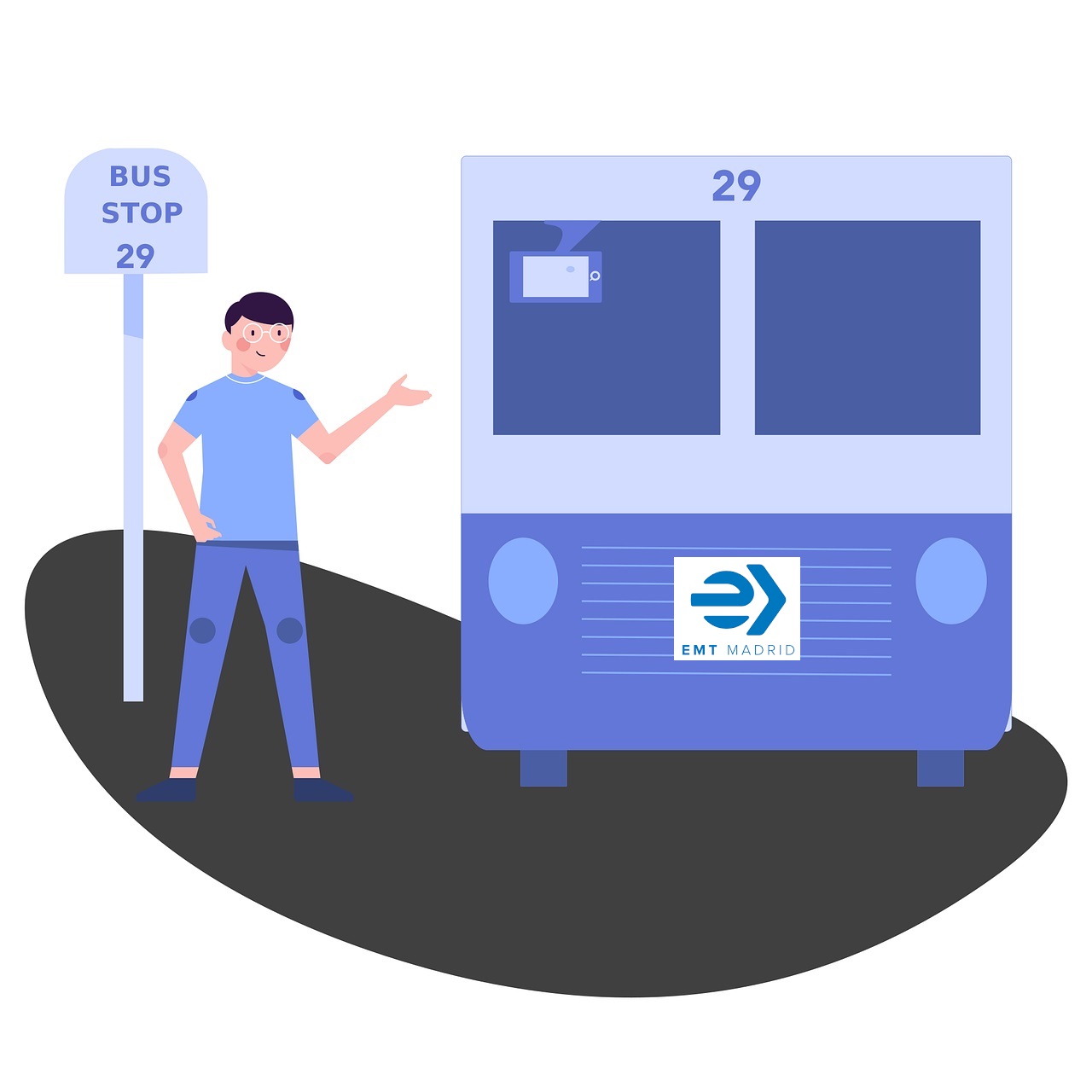 Previous article « ALL ABOARD, THE RIDE IS FREE!

Next article “ONCE AGAIN, AFTER FOUR LONG YEARS, EUROPE HAS A FRIEND IN THE WHITE HOUSE” »