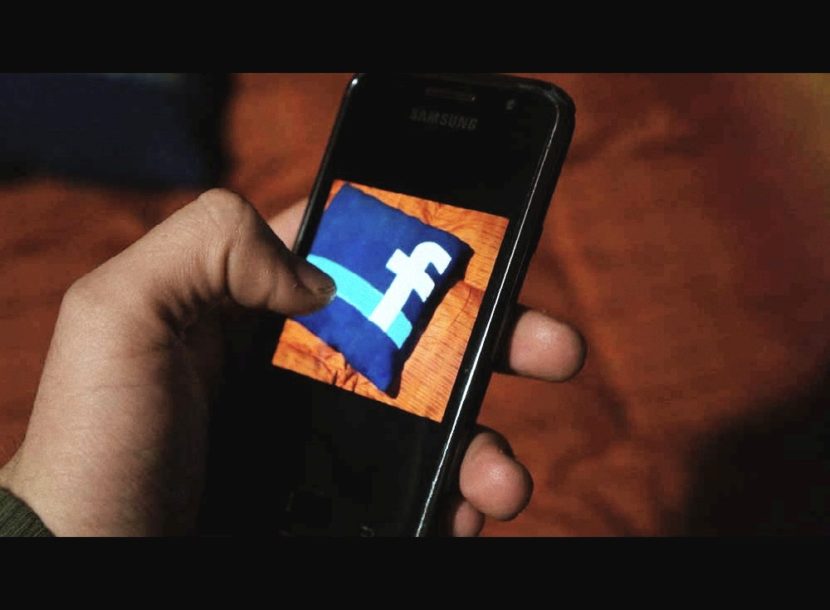 As if we didn’t have enough to worry about this political and digital and cyber season, we now get a report that Facebook, a source of news for many, is tackling a rash of “false news” stories, a phenomenon that makes the saying “Don’t believe everything you read” a vital warning!

From 1958 the Guidepost magazine in Spain was print, until recently when it went digital

This, on top of the hard choices the print media is having to make, or have made: to go online, stay in print, or do both at the same time.

In the U.S.A., there are Leftie “rags” and Rightie “rags” and  “rags” that can be considered “in the middle”, or are dignified with the title of “Independent”. One radio talk show host even calls them “fishwrappers”, showing a decided lack of respect for the people who work to bring them to the public eye. Could this kind of attitude against the printed press just be Radio vs. Newsprint rivalry?

How about some other uses for Newsprint? Scrunched up, they make great window cleaners, and the comics sections are fantastic for wrapping Christmas presents in! (The kids love that!) They can be used for puppy-training or papier-mache, or catching the leaks when you change the oil in your car!

What’s this? You say you don’t HAVE a comics section? More’s the pity, but of course, there is always Mingote, isn’t there?

Well, in this area, there is a phenomenon of free newspapers which are a great source of local news. The publications are geared to each and every locality. I won’t name names, but by providing newspapers for free, people actually pick them up at corner paper delivery boxes and read them while they are having their morning coffee, breakfast, or lunch.

The free, local, and fresh-outlook papers are very popular and do a darn good job at local fare. The named-for-the State paper can still be bought at stores etc. but people complain that it is filled with advertising, which of course is what keeps them in business at all. There are out-of-state publications too, such as The New York Times and The Wall Street Journal, and there is a special cigar store where international papers and magazines can be had. I’ve yet to find The International Tribune, and it seems to me that, looking back, the corner kiosk had more variety to choose from in good old Madrid.

Well, here, the clever have figured out that “free is a very good price.” That heartens me that newspapers will never go out of style completely. And the news, somehow, bravely makes it through.

Yes, newspapers fold, and we all grow old, but the Press and the TV and Radio Media are still our best hope for truth-telling.

“El Pais” saw very early in its creation that news was an international commodity which they could sell online. Some people actually don’t mind peering into their computer screens and Ipads and smart phones to catch what is going on in the world and Spain in particular. The venerable ABC might have seen them as an upstart.

In the States, advertising is the engine that pulls the news, editorial and entertainment train. Magazines are so consistently well-produced that they attract advertisers in droves. From the National Geographic to the inspirational magazine called “Guideposts”, production is top quality.

Some feared that with the invention of Kindle and other reading devices, books would go out of style too. And some bookstores have actually had to close up shop. But not everyone likes reading on a backlit screen as difficult to read in the sun as it is in low-light. Some see the future as a paperless society. I know too many book people to agree with that.

Maybe we should go back to papyrus scrolls!

So be aware that n’er-do-wells are feeding social media with concocted stories and outright lies. Pick your search engine, but remember to use your best judgment about what you find there. Not all questions can be answered by a computer…yet!
–
–
–
Images
Featured image by Jason Kuffer via Flickr, CC BY-SA2.0
Comic strip by Ryan Brunsvold via Flickr, CC BY2.o
El Pais by Antonio Zugaldia via Flickr, CC BY2.0
Kindle by Marcus Ward via Flickr, CC BY-ND2.0
–
–

Previous article « FROM PALMA TO PALMA DE MALLORCA AND BACK AGAIN