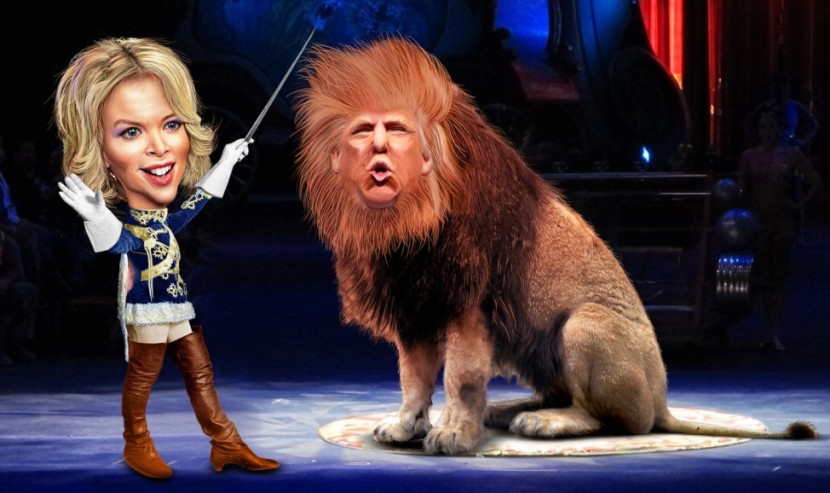 Megyn Kelly of Fox News, a station considered conservative in the U.S., is in even more of the limelight because of some very rude comments made by the ever-brash, un-politically-correct, Donald Trump, U.S. Presidential hopeful.
–
Kelly, the co-moderator of the recent Republican TV debate, also heard on Radio, pointedly asked Trump about comments he had made about women in the past that were less than complimentary.
–
Since Spain understands all about blood sports, it won’t be squeamish about this controversy.
–
Trump was quoted as saying, in a recent BBC news item, that the lovely and very professional news anchor, as moderatoress of the debate, “had blood coming out of her eyes, out of her wherever,” which some thought meant nose and others thought meant “wherever’.

Trump, in a retort about the controversy, said on Twitter that she hadn’t been “very good or professional.”

–
The conservative group, the RedState, disinvited Trump to their conference, saying that Trump was implying that the much-loved Megyn Kelly was hormonal.
–
Mike Huckabee, who had his own show on TV and was Governor of Arkansas, and was one of the Republican debaters, came to Kelly’s defense, saying in the article that she is a “remarkable woman who shouldn’t be tangled with.”
–
Although Trump was quoted as considering her a “lightweight”, others consider Megyn Kelly as the epitome of Beauty and Brains.
–
So now we are left to wonder: is Trump somewhat of a misogynist? Or is he taking non-political correctness to the max?
..
——
—
Featured image by Donkey Hotey (https://www.flickr.com/photos/donkeyhotey/), CC BY 2.0
.
.
.
.

Previous article « SPAIN TODAY: The Goring, the Head, and Gramps 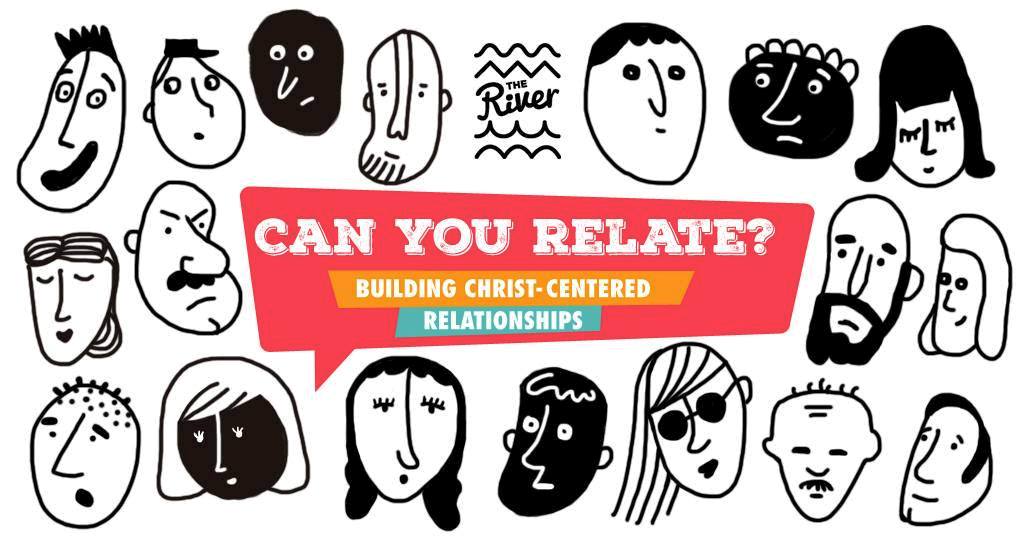 Next article PLACES OF WORSHIP: A Church of All Nations Anyone? »