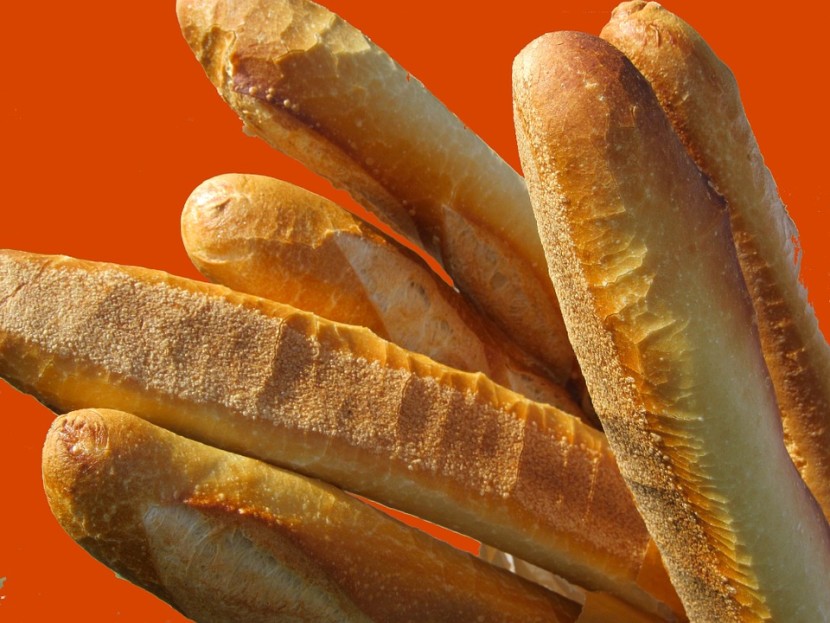 You get to feast on fresh sardines in landlocked Madrid

When I lived in Spain in the 80s, I hardly cooked. My great attempt at cooking was to go to the local mercado and buy fresh sardines which I then sauteed whole and ate with great relish with a little salad. Now where I live in the States, fresh sardines are hard to come by. Fish is normally frozen, and then thawed and sold as fresh, a great disappointment. Somehow Madrid, right in the center of the country, got fresh fish to markets and restaurants, where I ate most of my meals.

I fell in love with lentil soup at the corner restaurant, and when I got back to the States, I created a recipe for lentil stew which brought the flavors of lentils back to mind. It’s just chorizo, vegetables and green lentils in a beef and red wine broth, and easy-peasy to make.

> A large covered pot
> Sautee two medium onions in olive oil
> Add 2 cups of green lentils
> Add chorizo, sliced
> Add enough beef broth to cover
> Add a hearty red wine
> Add salt and pepper to taste
> Jazz it up with the spices of your choice
> Add vegetables if you wish, chopped
> Bring to a boil, then simmer for 35 mins.
> Check halfway through to see if you have enough lentil to liquid ratio and adjust
> Cerve in bowls with grated cheese on top

The other thing I didn’t do in Spain was the ritual of having bread at every meal: el pan de cada dia! Spanish bread is unique in flavor and texture, and quite different from French and Italian loaves which are popular in the States. The barras de pan that everyone buys in Spain just didn’t seem to make it across the Atlantic, even in the smaller world we live in today.

Fresh bread every day is important in Spain because preservatives are not used and the bread becomes stale in a jiffy. Bread in the States caters to everyone’s slightest whim, from dense dark pumpernickel or rye, to 12 grain on down to whole wheat and spongy white. If it’s bread you want, you really have a wide variety to choose from. But not Spanish bread! Fresh and crusty and long!

Since Americans have so many breads to choose, there’s a little problem of leftover bread that restaurants have long figured out to solve: bread pudding for dessert!

So if stale bread is your problem, don’t fret! That’s exactly what the following recipe calls for. I found this recipe in a Real Estate Guide and quickly stole it and made it my own. I’m sure our Spanish friends will be able to adapt it to their needs and tastes, if they haven’t already! The recipe calls for stale French or Italian bread, but why not Spanish bread too? I used Cinnamon Swirl bread just for that extra flavor. It was delicious if I say so myself.
–
–
–
BREAD PUDDING WITH WHISKEY OR BRANDY SAUCE
–

Ingredients for the bread pudding:

6 cups bread of your choice
1 apple peeled, cored and grated
1 cup sugar (I skimped on the sugar since the sauce is so sweet)
1 teaspoon vanilla extract
1 cup golden or regular raisins
3 large eggs
2 cups milk
1/2 teaspoon nutmeg
1/4 teaspoon cinnamon
butter
pinch of salt
–
Ingredients for the Sauce:
1 1/2 cups water
1/4 teaspoon nutmeg
1 1/2 Tablespoons corn starch
2 Tablespoons butter
1/2 cup firmly packed brown sugar (less if you’re on a diet)
1/4 cup good-quality whiskey or brandy (I used dark rum)
Now down to the nitty-gritty!
–
For the pudding:
1. Heat oven to 375 degrees.
2. Combine bread, apple and raisins. Set aside
3. Beat eggs until frothy; beat in sugar. Add milk, vanilla, nutmeg, cinnamon, and salt.
4. Pour over bread mixture. Set aside for 15 minutes for bread to soak up liquid.
5. Generously butter a 1 1/2 quart casserole dish.( I used a flat pyrex dish)
6. Pour bread mixture into dish.(Now here’s the hard part) (you need to make a bain marie) Place dish into a larger, deeper pan and pour boiling water into it to the depth of 1 inch. Carefully place in oven on middle rack. Don’t spill boiling water!
7. Bake for 40 to 45 minutes or until toothpick inserted into center comes out almost clean.
8. Meanwhile prepare Sauce.
–
For the Sauce:
1. Combine water, sugar, and nutmeg in a saucepan; bring to a boil.
2. In a small bowl, mix whiskey, brandy or rum with the cornstarch and add to saucepan mixture.
3. Cook, stirring constantly, until thickened.
4. Blend in butter until melted.

Very carefully take the pudding out of the oven and drain the hot water, using hotpads to avoid scalding yourself! Cut the pudding into portions and serve, slathering the sauce on top. Or do it the other way, slathering the sauce on top and then cutting into serving portions.
This is a sweet and tasty dessert which Americans love and which really deals with the age-old problem of stale bread!
–
Happy Baking!
–
—
–
Images
All images are PD except
Bread pudding with apples and whiskey sauce by Ville Oksanen (https://commons.wikimedia.org/wiki/File:Bread_pudding_with_apples_and_whisky_sauce.jpg), CC BY-SA 2.0 Generic
(Lentil with chorizo is by Mariela Morales, PD)

Previous article « ENTERTAINING: A LITTLE OF EVERYTHING IN THESE COLD WINTER DAYS