Uncle Sam leaps across the U.S. border fence with Mexico to chase
Pancho Villa, saying “I’ve had about enough of this”
(A 1916 cartoon)

Almost 220,000 migrants have been apprehended at the US southern border from July 2021. The influx of Haitian refugees is overwhelming officials at the border. The seizures of Fentanyl is up 433 % at border crossings. 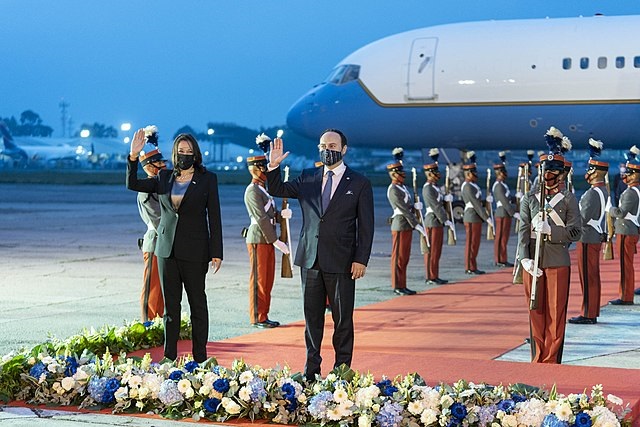 VP Kamala Harris, left,  arrives in Guatemala June 2021: She’s in charge of the border crisis but has yet to come up with a plan

Vice-President Kamala Harris, who is in charge of the border crisis, has yet to come up with a plan to control the problem. And President Biden refuses to answer questions or admit that his policies might be to blame.

The humanitarian crisis is real: migrants living under bridges in squalid conditions, children left without their parents in cages, migrants being bussed to all corners of the US with notices to appear in court months later.

This is what the “catch and release” policy has done to the country.

Biden reversed Trump’s “stay in Mexico” policy and ended the construction of a border wall. Yet he says that the border is not open. Tell that to the thousands of migrants who collect at the border waiting for their chance to enter the US come what may.

Citizens wonder what these migrants will do in the US. Will they be able to find employment considering their skills are very low? Will they end up on the welfare rolls or as homeless people camping on the streets? 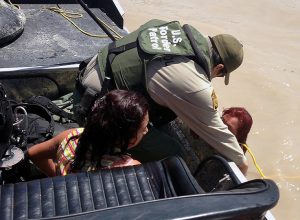 Add to the mix the Afghan refugees and you have a crisis of enormous proportions. It is changing the demographics of the US.

Biden can no longer run away from responsibility for this state of affairs. His open-door policy has brought suffering and mishap to the bordering States of Texas, New Mexico, Arizona and California. And to the rest of the country as well.

And the migrants themselves are suffering. There has to be a better way. 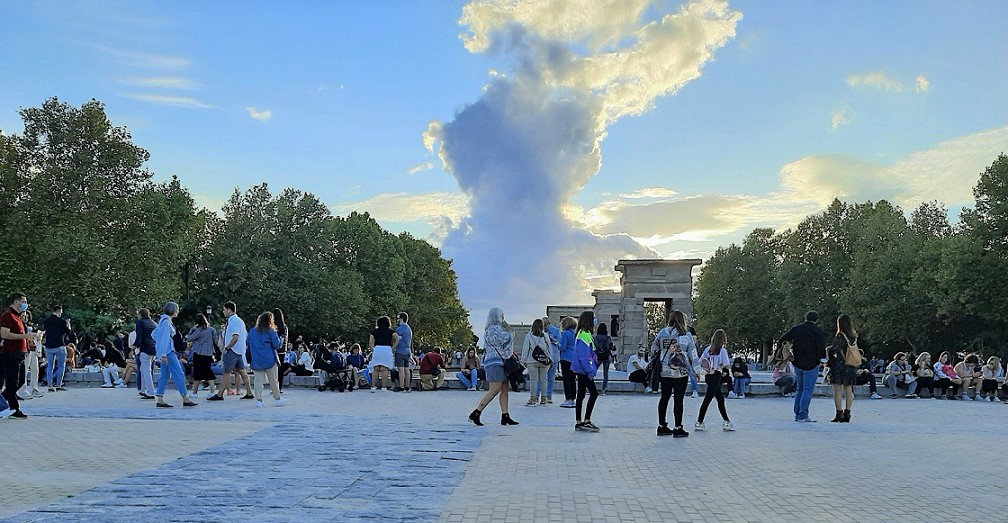