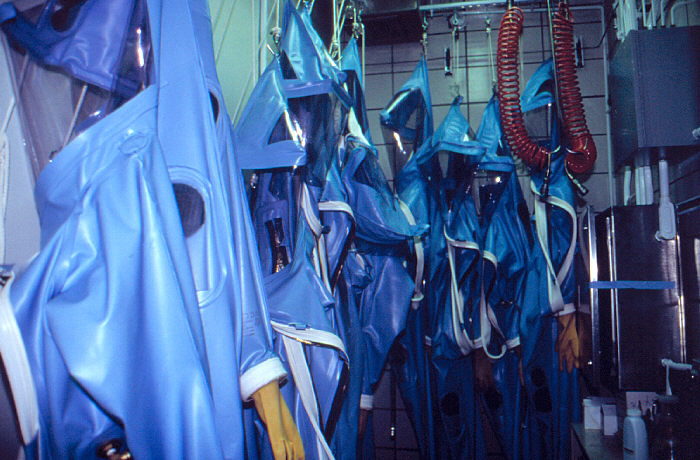 Known as the “Black Death”, the Bubonic Plague spread across Europe in the years 1346-53, taking some 200 million souls with it in the process.

Now West Africa is suffering from its own plague-like virus death knell, caused by the vicious Ebola virus.

Bodies are piling up and governments throughout the world are frantic.

Now the Ebola virus has reached the U.S. through Europe.

President Obama meets with his national security team and senior staff to receive update on Ebola in West Africa and his Administration’s  efforts in response, 6 October 2014.

Thomas Eric Duncan became the first person diagnosed with Ebola in America, after he flew in from Monrovia, Liberia through Europe to the Dallas/Fort Worth International Airport on the evening of the 20th of September, 2014.

He had caught the disease helping a pregnant woman into a taxi to be rushed to a maternity ward where she was turned away. The 19 year-old woman died later after returning to her house and Duncan had been infected by the contact he’d had with her.

Duncan died at the age of 42 in the Dallas, Texas hospital where he was being treated on Wednesday morning the 8th of October, 2014. He had been given the experimental drug brincidotovir but apparently his condition worsened to critical Tuesday and his family was informed of his passing in the morning. He was the first person diagnosed with Ebola in the United States.

The Texas Health Presbyterian Hospital reported that a nurse who treated Duncan during his second visit to the hospital and had “close contact” with him was running a low fever on Friday the 10th. As per the protocol, she wore protective gear, including gloves, mask, gown and shield while treating Duncan.

Late Sunday afternoon, the 12th of October, the Center for Disease Control and Prevention (CDC) confirmed that the nurse has been infected by the virus.

Dr. Dan Varga, Chief Clinical Officer of Texas Health Resources, said in a statement: “We have known that further cases of Ebola are a possibility among those who were in contact with Mr. Duncan before he passed away last week. The system of monitoring, quarantine and isolation was established to protect those who cared for Mr. Duncan as well as the community at large by identifying any potential ebola cases as early as possible and getting those individuals into treatment immediately.”

The worst Ebola virus outbreak in history has swept through Liberia, Sierra Leone, Guinea and even Nigeria and Senegal. Nearly 7,500 people have been sickened by the disease and more than 3,400 have died, according to the World Health Organization.

Liberia has been the hardest hit with more than 3,800 cases and more than 2000 deaths. Ebola is transmitted through direct contact with saliva, sweat and blood. It is not contagious until symptoms appear which include fever, vomiting, diarrhea, stomach pain and fatigue. The incubation period is 21 days.

People exposed to the virus must be isolated that long to see if symptoms begin to avoid spread of the disease. Some 50 people were said to have come into contact with Duncan during his travels and stay, including a homeless man. Blood tests at the Texas Health Presbyterian Hospital, where Duncan was treated, confirmed the Ebola infection.

Meanwhile, two American missionaries infected with the deadly Ebola virus were flown separately from Liberia to Atlanta, Georgia’s Emory University Hospital, where they were both given the experimental drug ZMapp. Both had blood tests come back free from the virus after the experimental treatment. However, doctors warn that no proven treatment exists so far, meaning that governments, aid organizations and scientists around the globe are racing to find a way to stop the virus.

Apparently, ZMapp was flown to Spain to give to a priest named Miguel Pajares who had contracted the virus in Liberia. Pajares died on August 12th, 2014, but it is unclear as to whether he was given the drug before he died.

Doctors believe that surviving Ebola leaves you immune to future infection. The Canadian government has donated between 800 and 1000 doses of an experimental vaccine for Ebola to the World Health Organization.

President Obama has authorized 3000 troops to be sent to West Africa to help enforce isolation efforts by health officials there. Moreover, the CDC, the Department of Homeland Security’s Customs and Border Protection, and their partners are taking measures at airports both in the United States and in affected countries in West Africa to prevent the spread of Ebola. Please click here . 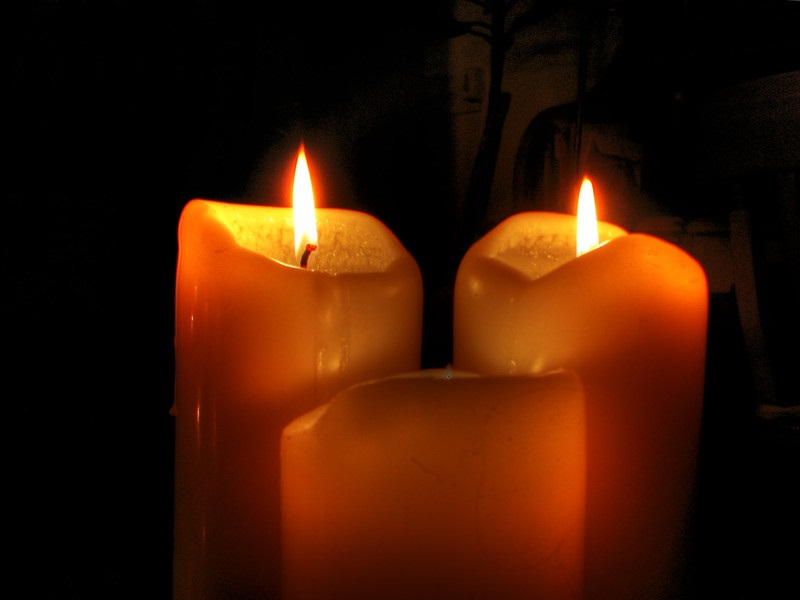