STATESIDE STORIES: A Summer of Surprises (I’ve been summoned!) 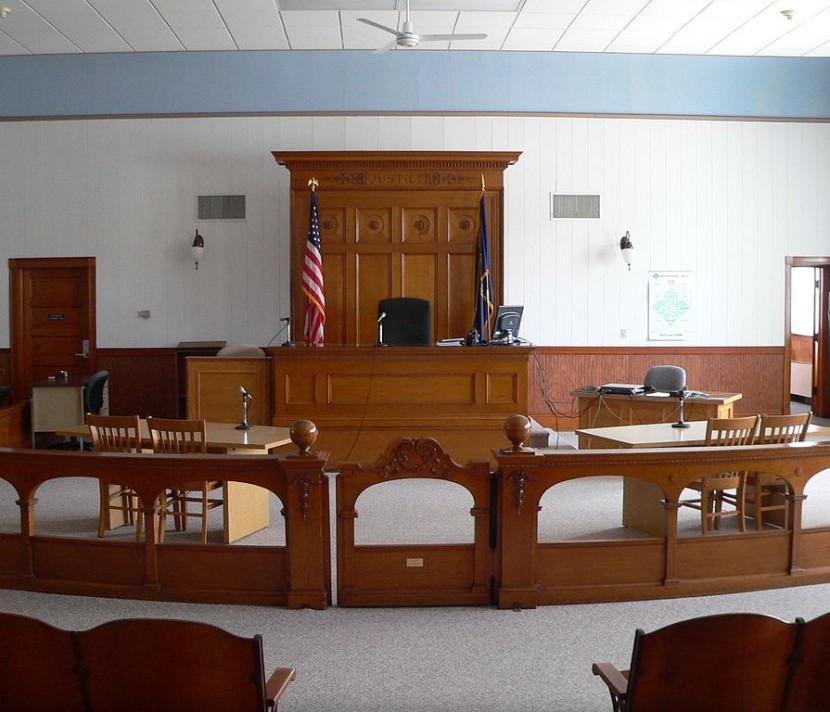 Editor’s note: Mary has been summoned for jury duty so we’re having all of her three latest stories here to tied us over till she could resume her column regularly! *

A Summer of Surprises

Since President Barack Obama can’t run for office again due to term limits, there is a rush of candidates just dying to fill his shoes. According to official statistics, some 442 hopefuls so far have officially filed as potential party nominees for the 2016 Presidential race.

For the Democrats, Hillary Clinton, former Secretary of State under Obama, is the front runner, although she has been involved in email scandals and has the added burden of being the wife of the former President Bill Clinton, who some do not want to see again in the White House in any capacity.

Then there’s Bernie Sanders, who is gathering crowds who are eager to hear his more Socialist proposals and consider his experience as a Vermont Senator and former Mayor.

Martin O’Malley, former Governor of Maryland, is not drawing as large a crowd as Sanders, but his Wall Street clean-up proposals are creating interest in his campaign.

The 2016 Presidential election promises to be a historic one, with the President’s Affordable Care Act on the line among other divisive issues such as Immigration and Border Security, and the growing problem of race relations with police departments across the country.

It’s too early to pick a winner, and President Obama’s legacy is still in question as he leads negotiations with Iran on nuclear weapons, but the media is on the case with hour-long interviews with the various potential candidates whose comments make the headlines daily.

It’s a summer of surprises, so who knows which of the many will stand out from the crowd in the coming election process.

On July 14th the Iran nuclear deal was signed. Says the US president in his speech announcing the deal:

Today, after two years of negotiations, the United States — together with our international partners — has achieved what decades of animosity has not:
A comprehensive, long-term deal that will verifiably prevent Iran from obtaining a nuclear weapon.
This deal shows the real and meaningful change that American leadership and diplomacy can bring — change that makes our country and the world safer and more secure.
We negotiated from a position of strength and principle — and the result is a nuclear deal that cuts off every pathway to a nuclear weapon. . .
Because of this deal, Iran will not be able to produce highly enriched uranium or weapons-grade plutonium, the raw materials necessary to build a bomb.

So you thought Santa Claus only came to town in December! Just to keep you in the Christmas spirit during those long, hot days of summer: some of those in the Southern Hemisphere have a little tradition of celebrating Christmas in July, and American business sees that as a great marketing tool.

Since there are few actual holidays in July besides the 4th, and August drags its heels too, American business takes advantage of the lull and holds Christmas in July sales, while TV stations play Christmas-themed movies smack dab in the middle of summer!

It does seem a bit incongruous to be watching the snowflakes fall on the TV while outdoors the temperatures are rising past 90 degrees F and above, but actually, this has a psychological cooling effect which is not so unpleasant after all.

Trust the American entrepreneur to think of a strategy to clear all that excess inventory before the real countdown to Christmas holidays start in the Fall.

The good thing is that you can choose to watch the Christmas themes or not, and you don’t have to buy a thing on that list you haven’t even thought of yet. Just switch the channels and watch a summer golf tournament instead!

Some might say that it’s just too much Christmas and too much merchandising. But some people are obsessed with Christmas and want to celebrate it year ’round. There are towns in the States that do just that, and they’re a great draw for tourists who marvel at the decorations displayed.

Somewhere in all this is the true meaning of Christmas, the birth of Jesus Christ. But it seems that the trappings of Christmas celebrations have overshadowed the religious aspect of the holiday, at least during Christmas in July and more and more, Christmas in December too.

As for me, I’d rather wait until after Thanksgiving to start celebrating Christmas, in spite of what the merchandisers have in mind.

According to Donald Trump, Republican Presidential hopeful, he is “proud to be fighting for a strong and secure border” with Mexico. The border question is a “crucial issue” in the 2016 Presidential campaign.

But Hispanics were offended by some of his comments on the campaign trail, which included the following:

In a later interview, he said, “I like Mexico, I love the Mexican people.” But these comments came too late for Univision, the TV channel, which canceled Trump’s Miss America Pageant in offended response. Macy’s, Serta and other companies dealing with Trump followed suit. Trump is now suing Univision for breach of contract.

In spite of the controversy, Trump’s poll numbers show that he is in second place for the nomination behind Jeb Bush, who is married to a Mexican and speaks Spanish. Bush said that Trump is “wrong” on the issue, and is “doing this to inflame and incite and to draw attention” to his controversial style of campaigning, which is described by some as brash and bold.

*20 July 2015
We just heard from Mary and this is what she says about her serving on a jury and also about the jury system in the States:

I was summoned, but I did not serve. I was excused due to work needs and was both relieved and disappointed. Disappointed because serving on a jury would surely have been an interesting experience. I would have been given a better understanding of how the American Justice System works. But since selection for a jury is random, I could be called again and circumstances could be different then.

Serving on a jury is normally compulsory for individuals who are qualified for jury service. Juries are chosen randomly from the eligible population of adult citizens residing in the court’s jurisdictional area.

A jury is a sworn body of people convened to render an impartial verdict officially submitted to them by a court, or to set a penalty or a judgement. The word jury comes from the Norman French “jure”(sworn). In the modern system, juries act as triers of fact.

The jury system dates back to the 5th Century BCE in ancient Greece where members of the Boule, or Council (and other institutions, such as judicial courts) were selected from the male citizenry by lot. The modern criminal court jury arrangement has evolved out of the medieval juries in England, which were closer to grand juries than to juries in a trial.

In Spain, by the way, jury trials were established in 1995, as per the Constitution of 1978, to try some specific limited criminal matters. Spanish juries are composed of nine members and one presiding judge. Jurors are compensated by the State but it is mandatory to perform this public duty. A potential juror can be excused, however, if they are performing “an important job of general interest” when “substitution” could be “damaging”.

In “The Evolution of the American Jury” by Hans & Vidmar, it is said that “the right to a trial by jury is deeply embedded in the American democratic ethos. The Fifth, Sixth and Seventh Amendments to the U.S. Constitution guarantee the right to a jury for all criminal cases and in all civil suits exceeding twenty dollars. In addition, the Constitution of each State guarantees a trial by jury.” They go on to say that “80% of all jury trials worldwide take place in the United States.”

There are some that feel that the jury system is cumbersome, but the rights of the accused are important in the American Justice System. Juries are truly “of the people, by the people and for the people” in the American democratic tradition.

Previous article « MADRID PRIDE: for All the Good Reasons 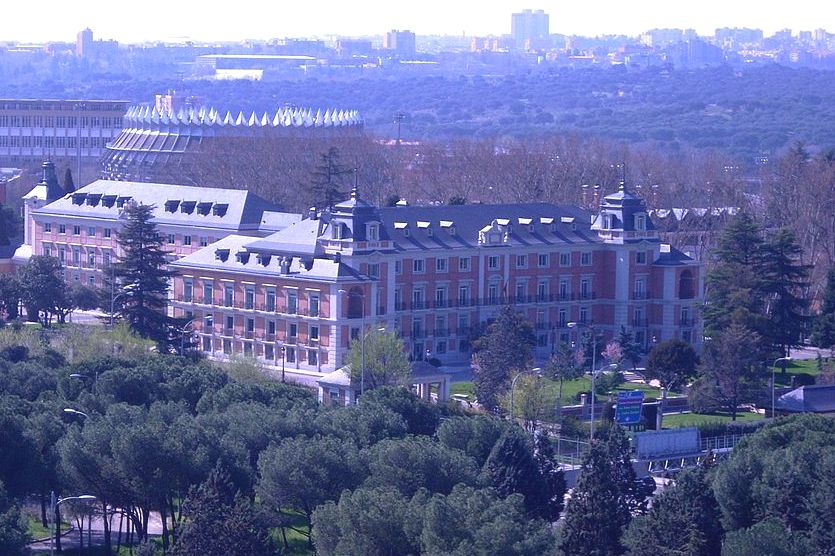