Stateside Stories: A Press Conference for the People

Biden: the China threat is emblematic of a larger competition between democracy and autocracy that will define the 21st century. The U.S. President will soon “invite an alliance of democracies” to a summit to “discuss the future”

In his first formal news conference in 64 days of his new Administration, President Joe Biden tackled immigration, Covid-19, the Congressional filibuster, the China threat, and the war in Afghanistan, among other topics.

He said he would never let children crossing the border starve. He said that more migrants are arriving at the border and not just because he is a “nice guy” but because of conditions in their home countries. 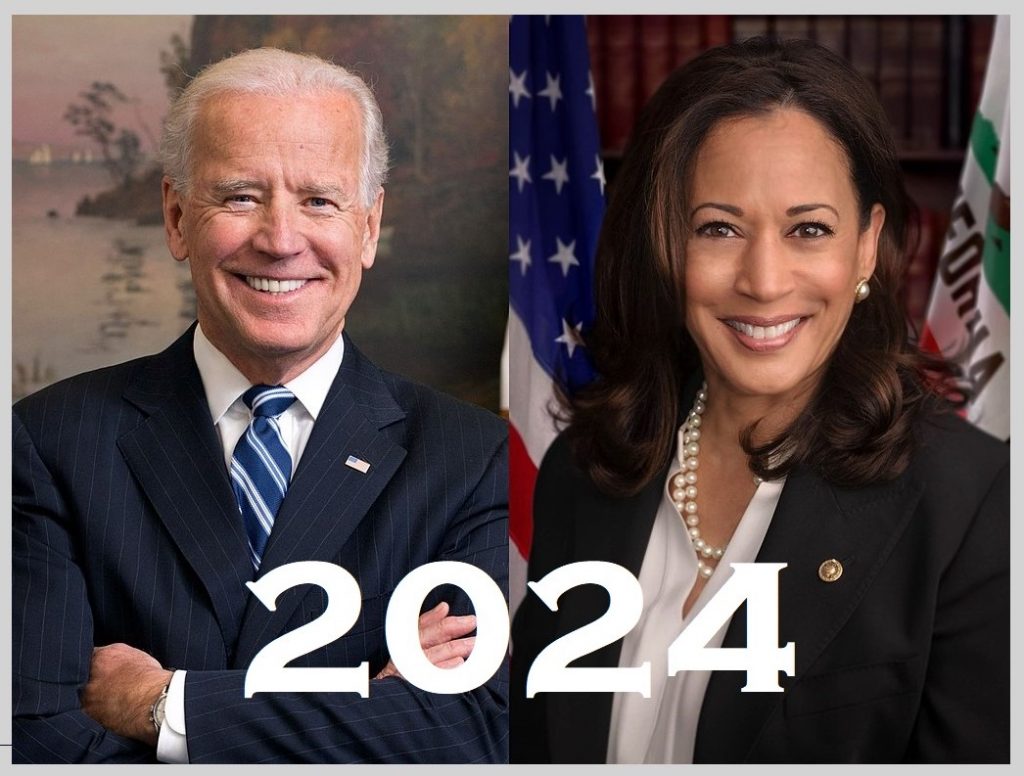 Biden said he expects to run for re-election with Kamala Harris as his running mate in 2024, and that he is not sure whether there will be a Republican Party by then.

Biden plans on withdrawing US troops from Afghanistan within the year, instead of by May 1st the current deadline.

Two hundred million vaccines delivered by the end of April

He said he plans to have delivered 200 million Covid-19 vaccines by the end of April.

Stimulus payments of $1,400 dollars have already been sent out to American citizens from the $1.9 Trillion Dollar American Rescue Plan he pushed through Congress.

As for the China threat, Biden emphasized that the current relationship was emblematic of a larger competition between democracy and autocracy, a dynamic which Biden cautioned would define the 21st century. The President added that he would soon “invite an alliance of democracies” to a summit to “discuss the future.”

The media was pleased with the conference, though some conservative outlets were not called upon to ask questions from the floor. Coverage was given to Biden’s stumble up the stairs of Air Force One, and some criticized his use of notes at the press conference as evidence of his waning faculties.

Next on Biden’s agenda is an infrastructure package that would help rebuild American byways and bridges, long in need of repair. His Administration is considering a mileage tax and other taxes to pay for the package. 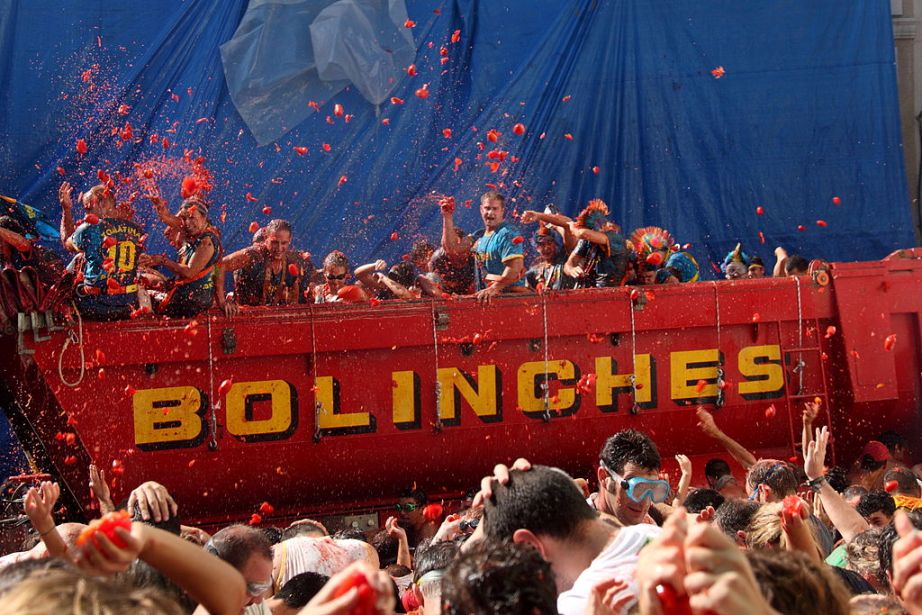