STATESIDE STORIES: A Fence or a Wall, Trump Gives his All! 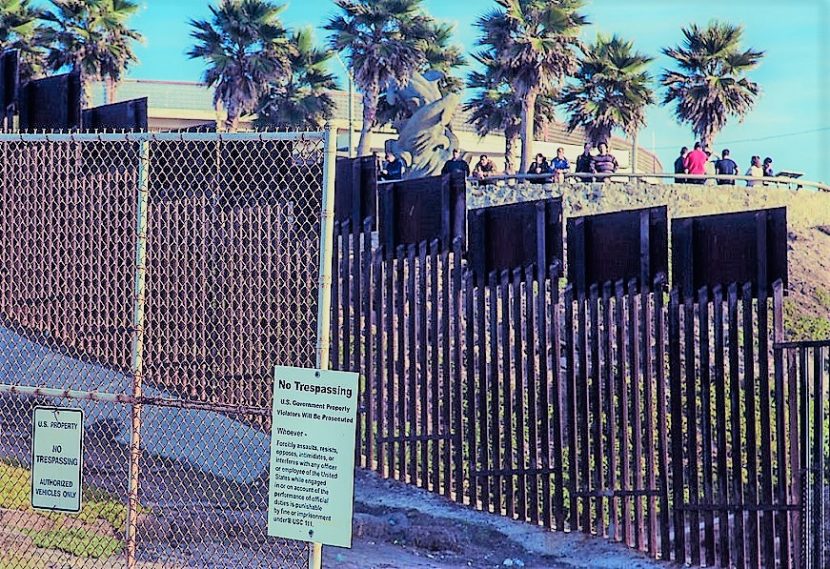 Border fence at the Pacific Ocean between the US and Mexico just south of San Diego, CA,
with the Friendship Park monument in Tijuana on the other side

Holed up in the White House over the holidays, waiting for the Democrats to come back from their vacations to budge on the budget for a border barrier that would hopefully stop drugs, mugs, and mayhem from crossing into the United States from Mexico, US President Donald Trump has stalwartly refused to back down on his demands for $5.7 Billion in construction funds for his border security project. 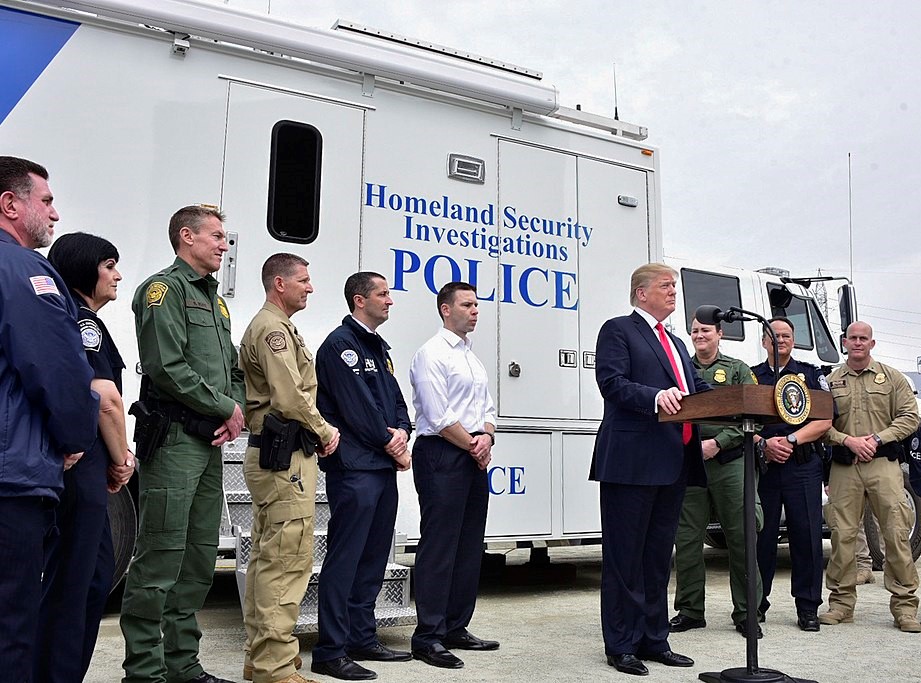 Pres. Trump during his visit to San Diego to see Border Wall prototypes in February 2018

By the 19th of January EST, a partial government shutdown will have entered its 29th day, as Congress can’t agree on funding a budget, while Trump entertains alternative funding options for the barrier which would include using the president’s emergency powers to circumvent the stalled Congress altogether.

“We can call it a national emergency and build it very quickly,” President Trump said, “but if we can do it through a negotiated process we are giving that a shot.”

Trump is asking for funding for a 234-mile physical barrier between the US and Mexico, with an added request for $800 million to address “urgent humanitarian needs” and unaccompanied migrant children arriving at the border.

The legality of Trump declaring an emergency to begin wall construction is unclear; however, the president would almost certainly face immediate legal challenges in the courts. 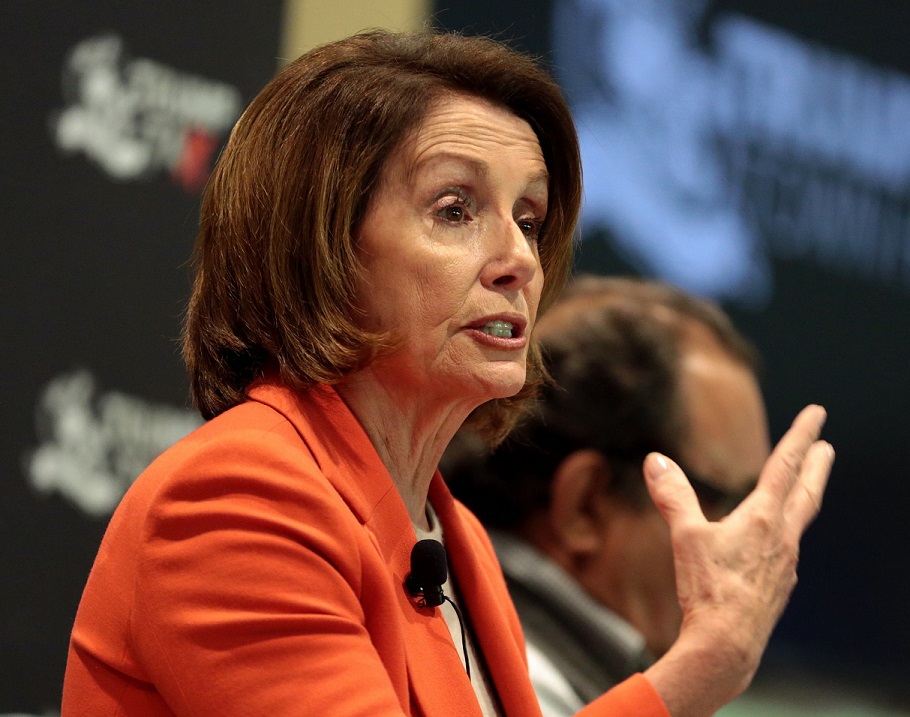 Trump said he understands the predicament facing thousands of federal workers who are not receiving their paychecks. He claims that “many of those people agree with what I am doing.”

House Speaker Nancy Pelosi contends that the border barrier is “immoral” while Trump claims that the border must be guarded and that it is a matter of National Security. “Without a border, you don’t have a country,” he has been quoted as saying.