Gazing at the moon over Madrid is an awesome evening sight. But can you imagine 50 years ago when reaching the moon was just a science fiction fantasy?

The National Aeronautics and Space Administration (NASA) has just released their newest logo at the John F. Kennedy Center for the Performing Arts to commemorate the 50th anniversary of the first Moon Landing and their new push to Mars and space beyond. The new logo “affirms NASA’s intention to continue pushing the boundaries of knowledge and delivering on the promise of American ingenuity and leadership in space.” 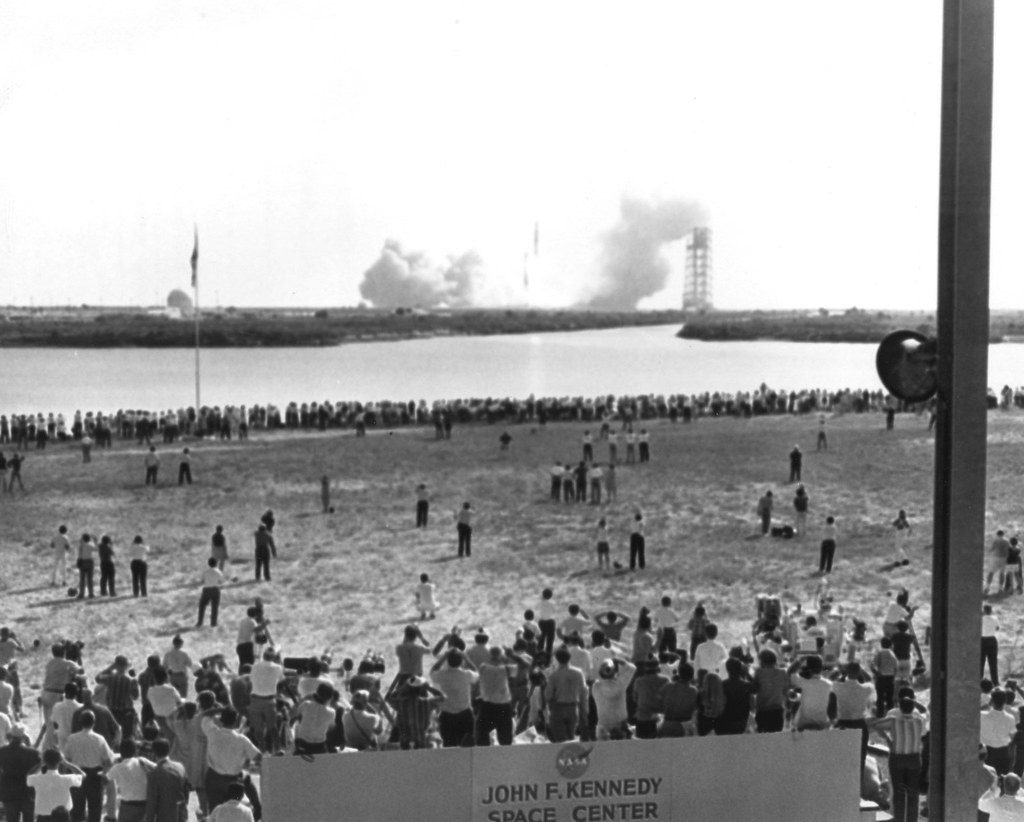 Nearly 3,500 reporters watch the Apollo 11 lift-off from the Kennedy Space Flight Center, on its hisoric mission to land on the Moon 16 July 2019/NASA

The original Apollo emblem portrayed President Kennedy’s goal to “put a man on the moon and return him safely to the earth” by the end of the 1960s. That goal came to fruition when on July 16th, 1969, Michael Collins, Buzz Aldrin and Neil Armstrong blasted off from their Florida base and four days later, on July 20, 1969, the latter two landed on the moon, taking their first steps on the surface and planting the American flag.

Neil Armstrong, who commanded the module called “The Eagle”, is quoted as saying: “That’s one small step for man, one giant leap for mankind.” The two astronauts hopped around on the lunar surface in the 1/6th gravity like kangaroos in what Buzz Aldrin described as “magnificent desolation.” They unveiled a plaque that read: “We came in peace for all mankind.” 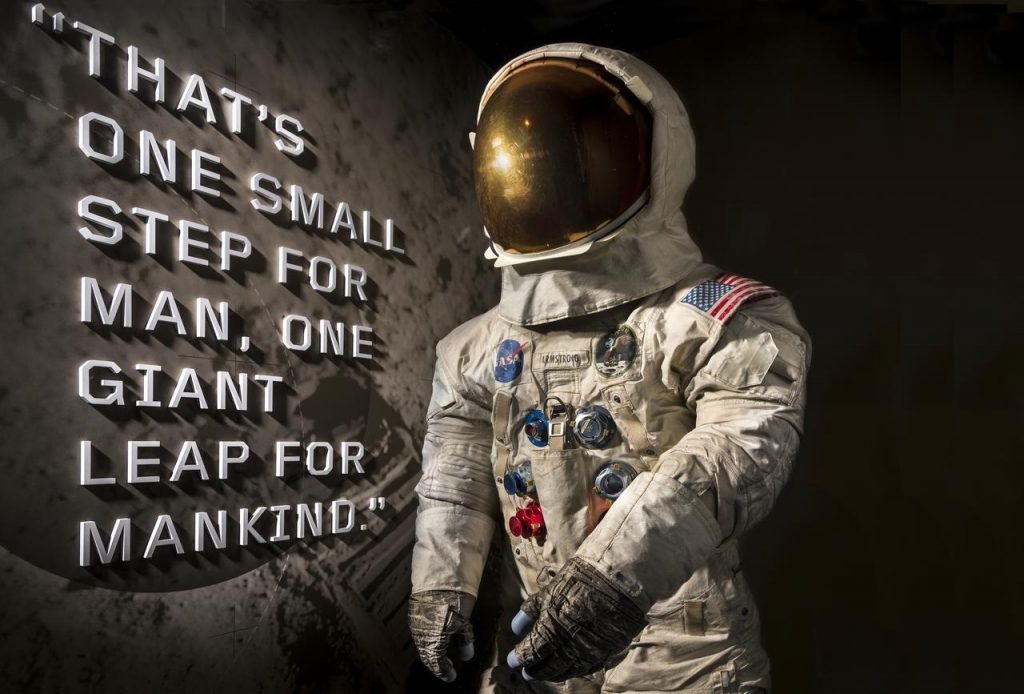 You may not have known this but twelve people have since walked on the moon during the Apollo program, which included 12, 14,15,16, and 17, the last taking place December 7th, 1972. Scientific experiments performed on the lunar surface included studying lunar wind, soil and magnetic fields. Here are the ten lunar walkers who are not so famous: Pete Conrad, Alan Bean, Alan Shepard, Edgar Mitchell, David Scott, James Irwin, John Young, Charles Duke, Eugene Cernan and Harrison Schmitt.

There were six lunar landings under the Apollo program. NASA wants to return to the moon, possibly as early as 2024. Today NASA is working to return astronauts to the moon to test technologies and techniques for the next “giant leap”—missions to Mars and other destinations in deep space. 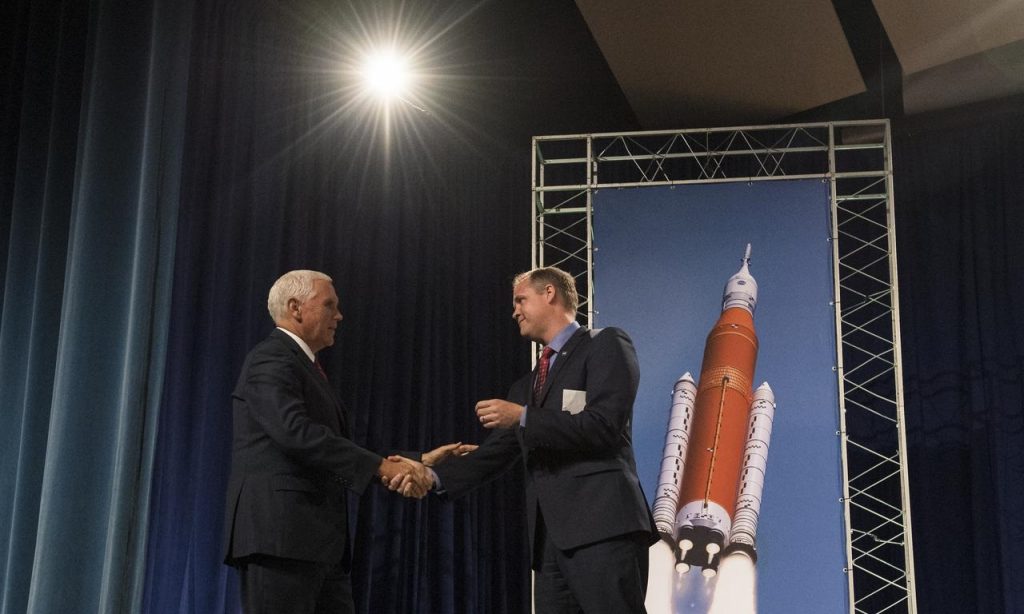 As Walter Cronkite, a famous TV news anchor of the times said: “The dawn of this day heralded the dawning of a new age.”

So the next time you look at a full moon shining brightly in the night sky, remember that 50 years ago in July, two men took mankind’s first steps there!

Previous article « A GUIDEPOST REPRINT: “Segovia’s Aqueduct: The Devil Did It,” 2 September 1983