STATESIDE STORIES: 007–“To Russia with Love”

US President Donald Trump has always said he would rather be friends with the Soviets than enemies. But Washington DC hasn’t looked too kindly on his Moscow Trump Tower Project and has been investigating his dealings with the Russians over the past 2 some years since he came into the Presidency in 2016.

It has been proven that the Russians interfered in the 2016 presidential campaigns on both sides, but Donald Trump himself has been exonerated of wrongdoing by Robert Mueller’s 448-page report, which clears Trump of collusion and obstruction of justice, both impeachable offenses. 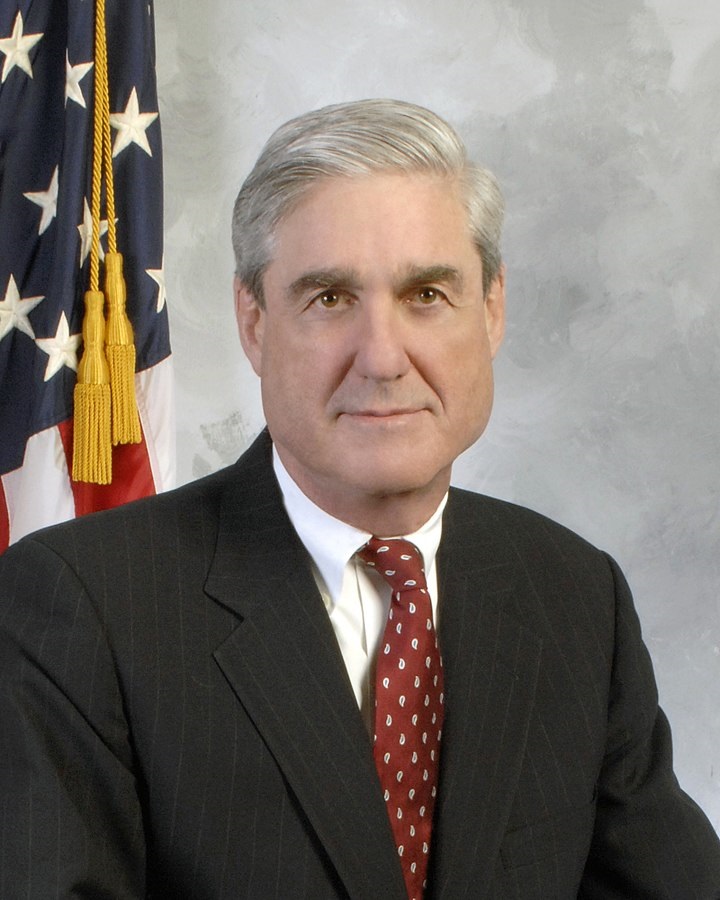 Robert Mueller, Special Counsel for the U.S. Department of Justice, appointed to investigate Russian interference with the 2016 Presidential Election

Dealing with the Russians has always been a sticky-wicket for Americans, who generally see the Soviets as their avowed enemies in the world today. Colluding with Russians, therefore, was seen as a treasonable act, and the President “has never been happier” that he has been vindicated of that charge in what he has repeatedly called a Democratic “Witchhunt”.

As a result of the 2016 electoral college landslide, the Democrats came across as “poor losers” in the presidential race, and have been strategizing ways of ridding themselves of the Trump Administration ever since. Impeachment is still on the table for the Democrats, although the Senate is in Republican hands which would impede the process.

Now a slew of 2020 Democratic hopefuls is holding “town hall” -style press conferences on Television to get their messages across to the voting public, although it is still too early to say who will be the Democratic Nominee for President. They run the gamut of “Green New Deal” Socialists to more mainstream Democrats, and Trump says he’s looking forward to running against them.

One thing that came out in the Mueller Report was that “spying” occurred on the Trump Presidential campaign in 2016, which amounts to “unauthorized surveillance” by the Democratic National Committee on the Republican Nominee.

Politics being what it is, that should come as no surprise, except that Nixon went down because of the break-in at the DNC headquarters at Watergate. No one has been charged for spying unconstitutionally this time around.

The real spies must be laughing their heads off, what with all the hacking that’s been going on and the talk of Russian collusion.

Let’s hope the elections in 2020 will be clean and neat and definitive and not overshadowed by detrimental strategies by foreign interventionists.
–
———-
–
Video: Grand Jury indictment of 12 Russian intelligence officers for hacking offenses related to the 2016 U.S. elections
Source: U.S. Department of Justice
https://www.youtube.com/watch?v=vbdzZttNMXM
–
Featured image: “From Russia With Love” poster, Fair Use. (Note:”To” is superimposed on “From”)
Mueller, PD
–
– 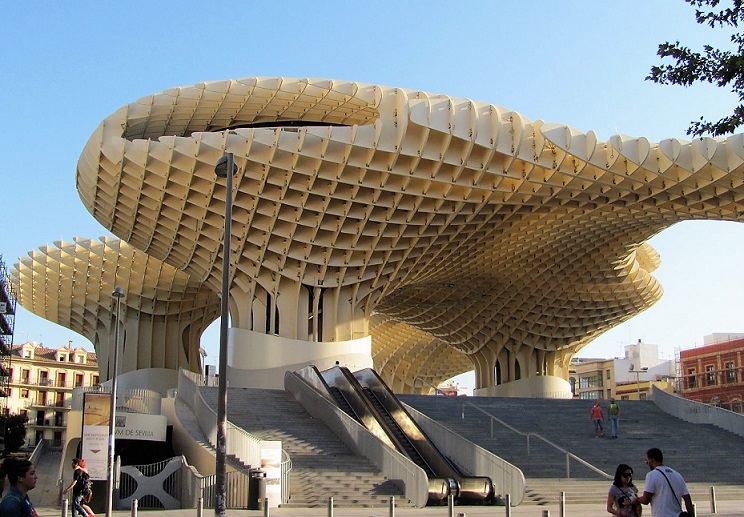 Next article ADVENTURES IN SPAIN BY CATHERINE PETIT, PART IV OF A THRILLING 5-PART SERIES »