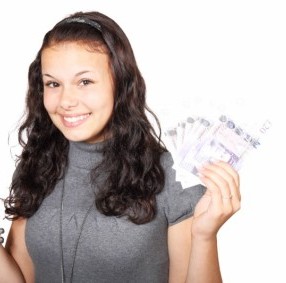 The Spanish government presented a “broad package of income and corporate tax cuts” this month, that are scheduled to begin before next year’s general election in November of 2015.

The cuts roll back some of the increases that Prime Minister Mariano Rajoy began putting into effect shortly after his conservative Popular Party came into power in 2011 by winning a parliamentary majority.

Under the new plan which covers 2015 and 2016, taxpayers would pay an average of 12.5 percent less in income tax by the end of that period. Corporate taxes would be reduced about five percentage points over the two year period.

Cristobal Montoro, Spain’s budget minister, told reporters that “the time has come to lower taxes for everybody.” Yet even as Spain’s economy shows signs of improvement, its unemployment rate remains close to its record level of 26 percent.

The plan, said the article, is likely to come under close scrutiny from the European Commission, reflecting concern that reducing taxes would jeopardize Madrid’s pledge to cut its deficit to 3 percent of Gross Domestic Product by 2016, from an expected 5.6 percent in 2014.

Mr. Montoro forecast that cutting taxes would increase both investment and consumption, helping to increase Spain’s GDP and keeping the country on track to meeting its deficit targets.

Next article STATESIDE STORIES: How Terrorism has Affected the U.S. »