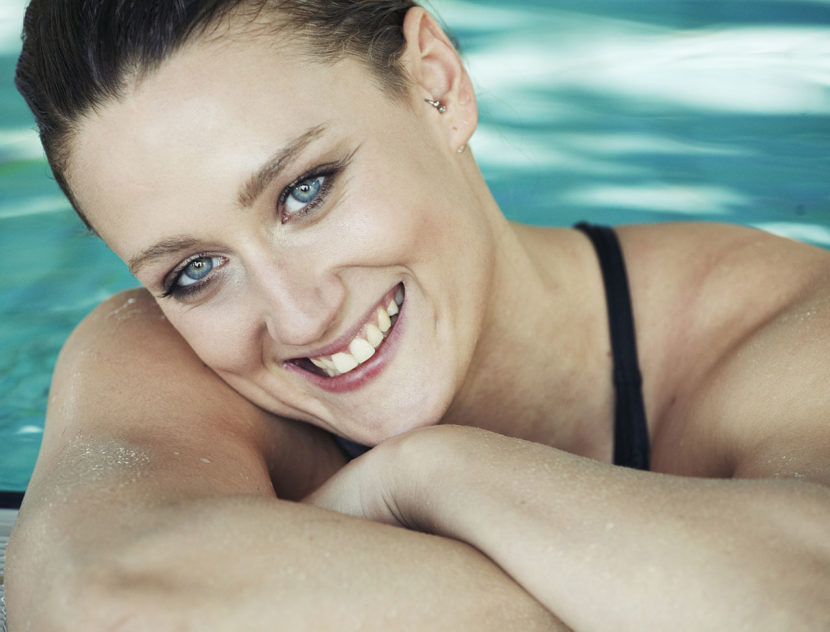 She made it! She said “lo mas diificil de conseguir es el oro olimpico (the hardest to achieve is the Olympic gold).”  But on 10 August 2016 she’s got it hanging around her neck, glittering as you please. That’s Mireia Belmonte Garcia.

People in Spain think she’s Catalana, meaning she’s from the autonomous region of Catalonia, the best known city of which is of course Barcelona, the capital.

These days quite a few Spaniards are wary of anyone said to be from Catalonia. It’s the secessionism that roughly half the population of the place are advocating. (The other half think of themselves as Spaniards and there’s no two ways about it. Independence from Spain?  ¡No, señor!)

Well, the blonde and blue-eyed Belmonte is indeed Catalana, having been born in Badalona, a city in the province of Barcelona. But her parents originated from Andalusia and she’s never been anything but a Spaniard.

In the heat of the moment, when she struck gold in the Olympic pool, the euphoric reporter of the Spanish public TV covering the momentous event shouted: “She’s a hundred percent Spanish, born and trained in Spain!”

At that very moment, too, she became the first ever, and so far the only, Spanish female swimmer to become an Olympic champion, winning the gold medal in the women’s 200m butterfly. She won by 3/100 of a second against Australian swimmer Madeline Grove, clocking 2:04.85. She won by a hair’s breadth but who cares, she’s still the winner.

Spain is absolutely jubilant. Just a couple of days or so ago, at the final of the 400m, she finished a disappointing third (Bronze) and there was this unspoken national fear that, thanks to some dark machination of the Fates, that would be the best she could do throughout the Olympics. Now she’s vindicated herself like the real champion of the first water that she is. 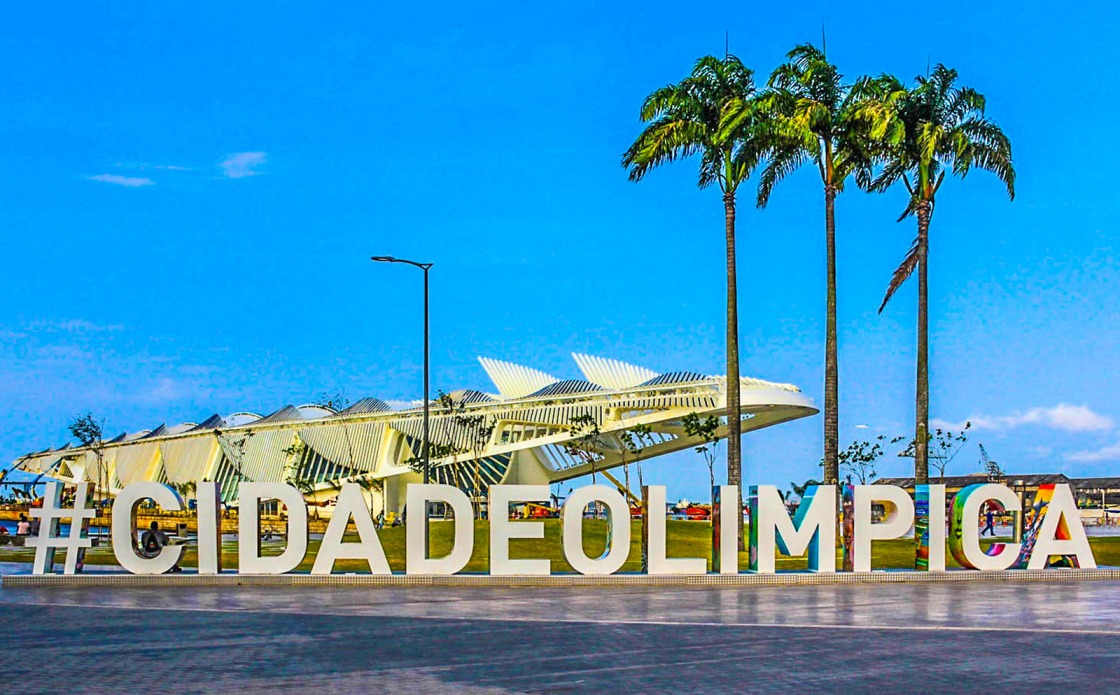 Next article DON’T LET YOUR GUARD DOWN, ZIKA IS STILL OUT THERE! »