SPANISH POLITICS IS ALL SET FOR ANOTHER BLASTOFF 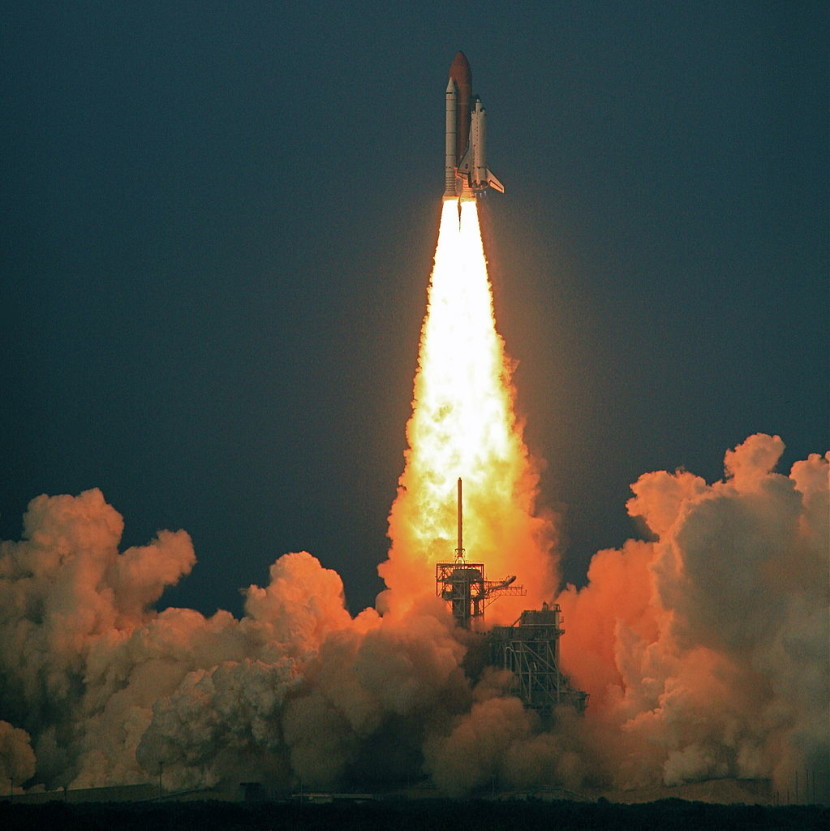 Before anybody knows, 2 May is here. And if no viable cross-party alliance is formed, the Spanish parliament (Congreso de los Diputados) will be dissolved on the date. Voters will just have to go balloting again on 26 June, according to law. Unfortunately, that election is guaranteed to produce the same fragmented results that came out of the 20 December 2015 election. As such, it will hinder governability.

Acting Prime Minister Mariano Rajoy: he knew he wouldn’t get enough parliamentary votes to get re-elected as premier

After the December election, where no political party garnered enough parliamentary seats to form any semblance of a stable government on its own, the acting prime minister, Mariano Rajoy, turned down King Felipe VI’s constitutional suggestion that he try and form a government, aware that he wouldn’t get any backing from other parties save his own, the rightist Popular Party (PP) which won 123 seats. That’s woefully short of the 176 over-all majority in a parliament of 350 seats.

The king then made the same offer to Pedro Sanchez, leader of the Spanish Workers’ Socialist Party (PSOE). Bursting with enthusiasm, Sanchez accepted the challenge. But in the end, all he could manage were 131 votes: 90 from PSOE, 40 from the emergent centrist Ciudadanos, and 1 from Coalición Canaria.

So far the PSOE-Ciudadanos tandem is all the cross-party alliance there is in the turbulent period following the election. And so when the investiture of a new prime minister came up, Sanchez’s optimism was dashed. He became the first aspirant, from the time democracy was restored after the prolonged dictatorship of Generalissimo Franco, to fail to win the parliament’s vote of confidence.

PSOE’s Pedro Sanchez: it rained on his parade

In the aftermath of the historic debacle, Sanchez doubled his efforts to attract new adherents to a putative cross-party government that, because of constraints laid down by PSOE, could not enlist the support of secessionist parties even if they gave him their “ayes”.

A coalition with Podemos, the emergent radical-left party, could yield a workable minority government. But the PSOE-Ciudadanos alliance for a “governing program” will be shot if Sanchez insisted in bringing Podemos into a tripartite PSOE-Podemos-Ciudadanos coalition. Ciudadanos and Podemos are worse than the proverbial oil and water. They not only don’t mix; they’re determined not to.

PP and PSOE were the two major parties – they still are despite their diminished vote-getting capabilities – that alternated in power in those “halcyon” days of stable governance within the two-party system.

Since all indications point to the end of that system, political fragmentation and, hence, instability are predictably what’s on the cards now and in the foreseeable future.

Practically no party is excited about a new balloting come June. But unless the mainstream as well as the emergent parties are willing to come together and seek an eclectic common ground, instead of focusing on mutually exclusive ideologies, that’s what Spain is going to get. The countdown is ticking away fast into blastoff.