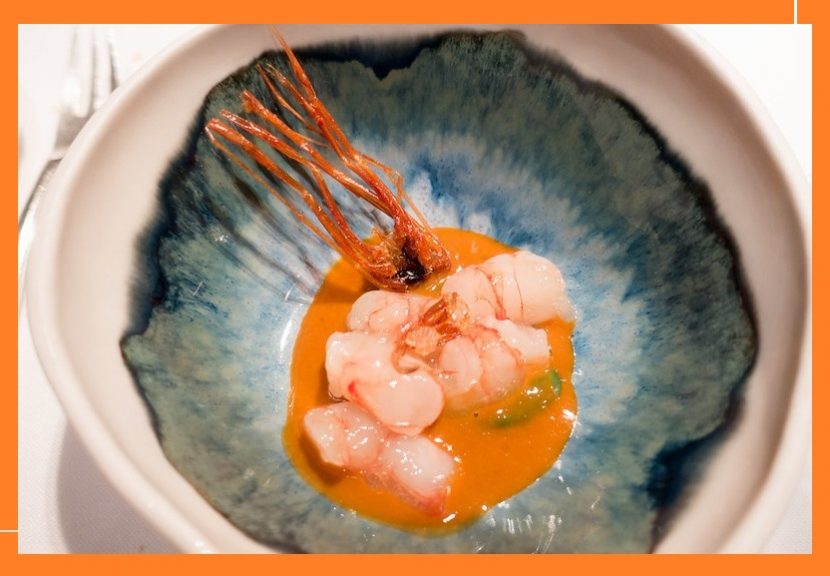 Food is one of the main attractions for tourists coming to Spain, an added value that sets the country apart from other destinations. Recent figures show that millions of international tourists visit Spain because of the native cuisine. 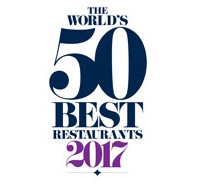 Spain boasts five restaurants in ‘The Top 50 Restaurants in the World 2017″, three of which are Top Ten: El Celler de Can Roca,  “where the Roca brothers combine technique with taste, experimentation with tranquility,” Nº 3; Asador Etxebarri, “a unique rural restaurant where everything on the menu is grilled to perfection,” Nº 6; and Mugaritz, “a powerhouse of creativity hidden in the green hinterlands of the Basque country,” Nº 9.

This makes Spain the country with the most number of restaurants at the top of The Worlds’s 50 Best Restuarants. 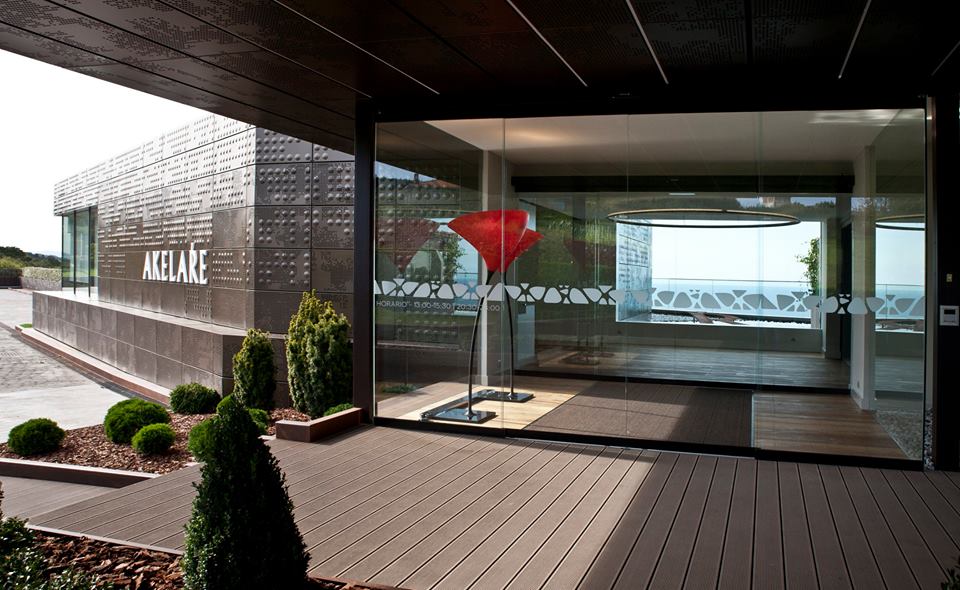 Spain is therefore one of the five countries with the mostest 3-Michelins, next only to Japan (34 restaurants); France, who started the Michelin restaurant ratings (26); USA (13). Spain ties with Germany (11 restaurants).

Spain is a pioneer in avant-garde cuisine and boasts iconic international chefs for it, such as  Arzak Adriá, and the Roca brothers just to name a few. 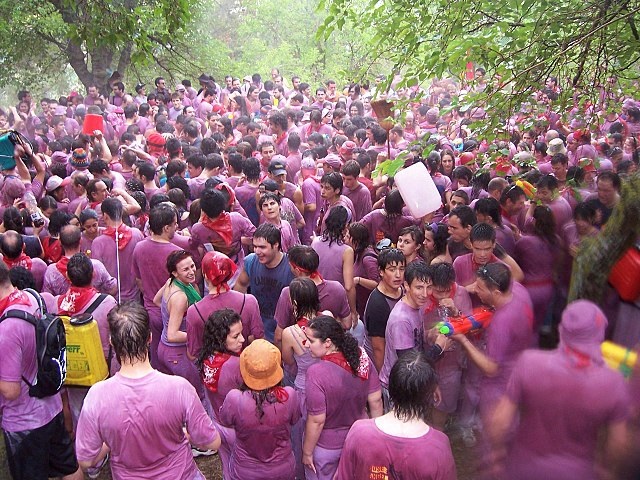 Wine fight in Haro, a small wine-producing town that is one of the most important in Spain’s La Rioja region. Haro is home to 40% of the entire region’s vineyards.

It isn’t just in restaurants that you can enjoy good Spanish wine. Spanish wine, as a unique experience, can also be savored in bars which is awesome when you think about it: Spain is the second country in the world with the biggest number of bars per inhabitant.

Spain has more than one million vineyards, making it the country with the largest area of vineyards in global terms. The most internationally recognized wine regions, producing prize-winning wines,  are La Rioja and Ribera del Duero.

The Spaniard likes to pair off a good meal with fine wine.

To savor Spain’s elaborate cuisine in miniature, choose a tapa.

Olive oil is the basis of Spanish diet for which there are 28 Designations of Origin. Spain is the top olive oil producer worldwide.  It is used to cook the finest ingredients, such as the fish from the teeming Spanish coasts and Spain’s exquisite meats. 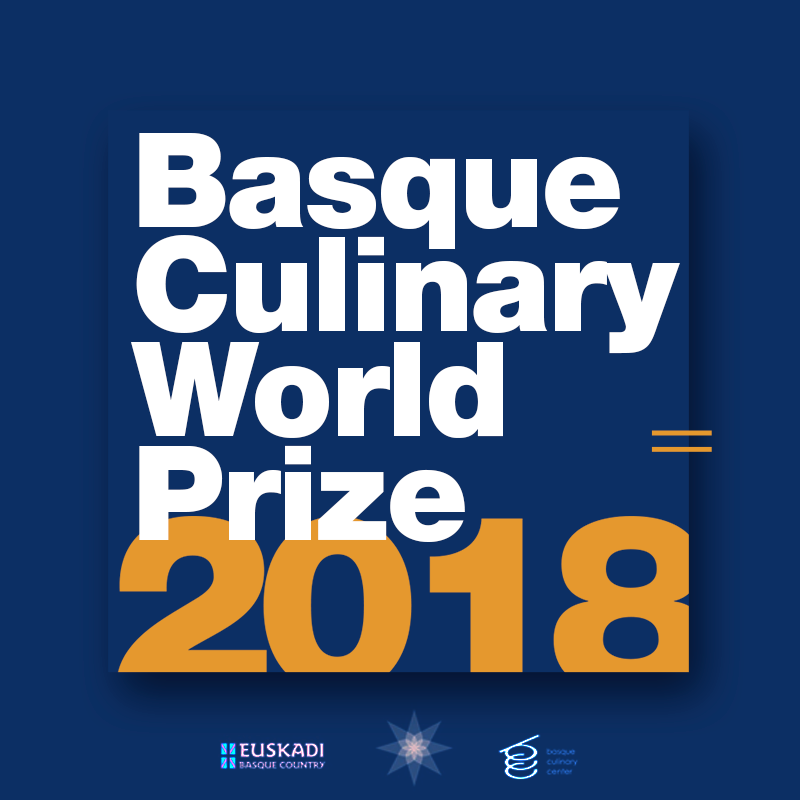 BCWP shows that gastronomy is a powerful force for change in areas such as the environment, innovation, health or education, with testimonials of world renown chefs whose impact is felt beyond the kitchen

Spain is host to prestigious gastronomic events, such as the Madrid Fusion, an International Gastronomy Summit during which the world’s top chefs present their culinary innovations, and the San Sebastian Gastronomika, which is held in the Euskadi’s Basque Culinary Center. This is a foundation which is attended by students from all over the world; it trains, researches and innovates in different areas of the Food Sciences. 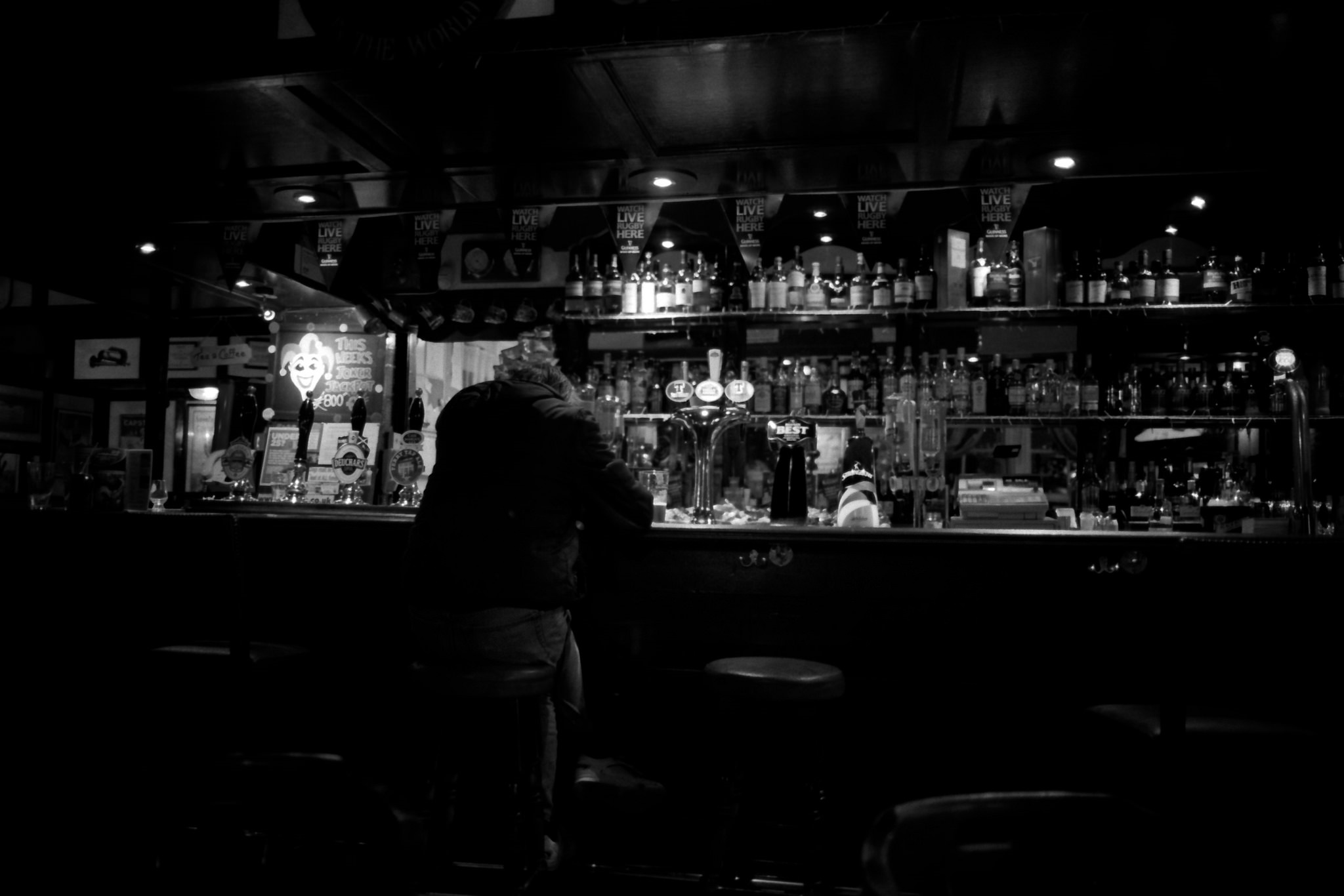 Previous article « A GUIDEPOST REPRINT: “A Bar Without Ice,” 3 January 1986

Next article PUIGDEMONT, FROM PALACE TO PRISON? »