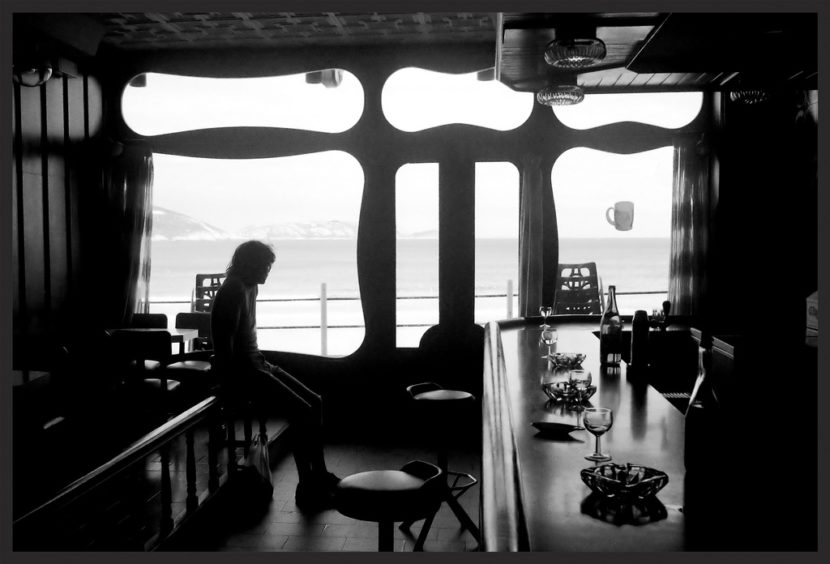 Will there be a third election following the first two that failed to produce a government?
–

For more than 200 days now Spain is bereft of a government whose head is voted into office by the deputies of Congress (Lower House of the Parliament). These, in turn, are elected in a parliamentary election, as is the way under a parliamentary system.  Spain is now being run by an acting government after the parliamentary election on 20 December 2015 put an end to the stable two-party regime in which the rightist party (Partido Popular) alternated in power with the socialist (Partido Socialista Obrero Español).

The Zapatero government, the last socialist government under the two-party regime, is presented to the King, then Juan Carlos I (center)

In that election, four mutually antagonistic parties made it as top vote-getters:  the entrenched Partido Popular and the Partido Socialista, and two charismatic neophytes, the radical-left Podemos and the center-right Ciudadanos. That antagonism prevented the actors from hammering out a compromise program that could have put a coalition government in place.

As a result, last 26 June 2016 the Spanish people were asked to vote anew. And the ballot boxes confirmed the apparent state of affairs that the bewildering multiparty regime and its destabilizing effect on the political life of the country weren’t going to go away any time soon. Between 26 and 28 July, in accordance with the Spanish Constitution, King Felipe has been conducting individual meetings at the Zarzuela Palace in the outskirts of Madrid with the leaders of all the political parties that have won parliamentary representation, with an (unpromising) eye to facilitating the formation of a central government at last.

But the leaders, mainly of the major parties (Mariano Rajoy of Partido Popular, the socialist Pedro Sanchez , Pablo Iglesias of Podemos, and Albert Rivera of Ciudadanos), continue to dig in their heels and it seems no wild horses, not even a royal one, could drag them off from where they’re stuck.

At this point, the chances of Rajoy, whose party won the largest number of deputies (137) in a 350-seat Congress of Deputies, in the June election, to be invested president of the government, is slim. One hundred and thirty-seven deputies is insufficient unto itself. In the very best of cases, Rajoy could preside a minority government which could hardly be expected to live out the normal four-year term. In this hypothetical scenario, he could try to acquire sufficient savvy to navigate the treacherous waters of a Congress teeming with opposition parties that are likely to be up in arms in every parliamentary session.

All these have darkened the mood of a people who badly want their faith in their leaders restored but are pessimistic that it will be.  While he was officiating the Mass on 25 July, Feast Day of St. James the Apostle, Patron Saint of Galicia and the whole of Spain,  even the Archbishop of Santiago had urged the politicians to engage in an “auténtico dialogo”.

Those politicians should reach a workable compromise and get on with the business of running the country. But so far they’ve shown little inclination to break the deadlock.

The King, whose constitutional role is to propose a candidate to the Head of Government, “looks more serious and more preoccupied” these days than during the first round of royal contacts with the leaders following the failed December election. So the politicians have observed.

Rajoy is aspiring to head the government and would therefore want it formed. But nobody wants to lend him their tangible support. Apart from ideological grounds (those on the left of the political spectrum), no one would want to partner with the leader of a party that is facing corruption charges in court. Unless they receive hefty concessions in exchange.

Absolutely everybody swears they don’t want new elections and is daring Rajoy to negotiate in earnest in order to avoid going to the polls yet again.

A survey of the electorate says 40% of those who voted in the last two elections won’t do it for the third time.