SPANISH FORMULA 1 DRIVER FERNANDO ALONSO: WHAT HE’S IN FOR IN 2017

Give him the speed and anything could happen, but with a car so far behind the rest of the field he is fighting one-handed and wounded against two quicker opponents
–

With another Formula One season just around the corner, Fernando Alonso faces another tough battle – and once again, it won’t be at the front of the pack. The best McLaren could muster up in two four-day pre-season tests was 11 consecutive flying laps or one-sixth of a race distance.

That’s nothing short of embarrassing for Honda, their engine supplier for three years now! The customary for Alonso is usually in the paddock or in his car, but it seems he spent more time on the recovery vehicle.

McLaren’s woes with a new Honda powered engine have continued from last season, racking up just 403 laps at the Circuit de Catalunya in Barcelona. Alonso racked up 208 laps in the new MCL32, while new teammate Stoffel Vandoorne completed 195 laps after replacing the 2009 World Champion Jenson Button in the hot seat. Actually, it’s barely lukewarm these days. Alonso’s McLaren was dead last in straight line speed and their best lap of the entire eight days of testing saw them finish 11th out of 13 drivers.

The 35-year-old veteran has publicly criticised the Honda power unit which is 26.4km/h (16.5mph) down on their Mercedes counterparts who set the second fastest lap in testing. McLaren went through at least five engines in the first week of testing and were 2.7 seconds behind the front runners in the final day of testing.

Formula One’s season gets underway in Australia next weekend. And for Alonso and his team, there are still many questions left unanswered heading to Melbourne. After flipping out of last year’s race in dramatic fashion following a crash with Esteban Gutierrez, Alonso won’t be far off another car-crash race on 26th March as a result of a poorly manufactured power unit.

Alonso came in second at World Drivers’ Championship, 2012 and 2013

Alonso isn’t getting any younger, and hasn’t competed for the Formula One Drivers Championship since 2012 and 2013, when he finished second on both occasions. The Spaniard only managed 10th place overall in the Drivers’ Championship last season and two fifth place finishes in Monaco last year and Hungary the year before are the best Alonso has managed in the McLaren.

With two Drivers Championships and 32 race wins under his belt, struggling to challenge for fifth place consistently, never mind the podium, will do little to appease one of the sport best drivers. Give him the speed and anything could happen, but with a car so far behind the rest of the field Alonso is fighting one-handed and wounded against two quicker opponents.

It will be nothing short of a miracle if Alonso finishes the opening race of the season, a truly damming perspective on the current situation in the McLaren garage. There’s no back up for a failing power unit – and with two on-track stoppages in the final day as well as the same intermittent electrical shutdown Vandoorne experienced twice in the second last day of testing – there really is little to be positive about for Alonso and his McLaren team. 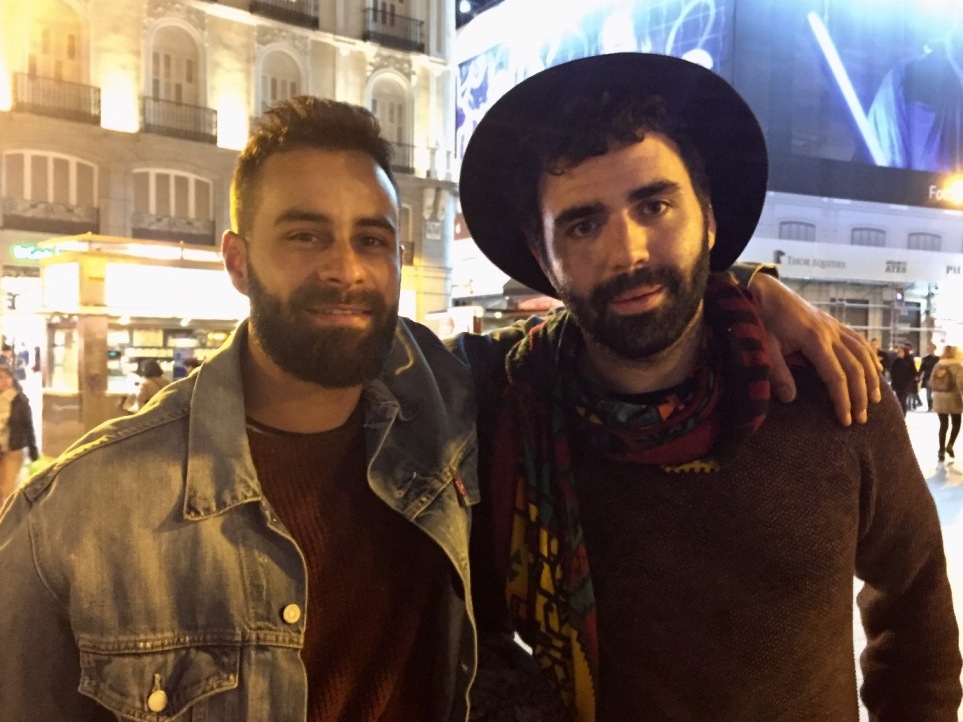 Next article WHAT SPANISH MEN ARE LOOKING FOR IN A WOMAN ! »