SPAIN TODAY: “No” to Venezuela’s Abusive Regime, a Thwarted Jihad, and a Love Story that’s About to Come Undone

When 25 former Latin American heads of state and government called for “free and fair (legislative) elections” slated for 2015 in Venezuela, and the release of “political prisoners,” it is not surprising that two of the leaders were Felipe Gónzalez and José María Aznar, former socialist and conservative prime ministers of Spain respectively. 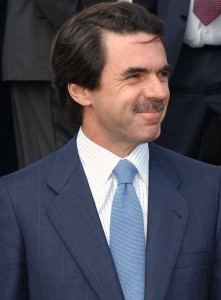 Despite the ups and downs in the special relationship between Spain and Latin America that dates back to the 16th century, that relationship remains strong and will likely stay that way. Hence the close cooperation.

The protest document, called the Panama Declaration, was presented in the capital of that Central American republic on Thursday the 9th of April by Mitzi Capriles and Lilian Tintori, the wives of Venezuelan political prisoners Antonio Ledesma and Leopoldo López, on the eve of the seventh Summit of the Americas whose central theme was “Prosperity with Equity: The Challenge of Cooperation in the Americas.”

The two women urged international support to prevent the looming “humanitarian crisis”. Said Tintori: “We need international aid. No country in a world that has a crisis of the dimensions that Venezuela is facing can do so alone. We need the help of the region.”

Aside from being a signatory to the Panama Declaration, Felipe Gonzalez has agreed, in March and upon the request of their families, to be the defense lawyer of the two most important political prisoners of Nicolas Maduro’s Chavist rule, the said Leopoldo Lopez, leader of the opposition, jailed for more than a year now, and Mayor of Caracas Antonio Ledesma, in prison since 20 February.

Angered at being thwarted in their attempt to send jihadist combatants to Iran and Syria from Spain, a jihadist cell decided to work in reverse and take its jihad to the Spanish soil. However, the change in plan didn’t improve the luck of the terrorist cell and they were caught by the Mossos d’Esquadra, Catalonia’s regional police.

This beautiful Plaza de España, with its fountain in the foregorund, could have been the scene of  jihadist atrocity

The eleven arrests in Catalonia have shown that the cell was part of the self-proclaimed Islamic Brotherhood for the Preaching of Jihad whose goal was to perpetrate attacks in Spain.

Had they been able to implement their barbaric plan they would have slit the throats of their victims, videorecording the heinous acts to show the world what awaits the “infidel”. But they were busted early on.

The cell had been casing the Catalan parliament, the crowded Plaza España in the city of Barcelona, the police precincts in Sabadell, a town in the province of Barcelona, and other strategic sites.

The cell leader turned out to be a Spanish Muslim-convert who is married to a Muslim hairdresser in the poor neighborhood of Sabadell.
—–
Image
Plaza España:  http://commons.wikimedia.org/wiki/User:Canaan , GFDL

The Duchess and the Civil Servant: the Love Story that Could Come Undone Any Day Now

Many questioned his true intentions. He was 24 years younger than she, a Social Security civil servant whose career was going nowhere. And while he couldn’t possibly be described as a drop-dead Lothario, it was obvious that the then 85 year old high-profile icon of the Spanish aristocracy was smitten by his laid-back charms.

He was – still is – discreet, something the Spanish people might have considered a virtue although that “positive” quality could in fact be taken for the secretiveness of someone who kept a hidden agenda.

He was Alfonso Diez, then 60. She was Cayetana Fitz-James Stuart y de Silva, the flamboyant billionaire (Forbes estimated her fortune at around €2.2 billion; at today’s exchange rate that would be US$2.33 billion, consisting of palaces, castles, villas, priceless works of art, rare books and historical documents, and vast tracts of land) Duchess of Alba, direct royal descendant of James II of England. And that was just one of her 50 or so titles, many of which are coupled to the high aristocratic title of Spanish Grandee and making her the noble with the most number of titles in the world according to the Guinness Book of Records.

Alfonso and Cayetana had known each other for over 30 years through Cayetana’s second husband, Jesus Aguirre. But it wasn’t until she was widowed by Aguirre, and they bumped into each other at the lobby of a movie house in Madrid, that romance blossomed between them.

The eccentric Cayetana, who by then was frail but still sported wildly colorful clothes reminiscent of the hippies, was set on marrying Alfonso despite the frontal opposition of most of her six children, all from her first marriage – with Luis Martinez de Irujo who came from a Spanish noble family.

Cayetana sought and received help from Queen Sofia. But it was only after she had divided up her estate among her children, who were convinced Alfonso was a fortune hunter, that she could finally marry him. In addition to donating her estate which therefore placed it out of reach of her suitor, Alfonso and Cayetana signed a prenuptial agreement in which the former renounced his rights as an heir of the Duchess in the event of her death.

To the delight of the Alba family – and the Spanish people who adored the rich aristocrat – they found out that he was no gold digger after all. The foreign press, specially the British who blared out in their headlines that Alfonso was the Duchess of Alba’s toy boy, had had to eat their words.

It was obvious that Alfonso, divested of any right of inheritance by the prenuptial agreement, was comfortable with being duke consort whose only wish was for his ladylove to be happy. The children of the Duchess now lavished praises on him.

In 2014 all that lovely modern fairy tale came to an end; Cayetana, now a feeble old woman of 88, succumbed to pneumonia on 20 November. She died at her favorite palace, the 16th century Dueñas in Seville. Almost immediately loopholes began to surface from the seemingly watertight prenuptial agreement. Alfonso did have legal rights as widower and to deprive him of those, whether or not he had renounced them, would go against the law.

It seems that strictly speaking Alfonso’s intrinsic right to the Duchess’ personal estate—that which did not form part of the untouchable Alba Foundation to which the most important of the palaces and works of art pertain – can’t be revoked.

Besides, Cayetana had repeatedly told her friends that she wanted Alfonso to receive a monthly pension of between €3000 and €6000 from the Alba estate to help him keep up the dignity of his station as ducal widower. However, it is said that some of her children are not willing to honor their mother’s wish in this regard.

Today the local media are saying it’s just a matter of time before Alfonso’s proverbial self-control explodes and he takes a firm stand against the Alba “children” (the eldest 66, the youngest 46) in order to make his late wife’s desire prevail.
—–
Image
>Liria Palace, northeast façade, by  Luis García: http://commons.wikimedia.org/wiki/User:Zaqarbal
CC BY-SA 3.0 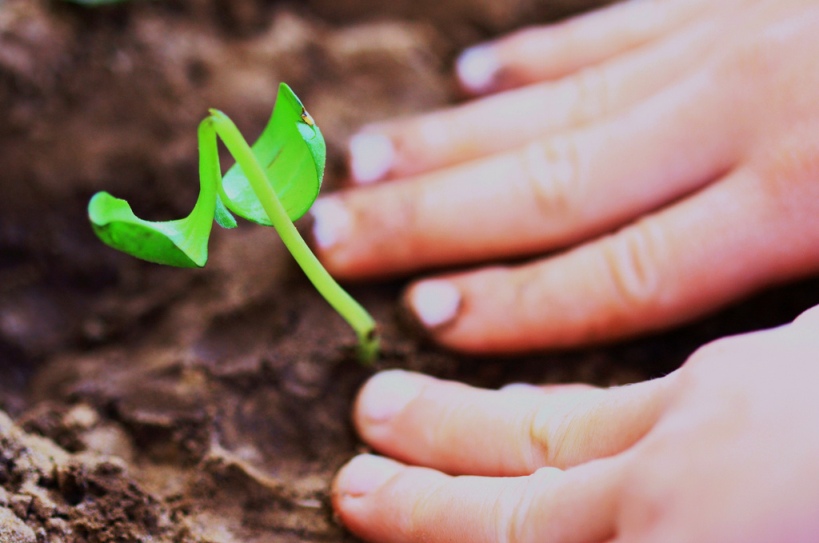 Previous article « STATESIDE STORIES: Earth Day is a World Affair
Next article YOU TUBE TREASURES for April & May »