SPAIN, THE GLOBAL LEADER IN BLUE FLAG BEACHES: We are the Champions! 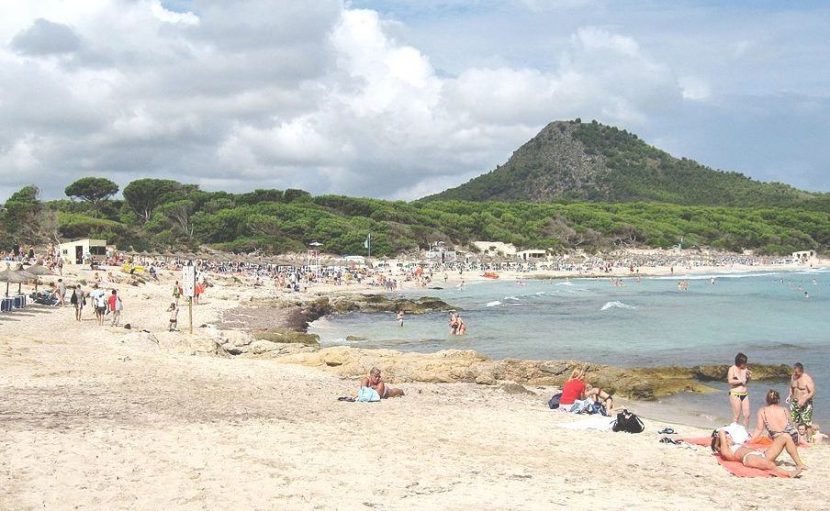 This summer, one in every six Blue Flags in the world will be hoisted in Spain
and one in every five Spanish beaches will have a Blue Flag.

As many as 684 Blue Flags dot the Spanish coastline since June 2017. This makes Spain the global leader in certifications granted by the Foundation for Environmental Education (FEE) to beaches and marinas meeting its stringent standards for water quality, safety, environmental education and information, the provision of services and general environmental management criteria.

This year’s Blue Flag certifications have been granted to 579 Spanish beaches, 100 marinas and 5 boating tourism operators recognized for their world-class facilities and services.

When it comes to Blue Flag, Spain is followed by Greece, France, Turkey, Italy and Portugal. This summer, one in every six Blue Flags in the world will be standing in Spain and one in every five Spanish beaches will have a Blue Flag.

In 2017 all major islands of the Canary Islands will be sporting Blue Flags with understandable pride!

The Blue Flag was established by FEE in 1987. It is granted on an annual basis by an international jury comprised of FEE members, the UN Environment Programme and the World Tourism Organisation, among others.

In Spain, almost 250 seaside resorts and over 100 marinas apply for 800 Blue Flag certifications every year.