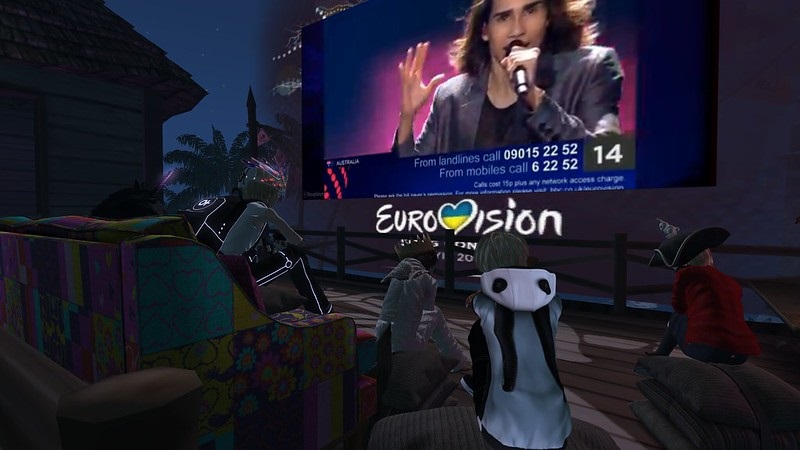 From the absolute bottom, Spain “topped” the list of 26 finalists in the 62nd Eurovision Song Contest held last Saturday, 13 May 2017, in Kyiv, Ukraine. Since participating countries take the results of the Contest as a matter of national pride (or humiliation, as the case may be), there were no two ways about Spain’s performance. It was a national debacle! 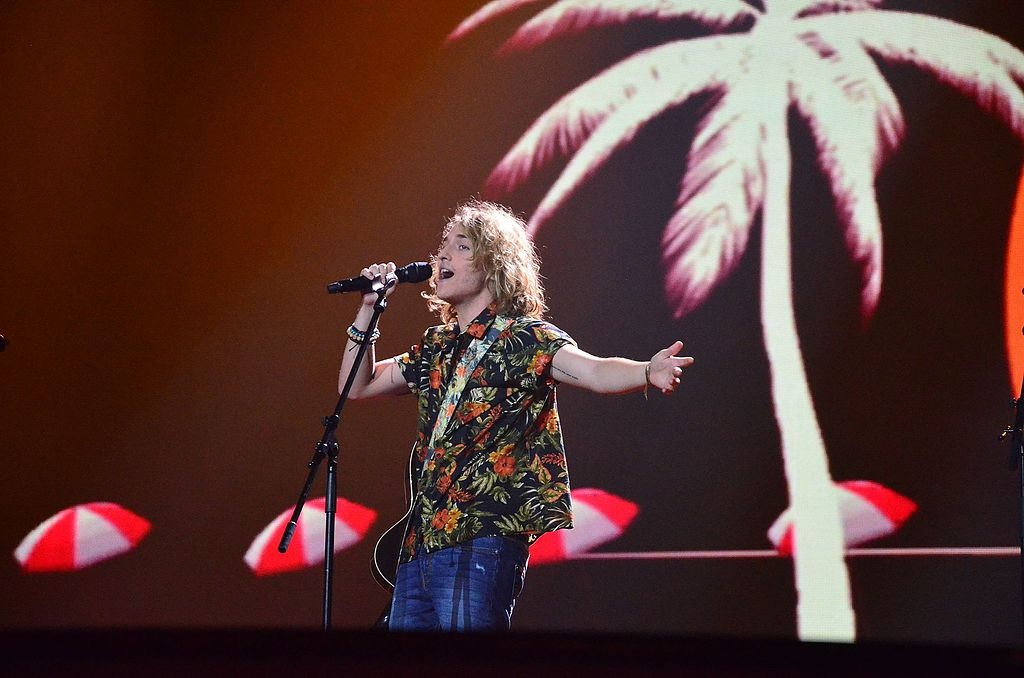 Of the 43 countries who participated, 26 made it to the Grand Final, among them Spain whose representative was 21 year old Manel Navarro. The young singer-composer’s music is a fusion of influences from Bob Dylan to Ed Sheeran.

On the reverse side of the list was Spain’s nextdoor neighbor Portugal represented by Salvador Sobral. The 27 year old Portuguese, a singer-composer like Manel Navarro, sang  Amar Pelos Dois (“Love for Both”) entirely in Portuguese which was not very Eurovisionish; the great majority of the songs were either rendered in English or in a mixture of English and the singers’ native languages. The romantic melody was written and composed by Salvador’s sister Luisa who’s also his music mentor. 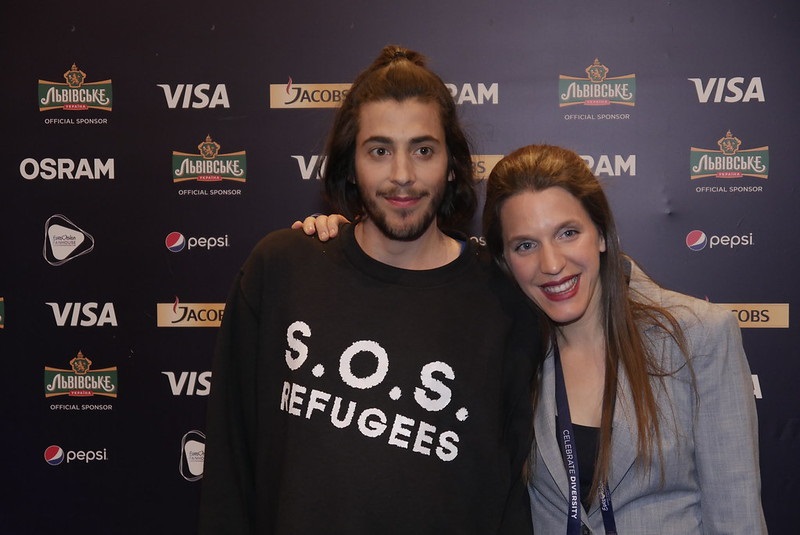 Salvador and Luisa Sobral, the unbeatable brother and sister team at the Eurovision in Kiev

Salvador scored a stunning 758 points at the Contest. It was the first time ever that Portugal has won Eurovision.

So next year the Song Contest will be held in Lisbon.

Incidentally, Salvador has special ties to Spain, having been an Erasmus exchange student in Palma de Mallorca and gigged as a musician in Barcelona. As could be expected, he and Manel hit it off at the Eurovision and it’s said that they’ve become truly great friends. 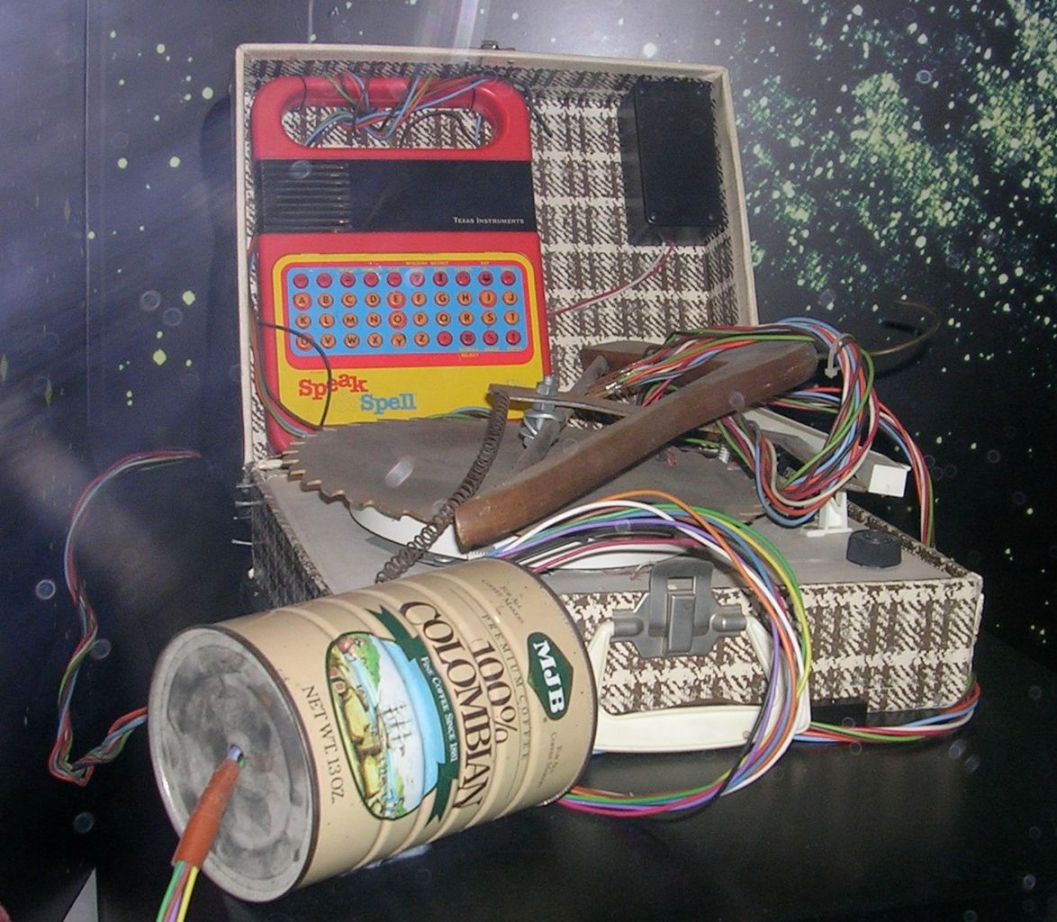 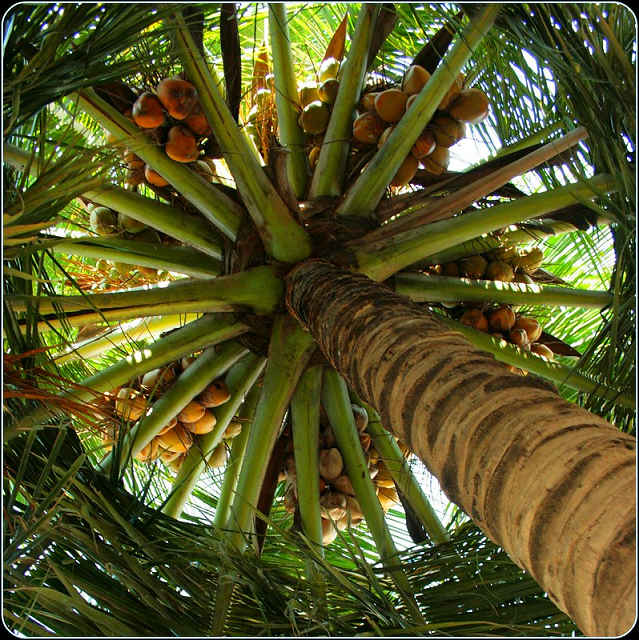