SPAIN POLITICS: NEVER DULL MOMENT IN AND OUT OF THE HEN HOUSE

In their first session in the Congreso de los Diputados  they made straight for the front row,
complete with a baby in the arms of their co-founder. The next session they were
sent to the hen house (gallinera) in the back of the chamber

Ever since the parliamentary elections last 20 December 2015 coughed up 4 major parties, there’s been no dull moment in Spanish politics. On the 13th of January 2016, during the constituent session of Congress, the Podemos of the radical left were able to seat themselves in the front row of the chamber because the seating arrangement was then on a first-come-first-served basis. The 69 young Podemos lawmakers premiered bright and early that morning, complete with the cute six months old baby that Carolina Bescansa, the party’s co-founder and deputy-elect, brought with her.

Bescansa’s infant son stole the show, all right; Podemos scored a major coup in the media.

The next session, however, the seats were formally allocated by the Mesa de Congreso (literally, the Congressional table) which is in charge of the seating arrangement. On the suggestion of First Vice-President of Congress Celia Villalobos who had the backing of her party, the rightist Partido Popular (PP), and the agreement of the center-right Ciudadanos, and the Socialist Party (PSOE), Podemos was sent to what their party called the gallinero (hen house). That’s the upper seats in the back of the fan-shaped chamber.

The Podemos diputados were absolutely furious! They demanded that they be seated alongside the 90 Socialist lawmakers because to sit at the back was “an insult to [our] more than five million voters”! (Total voter turnout was 25.5 million.)

This was the very party that had sprung key ministers on PSOE, for a future PSOE-Podemos coalition government, with Podemos leader Pablo Iglesias appointing himself vice-president. And to think that no negotiations between the two parties had even been initiated, and that PP was, at the same time, hard-selling, and is still harping on, a “grand coalition” of that party + PSOE + Ciudadanos.

One can therefore understand the fury that had gripped Podemos when they found they had been consigned to the hen house!

Podemos’ paroxysm went the way of tropical storms, though, ferocious but short-lived, not because it had spent itself but because Podemos got what it demanded. Just and fair, to be sure. By Tuesday, 9 February, Congress agreed unanimously to seat Podemos from front to back row, just like PSOE, PP and Ciudadanos are seated. For the duration of the legislature.

Meanwhile, PSOE leader Pedro Sanchez continues to struggle, looking desperately for parliamentary allies to support his investiture as president of the national government.

Following constitutional procedures, King Felipe VI has asked Sanchez to try and form a government after Mariano Rajoy, leader of the Partido Popular that has won the biggest number of parliamentary seats (123), had turned down an earlier request from His Majesty.

And as he struggles along, Sanchez must surely have begun to suspect that he has been maneuvered by the Partido Popular from the right, and Podemos from the left, into a thankless job whose reward could well be nothing but a cold and lonely isolation.

Video Carolina Bescansa of Podemos and her baby during the constituent session of the Spanish Congress of Deputies:
www.youtube.com/watch?v=ddIFqveGDPo&t=1s 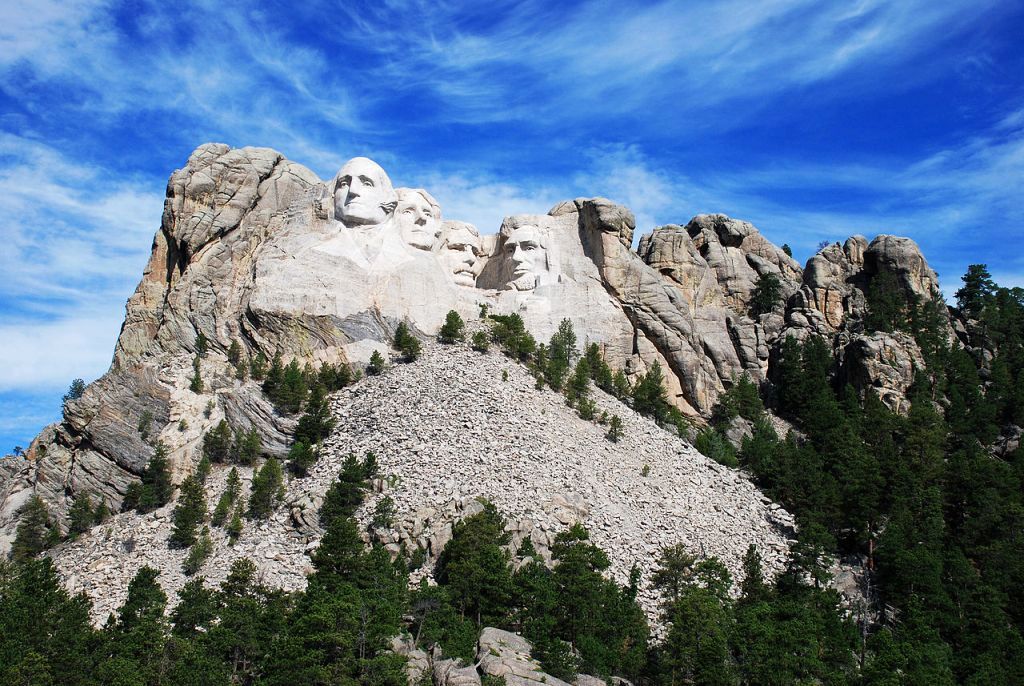