SPAIN IS THE 13TH BEST DEMOCRACY IN THE WORLD!

Inside the Congress of the Deputies, seat of Spain’s parliamentary system

Spanish democracy continues to improve! So says The Global State of Democracy 2019, a report prepared by the International Institute for Democracy and Electoral Assistance (IDEA), the intergovernmental organization based in Stockholm whose mission is to support and strengthen democratic institutions and processes around the world.

Accordingly, Spain places 13th in the democracy ranking of the 158 countries analyzed by IDEA. This is a seven-step climb with respect to last year when Spain ranked 20th. Spain’s overall score this year (the average of the five main attributes of democracy of the report) is 0.7705 points out of 1. 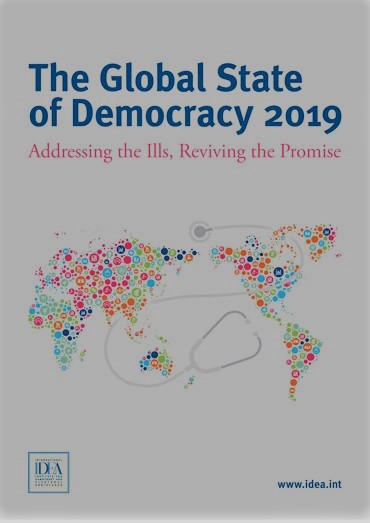 The Global Stae of Democracy cover

The Secretary of State for Global Spain, Irene Lozano, is understandably pleased. She says the report “shines a valid, international and independent light on the strength of the Spanish democracy which is constantly improving [despite] the constant disinformation campaigns trying to tarnish what we Spaniards have accomplished in the last 40 years and the best way to combat this is precisely through empirical and independent studies.”

As per the report, which gathers data from 2018, Spain comes out particularly well in the category of “Representative Government”, with a score of 0.81, thus placing 9th (above democracies such as France, Finland, and Belgium). Its performance in “Fundamental Rights” is even better, scoring 0.84 points, the same as Canada, and just one decimal point away from the scores of such countries as the Netherlands and France.

In the “Checks on Government,” Spain has obtained 0.79 points or 14th place worldwide. In “Impartial Administration” the score is 0.84 points or 12th place. Spain may not have performed exceptionally well in “Participatory Engagement” where it ranks 31st. However, it stands out in “Local Democracy” where it has moved up to 5th position, with 0.85 points out of 1.
– 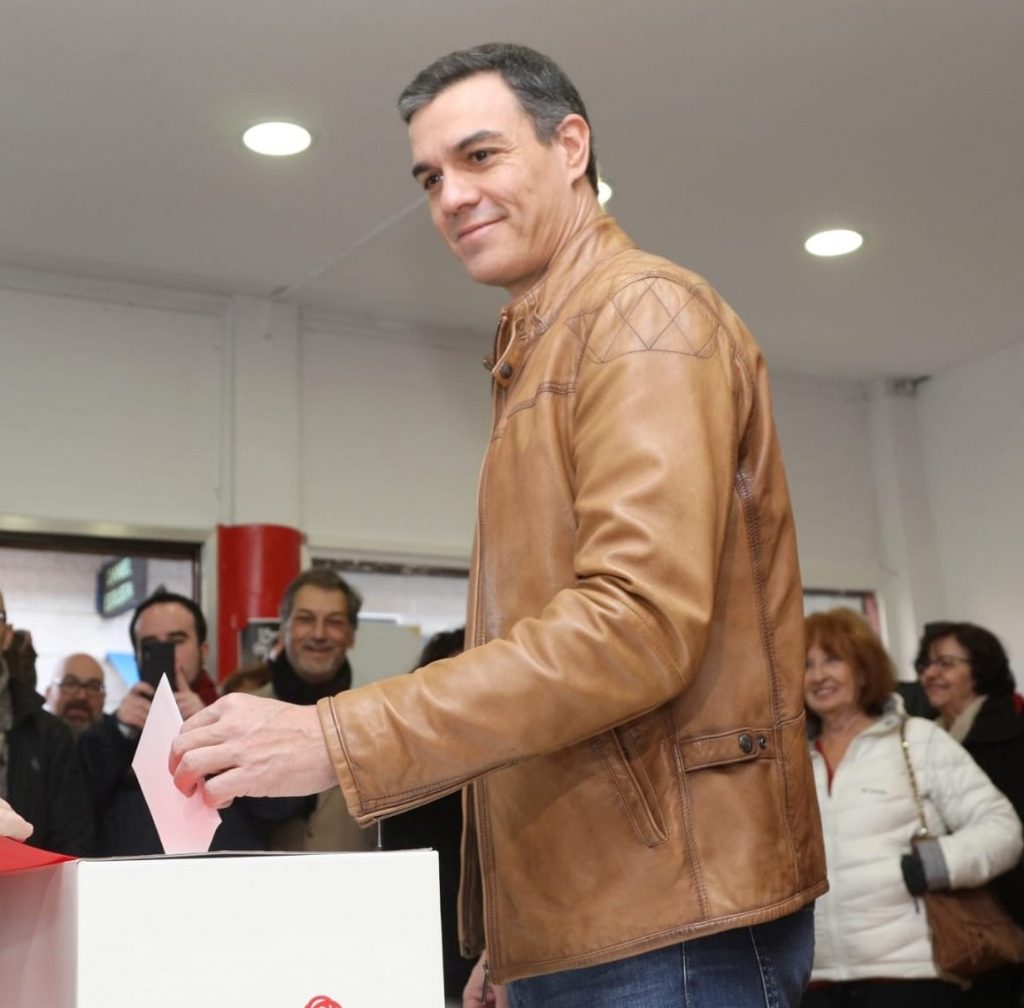 Acting Prime Minister Pedro Sanchez voting at the consultation with the members of his party, PSOE, about a PSOE-Podemos coalition government. Podemos is a radical-left party.

Spain’s brilliant showing is particularly significant, occurring as it does in a global climate during which the world is undergoing what The Global State of Democracy 2019 has described as the “erosion of democracy”. Although the world has undergone momentous democratization since 1975 (from 25% of the world’s nations becoming democracies to 62% today), the process has slowed down. The erosion of democracy is more pronounced in the last decade, particularly in North America, Europe and Asia-Pacific where more than half of the countries have lost points in the index.
Source: This is the Real Spain, 20 Nov 2019 (“‘This is the Real Spain’ presenta al país como una democracia consolidada, conseguida gracias a una transición ejemplar basada en la reconciliación, que se ha convertido en un referente mundial.” La Moncloa.gob.es: “Se autoriza la reproducción total o parcial, modificación, distribución y comunicación de la información disponible en este sitio web, con excepción de los contenidos sobre los que existan derechos de propiedad intelectual o industrial por parte de terceros.” )

Related posts
SPAIN, NOVEMBER 2019: A ROAD TO THE FAR RIGHT
HOW THE GOOD OLD SPANISH TWO-PARTY SYSTEM GOT CLOBBERED 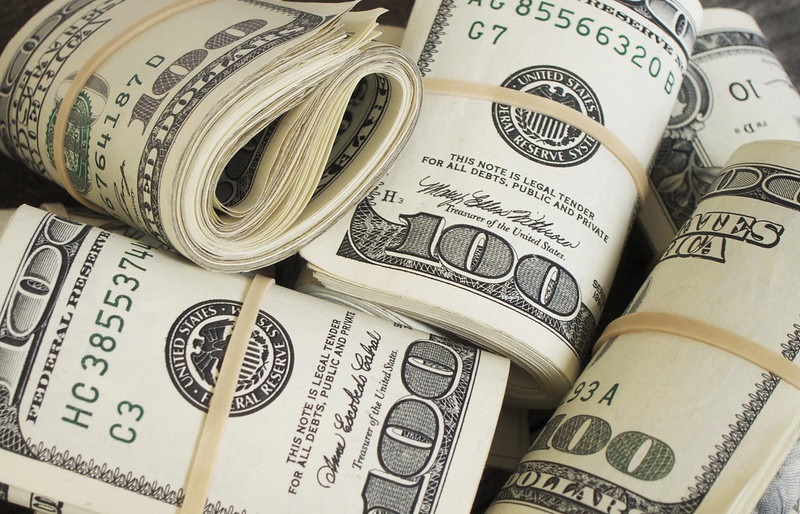 Previous article « A Second Opinion: How about a Wealth Tax? It could slow economic growth, says study 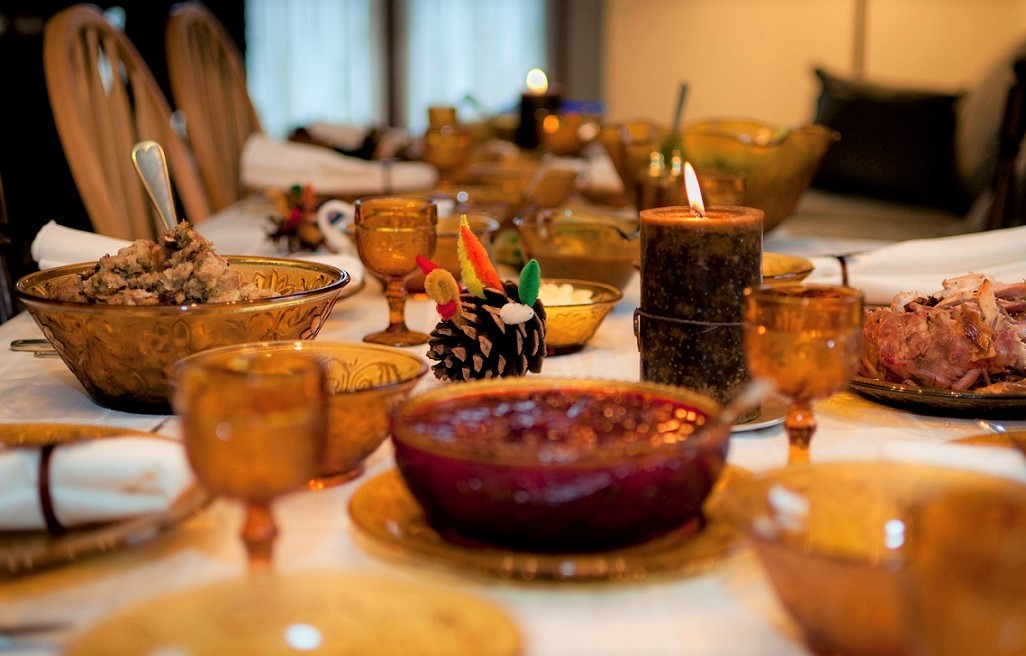 Next article A Second Opinion: Giving Thanks–Let’s do that every day! »