SPAIN IS ONE OF THE MOST REPUTABLE COUNTRIES IN THE WORLD: SO WHAT?

Tropical garden in the Atocha Central Train Station, Madrid. Fourteenth in global reputational ranking,
Spain is behind Italy but ahead of Belgium, the UK, Portugal, France and Germany

The Reputation Institute has released its RepTrak 2018 findings.

What is Country RepTrak? It is the Annual Ranking of the Most Reputable Countries Worldwide  by the Reputation Institute, the world’s leading provider of reputation mining, measurement, management, and membership services, “the gold standard in reputation measurement and management.” All in all, RepTrak measures more than 7,000 companies per year, across 55 countries, and 20 different industries .

TOP TEN COUNTRIES, in the order of their rank, from highest to lowest:
Sweden, Finland, Switzerland, Norway, New Zealand, Austria, Canada, Japan, Denmark, Netherlands.
Note that seven of the ten are European countries.
The least: Ranked 55th, Iraq is the least reputable country. 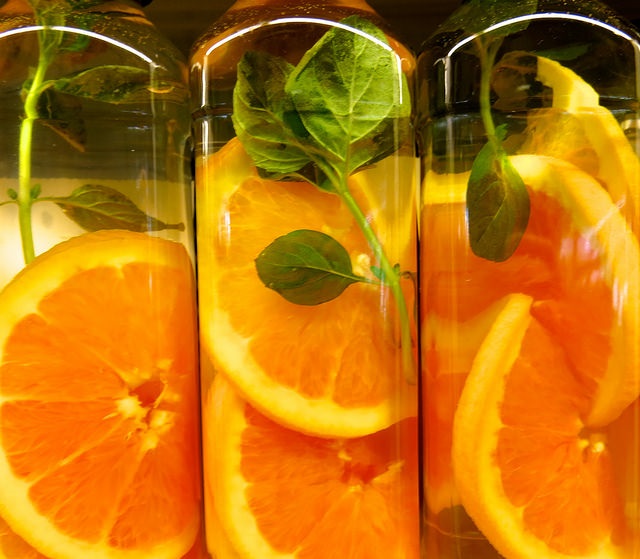 PROFILE OF SWEDEN, THE COUNTRY WITH THE MOSTEST REPUTATION

Sweden is seen as the most ethical, transparent and least corrupt country. In the picture: the Voxholm Kommunalfullmäktige (decision-making municipal assembly)

• In 2018 Sweden is the world’s Most Reputable Country,  going up from third place in 2017 to first in 2018.
• Sweden has an (almost) universally excellent scores in the key drivers of reputation and is seen as the most ethical and progressive country.
• Its generous social benefits and liberal vacation policies have placed it on the top of the reputation lists over the past 7 years.
• Sweden accepted 163,000 immigrations during the height of Europe’s migrant crisis.
• Often seen as the world’s most gender equal country, Sweden has been very active in the #MeToo movement and is moving to pass a law to make intimate relations without consent illegal.

Top Swedish attributes and scores
• The people of Sweden are frisndly and welcoming 79.6
• Sweden is a safe place 81.0
• It is a beautiful country 85.3
• It offers an appealing lifestyle 81.7
• Sweden is an enjoyable country 80.5
• It is the #1 most ethical country with high transparency and low corruption with a score of 79.7 as well as the country with the most progressive social and economic policies (81.7) 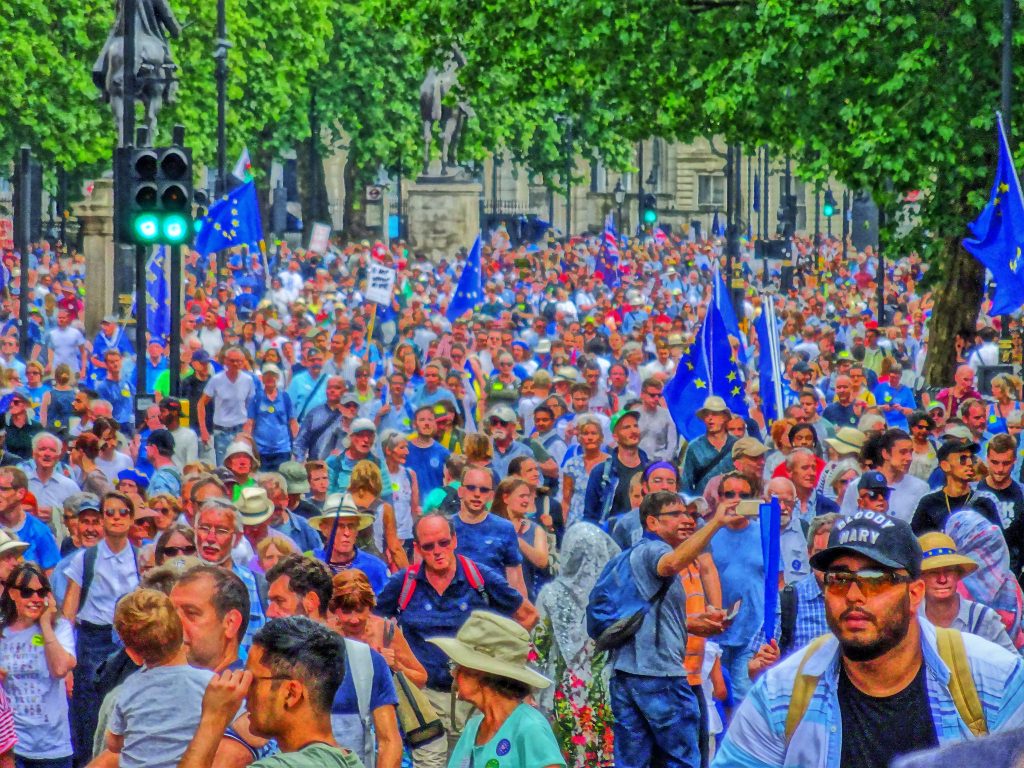 In the beginning Brexit pulled down the UK’s reputation. But it has recovered somewhat since 2017. Photo shows anti-Brexit London march in June 2018

The Brexit Factor
UK ranks 16th in 2018, climbing two spots since 2017.
Initially the UK’s reputation dropped among the G8 after the Brexit vote. However, in 2018 it starts moving upwards.

In 2017 USA had the highest reputation drop but recovered in 2018 with a 1.7 point lift. It has a 56.4 overall score and 34th in rank, better than Brazil but is bested by India, 35th in rank.
Along with USA’s reputation, its effective government score increased by 1.3 points after a 9 point drop in 2017.
However, USA’s reputation among Americans themselves has dropped 7 points since the election of President Trump.

Across the G8 countries the USA brand has a weak reputation in 2018: 56.4 points.
It has strong scores for creating lots of successful brands, being technologically advanced and beautiful, but falls short when it comes to being ethical, having an effective government, and being safe. 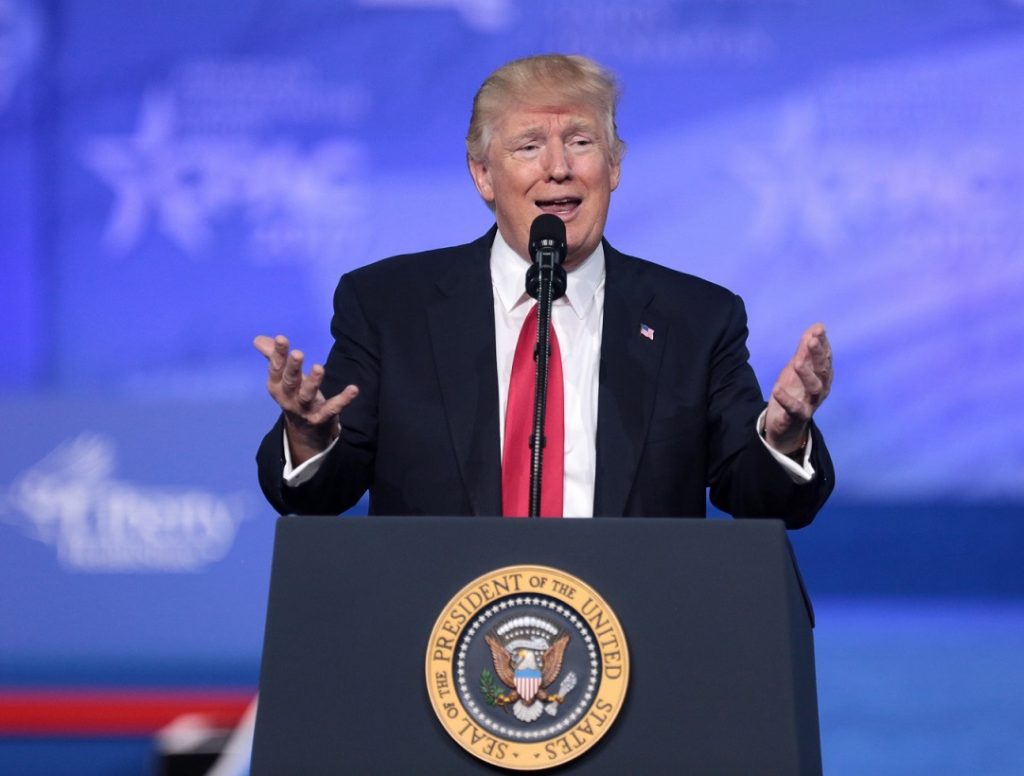 Donald Trump, the president of the country that was once the leader of the free world but is now seen as no longer a responsible participant in the global community

Impact of Catalonia Unrest on Spain

• Fourteenth in global reputational ranking, Spain is behind Italy but is ahead of Belgium, the UK, Portugal, France and Germany who place 15th, 16th, 17th, 18th and 19th respectively.
• Despite Spain’s decline in reputation in 2018 (-1.5 pts), it is still two spots ahead of the UK and retains a strong reputation anyway.
• Spain’s largest decline is in the attribute “adopted progressive social & economic policies”: – 2.0 pts
• Its 2018 reputational decline vis-à-vis 2017 is just 0.5 points higher than the global average drop of 1.0 points. Spain drops from its 13th position in 2017.
• “Throughout 2017 Spain has frequented news due to the Catalan crisis over the issue of a requested referendum about a potential independence of the region of Catalonia.”

Related post
WE MAY NOT BE “TOP-TEN” BUT WE’VE GOT THE MAGIC NUMBER: https://www.guidepost.es/we-may-not-be-top-ten-but-weve-got-the-magic-number-13/ 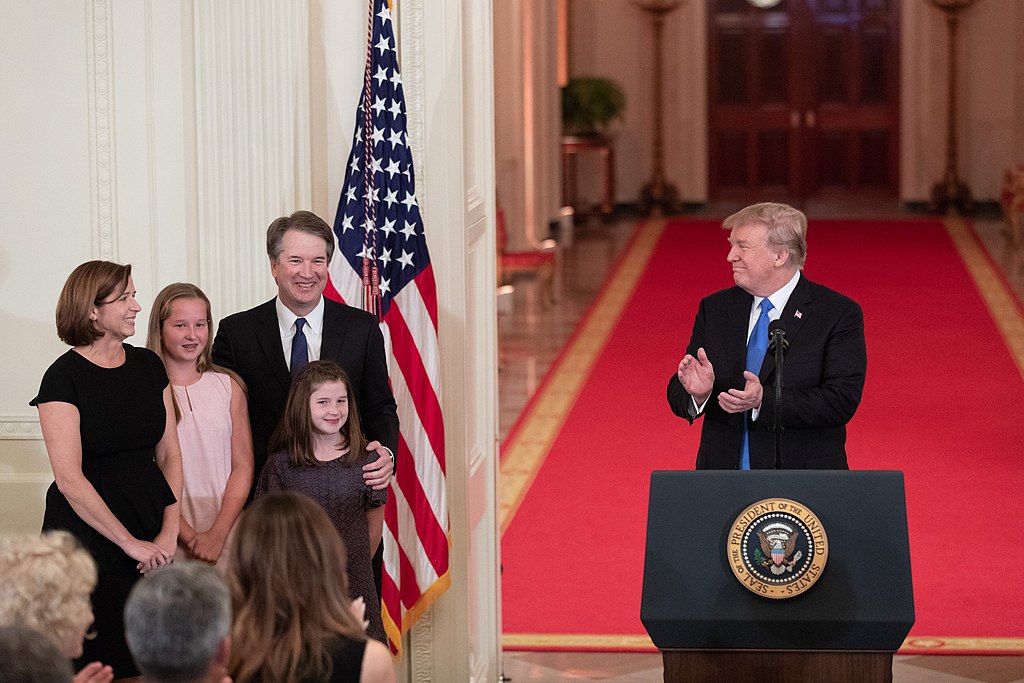 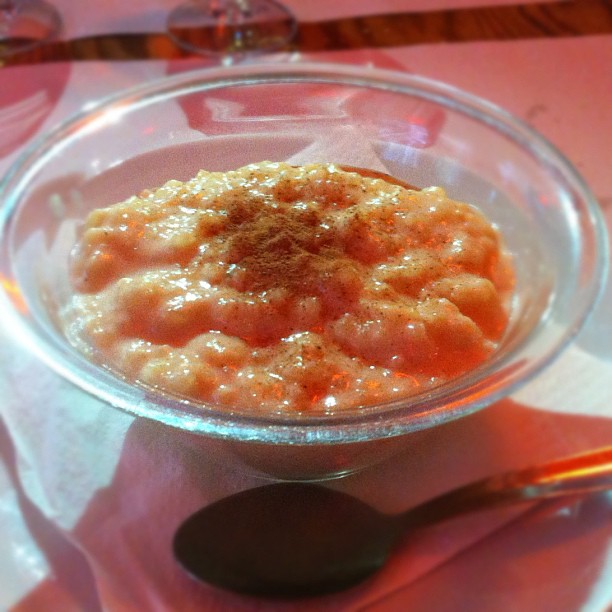 Next article 5 TRADITIONAL SPANISH DISHES&DRNKS WITH AN EXOTIC PAST: (1) ARROZ CON LECHE, THE MOOR THE MERRIER »