SPAIN IS JUBILANT OVER ELECTION OF ARGENTINE POPE

Outside of Latin America Spain is conceivably the happiest country to have an Argentine elected pontiff. At last, more than five centuries after the colonial power brought Catholicism to America Latina, there now is a pope from the region. For the Spanish people, the victory of the pope-elect was the victory of a brother, and so it is theirs too.

TV shows on the new pope dominated the airwaves during and after the Conclave.

The Spaniards have been closely following the events at the Vatican since Pope Benedict resigned as Bishop of Rome. And when in the evening of 13 March the fumata bianca surged through the chimney of the Sistine Chapel, and it was announced that the Conclave had elected the Cardinal from Buenos Aires Jorge Mario Bergoglio as Benedict’s successor, the Spaniards cheered, perhaps like no other in Europe.

The much-awaited fumata bianca on the rooftop of the Sistine Chapel.

In the midst of the religious fervor resulting from the extraordinary occasion, though, there were those who never lost touch with the materialistic world. Said Spanish Foreign Minister Jose Manuel Garcia-Margallo: “[Pope Francis] speaks Spanish, which will contribute to the Spain Brand.”

Incidentally, for a country that has played a crucial role in the propagation of Roman Catholicism around the world, Spain has had only two popes in more than 2000 years: Alfonso de Borja of Valencia or Pope Callixtus III, elected in 1455; and his nephew Rodrigo de Borja or Pope Alexander VI.

Elected in 1492 the ruthless Alexander achieved the papacy by bribing the Conclave. He then went on to become history’s most notorious pope, his reign characterized by nepotism, greed, and sexual scandal.

These two came from the Spanish branch of the powerful Borgia family. 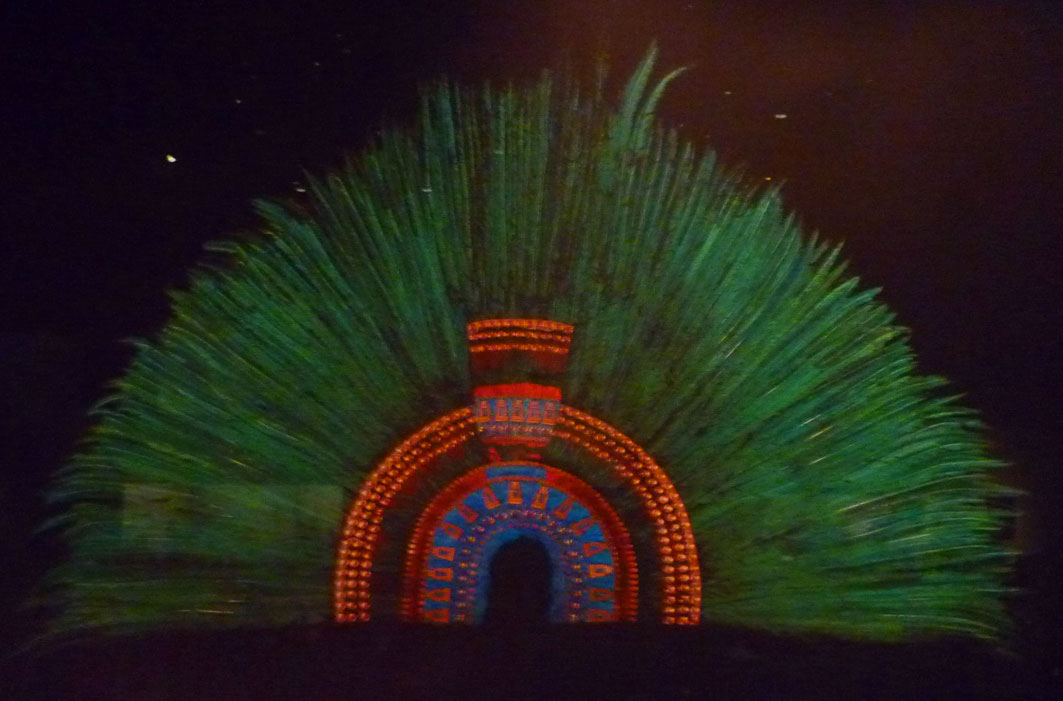 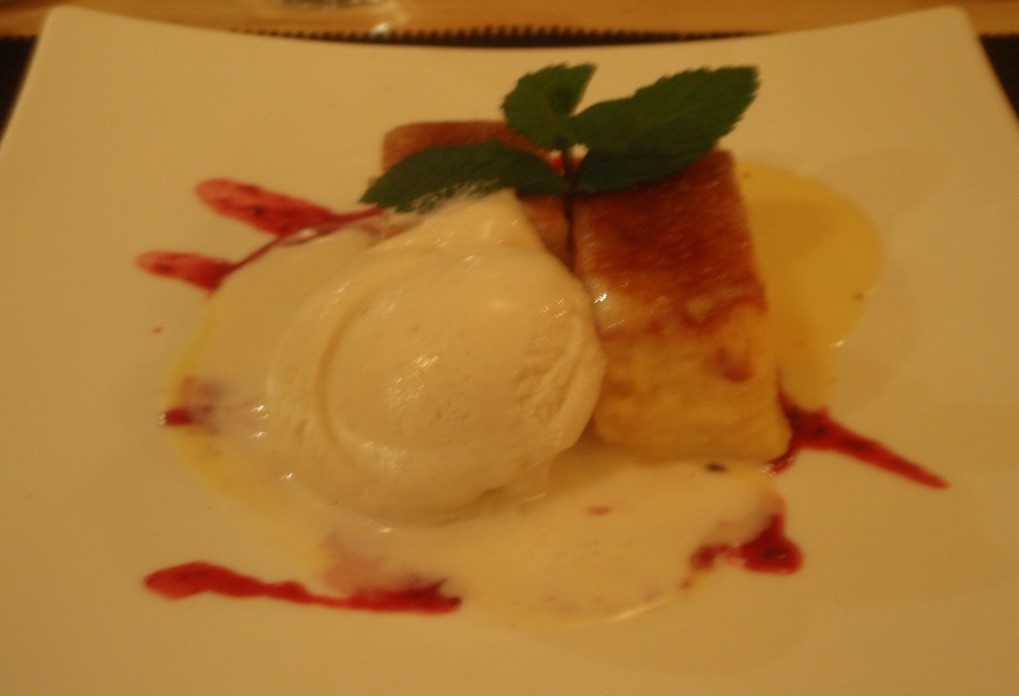